There are ominous notes coming from New York City Opera.

The company, which has struggled to raise money since emerging from bankruptcy in 2016 and was forced to sharply curtail its current season to cut costs, announced this week that its board chairman — and biggest benefactor — was stepping down.

The departing chairman, Roy G. Niederhoffer, a hedge fund manager who played a key role in the effort to revive City Opera after it closed and filed for bankruptcy in 2013, said in an interview that he was leaving the board for personal reasons, explaining that he needed more time to focus on his growing business and young family.

But his move comes at a troubled moment.

City Opera had planned to open this season with Robert Ward’s opera “The Crucible,” but it canceled the production as part of its efforts to halve the year’s operating budget after failing to hit fund-raising targets. Its board is down to a mere three members. It has largely spent the more than $5 million in bequests it received after emerging from bankruptcy, and its modest endowment is shrinking. The company’s most recent financial report notes that its difficulties “raise substantial doubt about New York City Opera, Inc.’s ability to continue as a going concern.”

Michael Capasso, the company’s general director, and its new interim board chairman, Kenneth A. Rosen, said they were confident City Opera would be able to survive by adding board members, wooing new donors and continuing to build community ties. They said they expected the big production this June, Iain Bell’s “Stonewall,” a world premiere commemorating the 50th anniversary of the Stonewall uprising, to help. 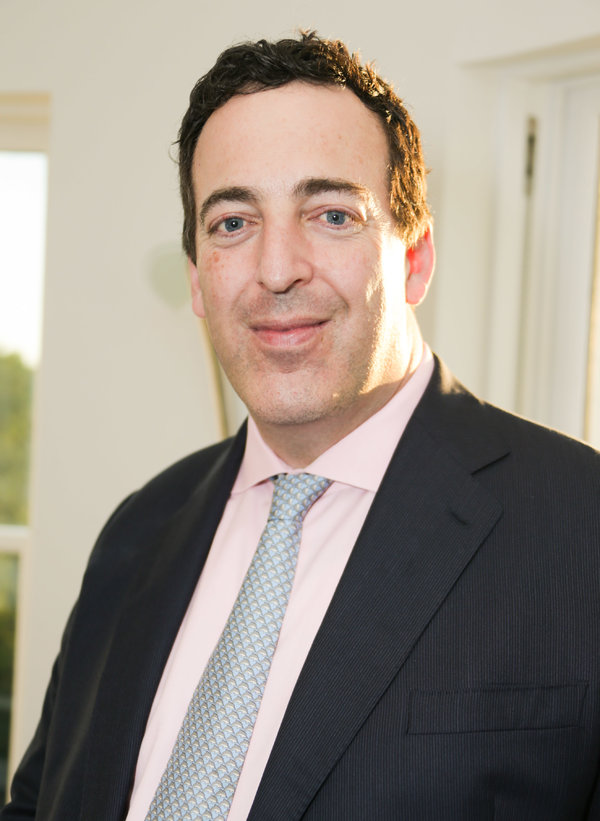 “Look, it’s an uphill battle,” Mr. Capasso said in an interview. “Producing opera is hard. And expensive. But I think we know how to do it, and I think we’re actually poised to achieve success.”

Since returning after the bankruptcy with a traditional production of Puccini’s “Tosca,” the company has brought back the theater legend Harold Prince to stage Bernstein’s “Candide,” long a City Opera favorite; performed a series of operas in Spanish and another series on gay themes; and presented contemporary works, including Charles Wuorinen’s “Brokeback Mountain,” which had been commissioned by the original iteration of the company.

But City Opera’s assumption that it could raise $4 to $5 million a year — roughly 30 percent of what it had before bankruptcy — proved overly optimistic.

Mr. Niederhoffer praised Mr. Capasso for taking the company out of bankruptcy, saying they had succeeded in every area “save one.”

“The one thing that we failed at, at least so far, is that the fund-raising proved much more difficult than we anticipated,” he said. “What failed to materialize so far is the broad-based support that NYCO once had from many thousands of individual donors, from prior board members and prior donors — some of whom did come back, but not at the level we anticipated.”

Mr. Niederhoffer made up fund-raising shortfalls himself by writing big checks; company officials said that he had given more than $8 million in recent years to the company. When he was asked if he would continue to offer the same level of support, he said, “I can’t commit to anything right now, but I will certainly do my best to support the company.”

Mr. Capasso said that the company was determined to live within its means, even if that meant scaling back. “In prior years there was a spending problem, not necessarily a fund-raising problem,” he said. “Now we have the opposite: The spending is very much in line; the fund-raising is not.”

Significant challenges lie ahead. The value of City Opera’s endowment fund dropped to $3.4 million as of the end of June 2017, down from $4.8 million the year before, according to an audited financial statement. The statement said that City Opera’s board had agreed to spend more than the authorized 7 percent of the fund to rebuild the company after bankruptcy, and that the board planned to replenish the fund.

During the bankruptcy case, questions were raised about the viability of the reorganized company. A filing by the New York State Attorney General’s office noted that the pending bequests meant that the new company would be “almost certainly financially viable in the short run” but added that “this cannot be said for the plan’s financial sustainability beyond its first few years.” The reorganized company faced significant headwinds: It has had to repay more than $1.2 million to creditors owed money in the bankruptcy, officials said in a court filing, even as it was starting from scratch.

But Mr. Rosen, the new chairman, said that he expected to be able to build up the board and a new group of donors. The company just hired a new development director.

“I think that success begets more success,” he said. “I would hope and anticipate that with the success of ‘Stonewall,’ you build up that head of steam for your next event.”