The US actor, 38, posted a photo and a video on Instagram from the singer’s Royal Albert Hall show in London.

Alongside a picture of London-born Jessie J on stage, Tatum wrote to his 17.2 million followers: “This woman just poured her heart out on stage at the Royal Albert Hall. Whoever was there got to witness something special. Wow.”

Following the concert, Jessie J, 30, wrote in an Instagram Story post: “My heart is possibly the fullest it’s ever been walking off stage. No place like home. Thank you.”

It comes after the singer offered similar support for Tatum as Magic Mike Live, which he is co-directing, opened in London.

“Magic Mike London Opening night,” she wrote on Instagram. “Congratulations @channingtatum. What a show… Ladies and Gentlemen you don’t want to miss this.”

The pair are said to have started a relationship six months after Tatum split from his wife, actress Jenna Dewan. 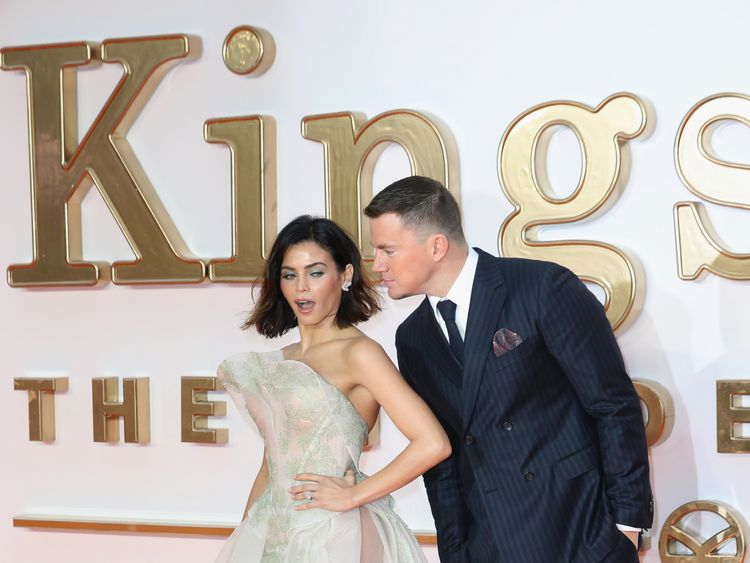 Tatum and Dewan, who have a five-year-old daughter, Everly, split in April after nine years of marriage.

They announced the news through Instagram in a joint post that said: “We have lovingly chosen to separate as a couple. We fell deeply in love so many years ago and have had a magical journey together.

“Absolutely nothing has changed about how much we love one another, but love is a beautiful adventure that is taking us on different paths for now.”