(Reuters) – U.S. singer Beyonce will perform at the wedding of the daughter of India’s richest man, Mukesh Ambani, along with Bollywood stars, and guests will be flown in on 100 chartered flights in lavish marriage celebrations. 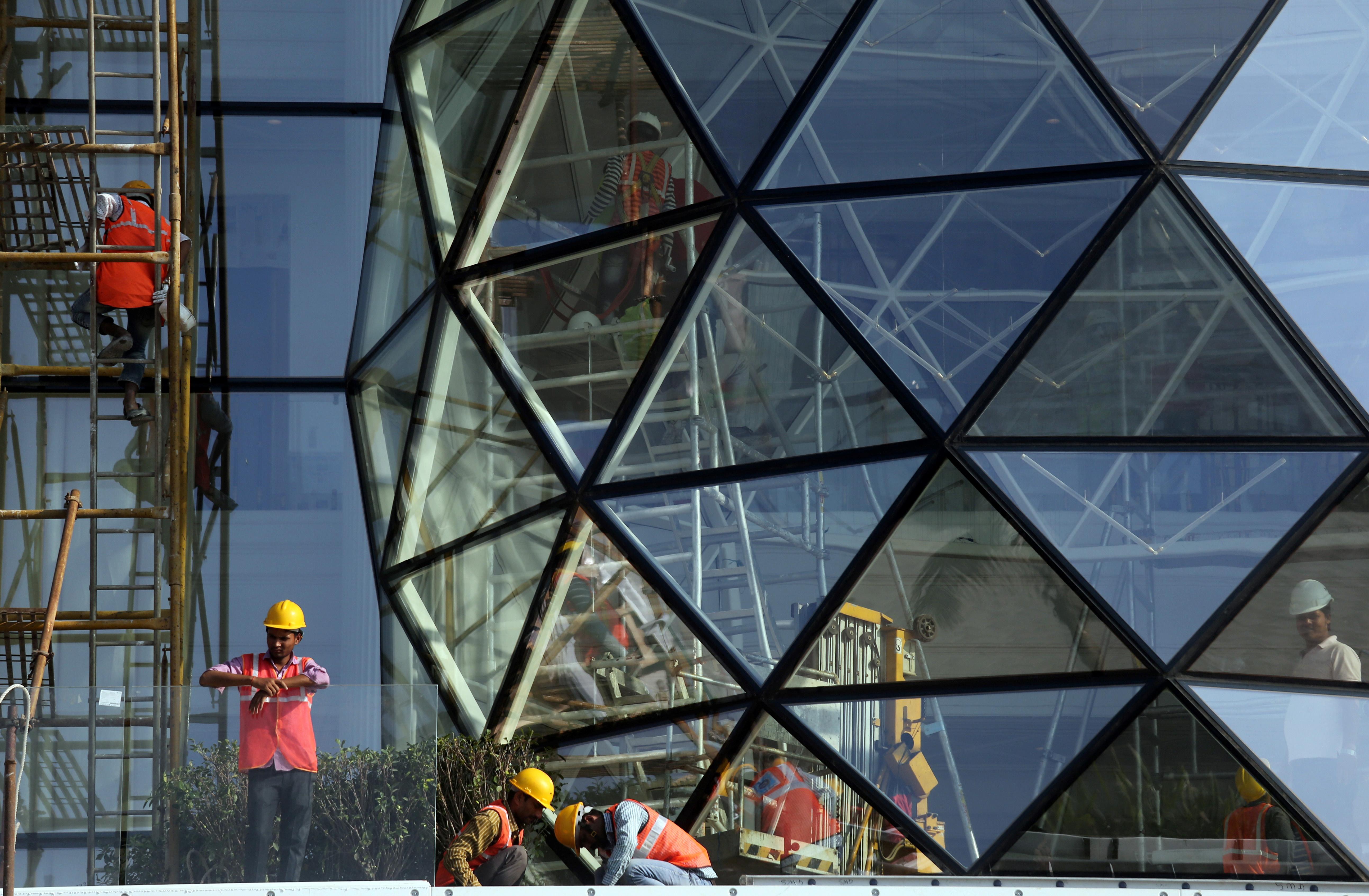 Isha Ambani, 27, will marry Anand Piramal, 33, in the financial capital of Mumbai on Tuesday, but the festivities begin this weekend in the desert city of Udaipur, with three days of song, dance and pre-wedding rituals.

Wedding guests have access to an app mapping out the activities, which include a private concert by Beyonce.

More than 100 chartered flights are landing in Udaipur’s sleepy airport, a source on the spot, who declined to be identified, told Reuters.

Bollywood stars, including Priyanka Chopra, who got married last week, will also attend.

Indian media have speculated that the guest list includes former U.S. President Bill Clinton, along with his wife and Democratic candidate in the 2016 presidential election, Hillary Clinton.

“The event will have many visitors from abroad, so customs and immigration counters have been set up at the airport and will remain active for the next five days,” the airport source said.

The source declined to say how much Beyonce was being paid for the concert and media have not reported a figure.

The wedding will bring together two of India’s most influential families.

Ambani, the chairman of Reliance Industries, has a net worth of $47 billion, Forbes magazine says. The Piramals have interests in pharmaceuticals and real estate, and according to a report in the news magazine India Today, have given the couple a 50,000-sq-foot (4,645-sq-m) sea-facing home in Mumbai.

Many in India, where millions live in dire poverty, have closely followed the preparations, including the couple’s engagement at the luxury Villa D’Este hotel on Italy’s Lake Como, attended by more than 600 guests, and featuring a private performance by singer John Legend.

Newspapers and websites have been full of details about the ceremonies, the designer jewellery and clothes, with some of India’s top designers dressing the wedding party.

The wedding invitation includes necklaces and precious stones stacked in a two-tier floral box, at a cost of 300,000 rupees each ($4,236), India Today said.

The wedding is the latest in a series of high-profile marriages that began last year, when cricket captain Virat Kohli tied the knot with Bollywood actress Anushka Sharma.

Just last week, actress Priyanka Chopra and U.S. singer Nick Jonas had a two-day wedding at one of India’s most ostentatious royal palaces.