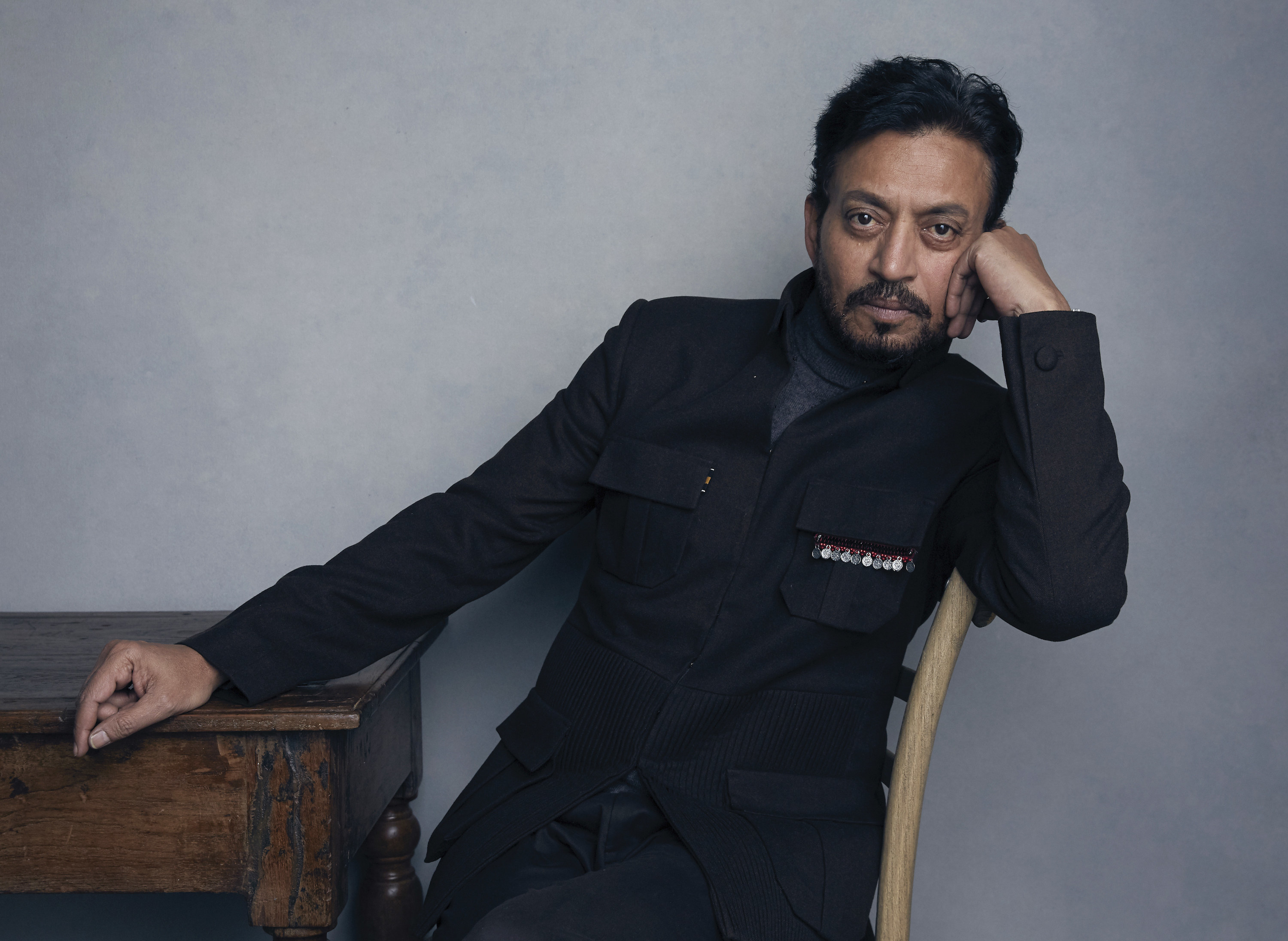 Indian actor Irrfan Khan has died at the age of 53, following two years of having colon cancer.

Khan, one of Bollywood’s most celebrated stars, rose to global fame with his roles in the Oscar-winning films Slumdog Millionaire and Life of Pi.

“Irrfan was a strong soul, someone who fought till the very end and always inspired everyone who came close to him,” his family said in a statement Wednesday. “We all pray and hope he is at peace.”

The actor revealed that he had been diagnosed with a neuroendocrine tumor via Twitter in March 2018. He was admitted to the intensive care unit of Mumbai’s Kokilaben hospital last week.

The actor, born Sahabzade Irfan Ali Khan, studied at the prestigious National School of Drama in New Delhi and made his film debut in 1988 in Mira Nair’s Academy Award–nominated Salaam Bombay! He broke into the international spotlight in the 2001 film Warrior, which won that year’s prestigious BAFTA award for best British film.

Over the next two decades, he achieved critical and commercial success in English-language and Bollywood films, among them The Namesake, The Amazing Spider-Man, Jurassic Park, Paan Singh Tomar, and Hindi Medium.

On Wednesday, Indian prime minister Narendra Modi paid tribute to the actor, whose death he called “a loss to the world of cinema and theatre.”

Titans of the Bollywood industry have also been posting remembrances on social media. 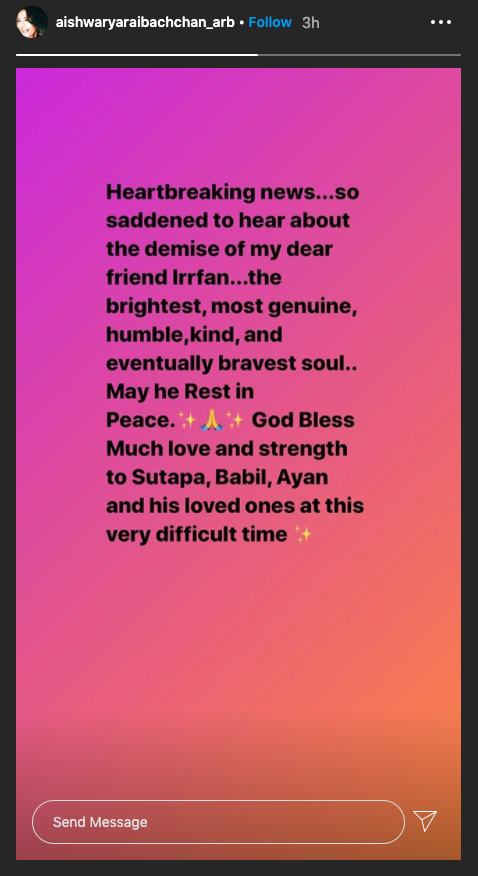 Khan is survived by his wife, Sutapa Sikdar, and their sons, Babil and Ayan.