There was a time when the world’s biggest celebrities retained an air of mystery, when you couldn’t tap a screen to see what they had for tea last night, or the fancy wallpaper in the downstairs loo.

Let’s be honest, we all like to have a nose when it comes to the lifestyles of the rich and famous, but getting a glimpse of that world for those stars who lived before the age of social media is even more intriguing.

Scroll through to see some of the photographs – and the inside stories – from the book. 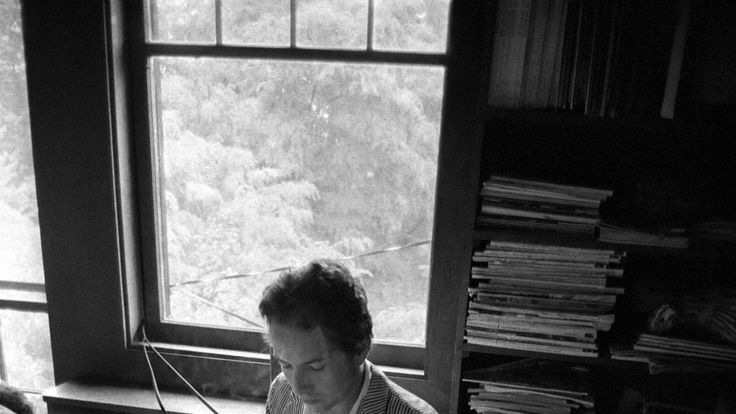 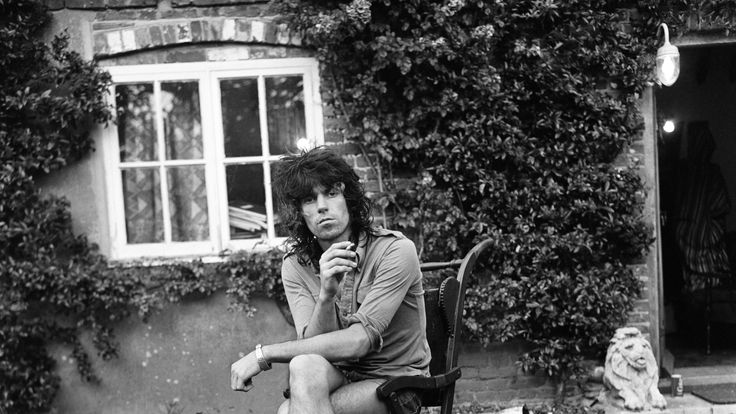 Redlands, the country pile in West Sussex still owned by Rolling Stones guitarist Keith Richards, will always be remembered for the famous drug raid of 1967, in which Richards and Mick Jagger were arrested.

in 1973, the roof and the whole top floor of the house were destroyed in a fire. “Richards and drugs were the immediate suspect,” writes author Simon Spence, “but the fire was eventually blamed on mice that had chewed through electrical cables”.

This photo shows a dazed Richards sitting among a selection of possessions rescued from inside. 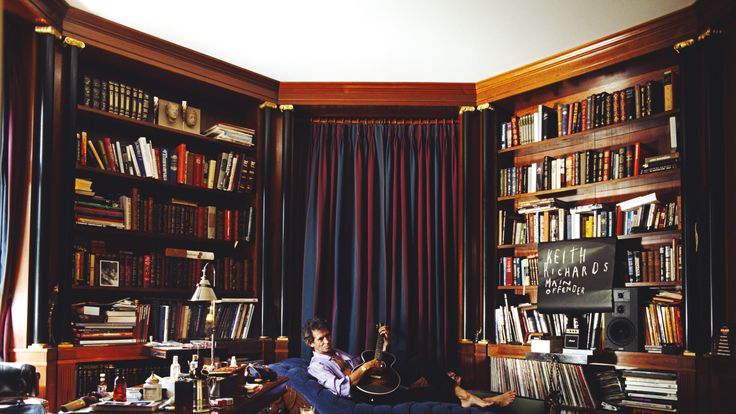 Richards now owns several properties – this picture shows him in the library at his home in Weston, Connecticut, surrounded by thousands of books, including many rare first editions. 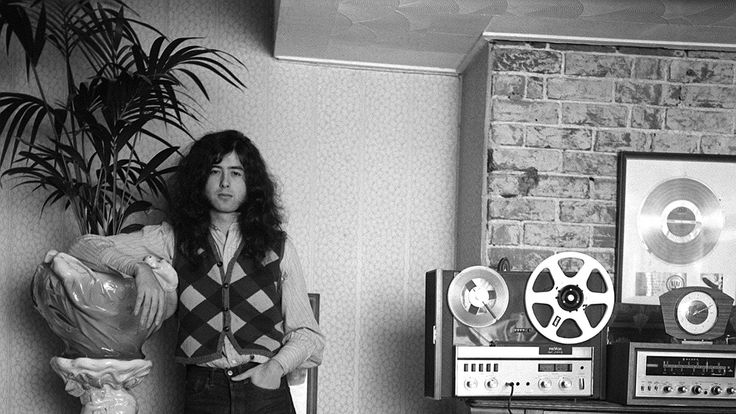 Led Zeppelin guitarist Jimmy Page bought his Thames-side boathouse in Pangbourne for £6,000 in 1967, thanks to cash accumulated through session work.

It was here that, a year later in 1968, he played host to a young singer from the Midlands called Robert Plant – which led to the start of Led Zeppelin. 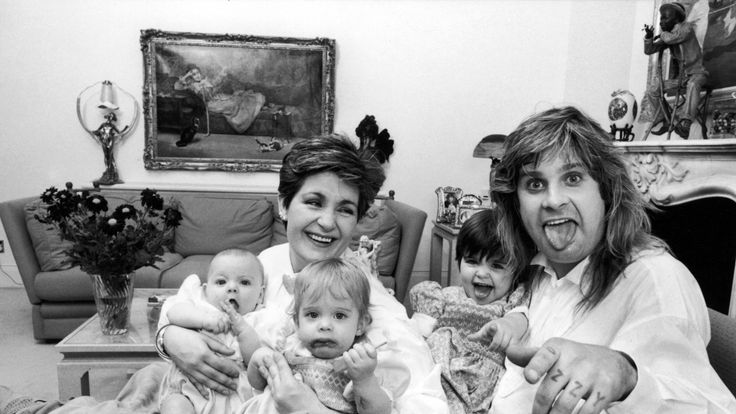 This picture of the Osbournes – Ozzy, Sharon and their children Kelly, Jack and Aimee – was taken at their Georgian home in Amersham, Buckinghamshire, in March 1986 – a good few years before they became TV’s most unlikely reality stars by letting cameras into their Beverley Hills mansion in 2001. 4263 Olympiad Drive in Inglewood, south Los Angeles, was the home of Ike and Tina Turner for most of their tempestuous relationship.

It was put up for sale with a multimillion-dollar price tag in 2016, with the interior virtually unchanged since the sellers bought it from the couple in 1977, a year after they started divorce proceedings. 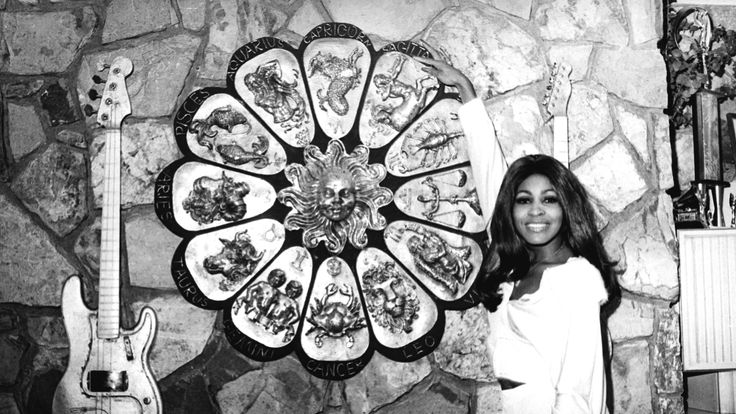 The events surrounding the disintegration of their marriage were the subject of the 1993 Tina Turner biopic What’s Love Got to Do With It?, for which many of the scenes were shot in the house. 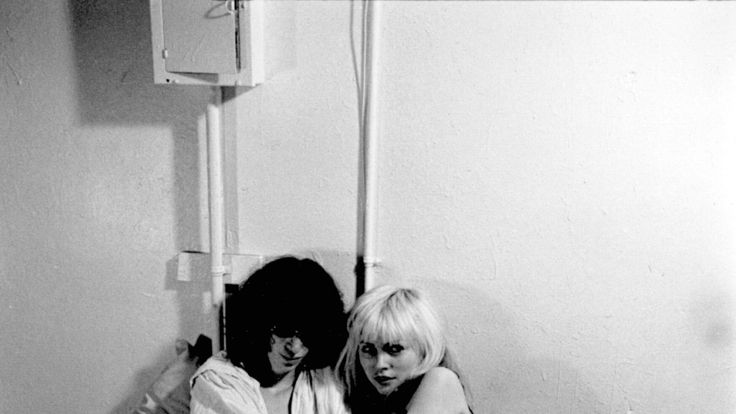 Debbie Harry and Chris Stein were the vocalist and guitarist in a group called the Stilettos when they moved into an apartment in The Bowery, the oldest street in Manhattan, in 1973. It was far from glamorous – there were cockroaches, and they were apparently convinced they had a poltergeist too.

The picture above shows Joey Ramone shielding his eyes while posing with Harry at the apartment in 1977.

:: Rock Stars At Home will be available via Apollo Publishers on 15 January 2019 and is currently available for pre-order.