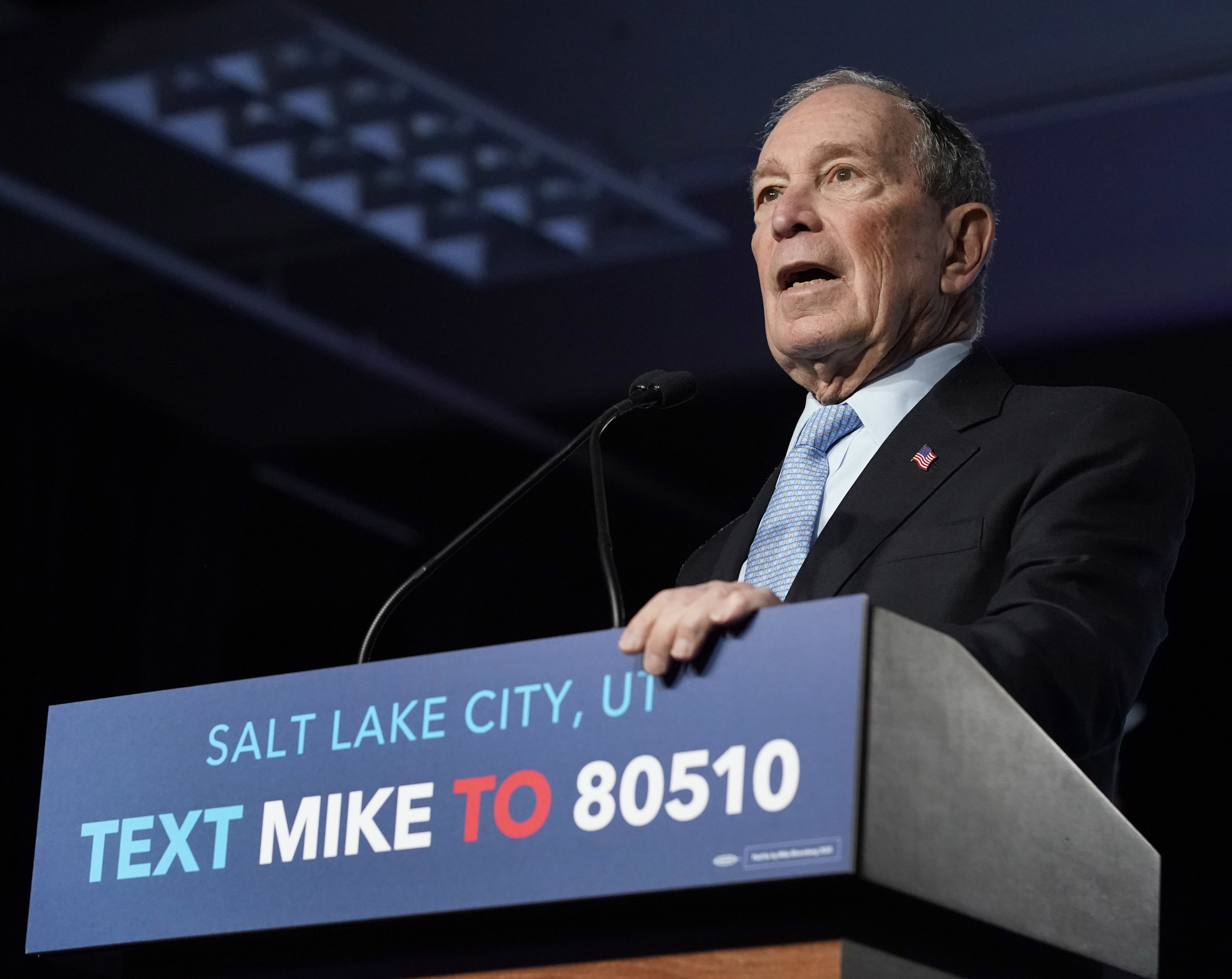 A group of 90 New Yorkers of color who lived in the city during Michael Bloomberg’s time as mayor have signed onto a letter asking communities of color across the country to reject Bloomberg’s bid for president as Super Tuesday approaches.

The letter details the surveillance of Muslim communities in New York City after 9/11; an increase in marijuana arrests for people of color; housing policies and rezoning efforts which they point to as one of the reasons for the affordability crisis and gentrification of neighborhoods; and stop and frisk, a policing tactic which disproportionately targeted New Yorkers of color.

“In recent days, Michael Bloomberg has attempted to rewrite his legacy, but we haven’t forgotten,” the signers wrote. “The extent of harm, humiliation and terror that the Bloomberg administration’s daily racial profiling and police violence caused in Black, Latinx and other communities of color cannot be overstated.”

In response to the letter, Bloomberg’s campaign shared statistics from various articles and polls about his time in office. The campaign pointed to New York Times reporting which said Bloomberg had improved race relations across the city and favorability ratings among black and latino New Yorkers when he left office.

“In deep contrast to his immediate predecessor in office, Mike Bloomberg’s City Hall was open to and listened to all New Yorkers. But as much as we encourage everyone’s right to speak their minds, not all of the facts in this letter line up with Mike’s real record,” campaign adviser Stu Loeser said in a statement to BuzzFeed News, pointing to changes in SNAP benefits and the city’s earned income tax credit under Bloomberg. “Our critics are welcome to offer alternative opinions, but the broader range of facts presents a different picture.” 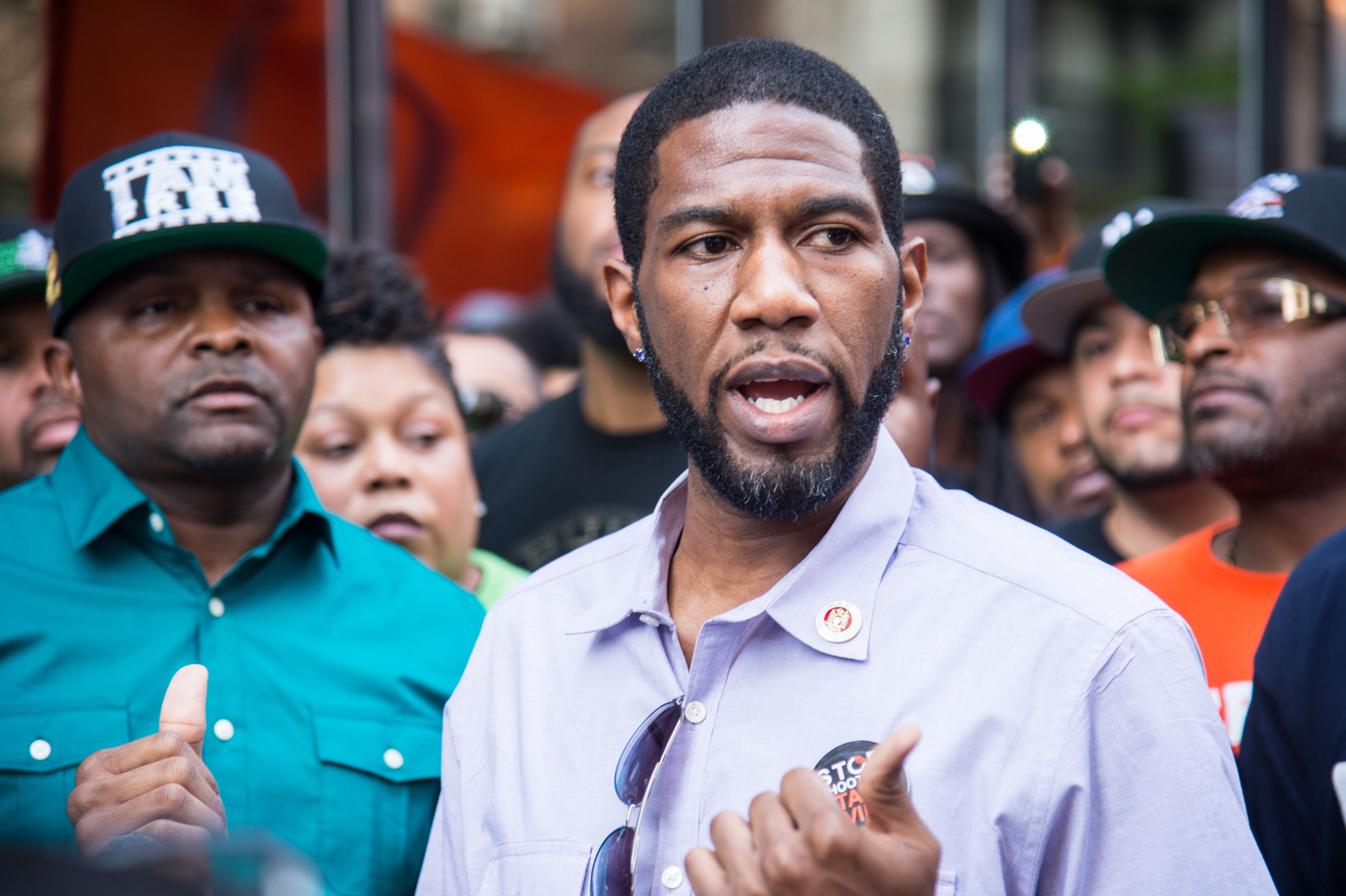 Jumaane Williams at a press conference at Irving Plaza on May 26, 2016.

Since launching his presidential campaign, Bloomberg has faced scrutiny for past comments, policies enacted during his time as mayor, and the women who have sued the candidate and his company for sexual harassment and sexist remarks (three of those lawsuits specifically name Bloomberg). In one resurfaced and viral audio clip from a 2015 speech, Bloomberg could be heard saying you could “Xerox” the description of murder suspects to hand out to cops, which would be minorities between 16 and 25.

“A decade ago, the mayor was pretty obstinate and obtuse on issues related to black, brown, and working communities and how his policies affect that, and the most powerful one is policing but there other ones as well,” Williams, who was on the City Council during Bloomberg’s last term as mayor, told BuzzFeed News. “He refused to listen, and the callousness with which he would use to discuss the impact, you know, talking about Xeroxing the descriptions, throwing them up against the wall — he had a way of talking about people in terms of numbers and widgets.”

“He had trouble personalizing the impacts of his policies — I guess that’s just his business way,” Williams added.

“The beautiful thing is that we can all be united in this, and this isn’t about our candidates to be honest,” Stamp said. “People are all over the map for their respective reasons, but I think the one thing that can unite progressive New Yorkers is Bloomberg ever seeking office again because of the pain he’s caused in our communities.”