For the past few months, The Sunday Read has been a fixture of the weekend feed on “The Daily,” featuring narrated renditions of The New York Times’s journalism.

Started in the early days of the pandemic, the series has shed light on our current moment with stories of isolation and meditations on race in America. But it has also provided moments of escapism: from long walks into forest worlds to journeys to exoplanets.

Here are just a few of our favorite and most popular episodes from the past year. We hope you enjoy.

1. The symbolic power of the mustache

Written and introduced by Wesley Morris
Narrated by Dion Graham 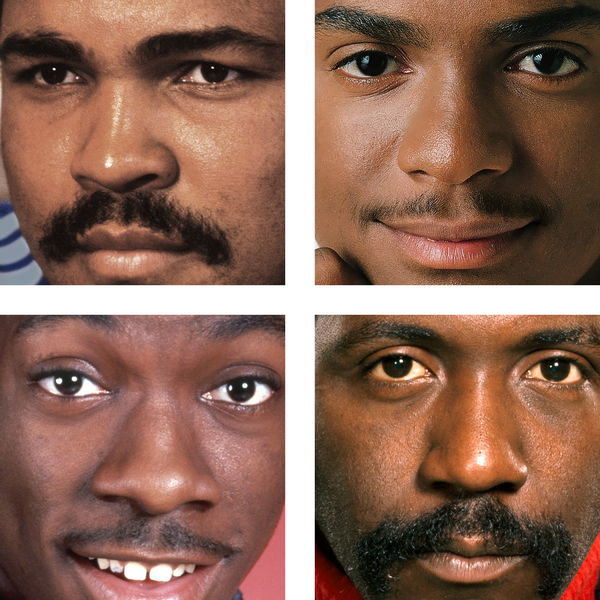 The Sunday Read: ‘My Mustache, My Self’

During months of pandemic isolation, Wesley Morris, a critic at large for The New York Times, decided to grow a mustache. His pursuit of novelty and amusement turned out to mean so much more.

Listen and subscribe to The Daily
Apple Podcasts | Spotify | Stitcher

2. All dressed up and nowhere to go

Written and introduced by Irina Aleksander
Narrated by Julia Whelan

The fashion industry has had to confront an existential question: What happens now that no one has any reason to dress up?

Written and introduced by Leslie Jamison
Narrated by Julia Whelan

The Sunday Read: On Female Rage

“The phenomenon of female anger has often been turned against itself,” Leslie Jamison writes. “The figure of the angry woman reframed as threat — not the one who has been harmed, but the one bent on harming.”

In this episode, Leslie explores female anger — its necessity and constructive force.

Written and introduced by Claudia Rankine
Narrated by Janina Edwards

The Sunday Read: ‘The Condition of Black Life Is One Of Mourning’

After the killing of George Floyd, we published Claudia Rankine’s reflections on the precariousness of being Black in America.

Her words were originally written five years ago, but this summer they were rendered relevant — yet again.

5. Short stories inspired by the moment 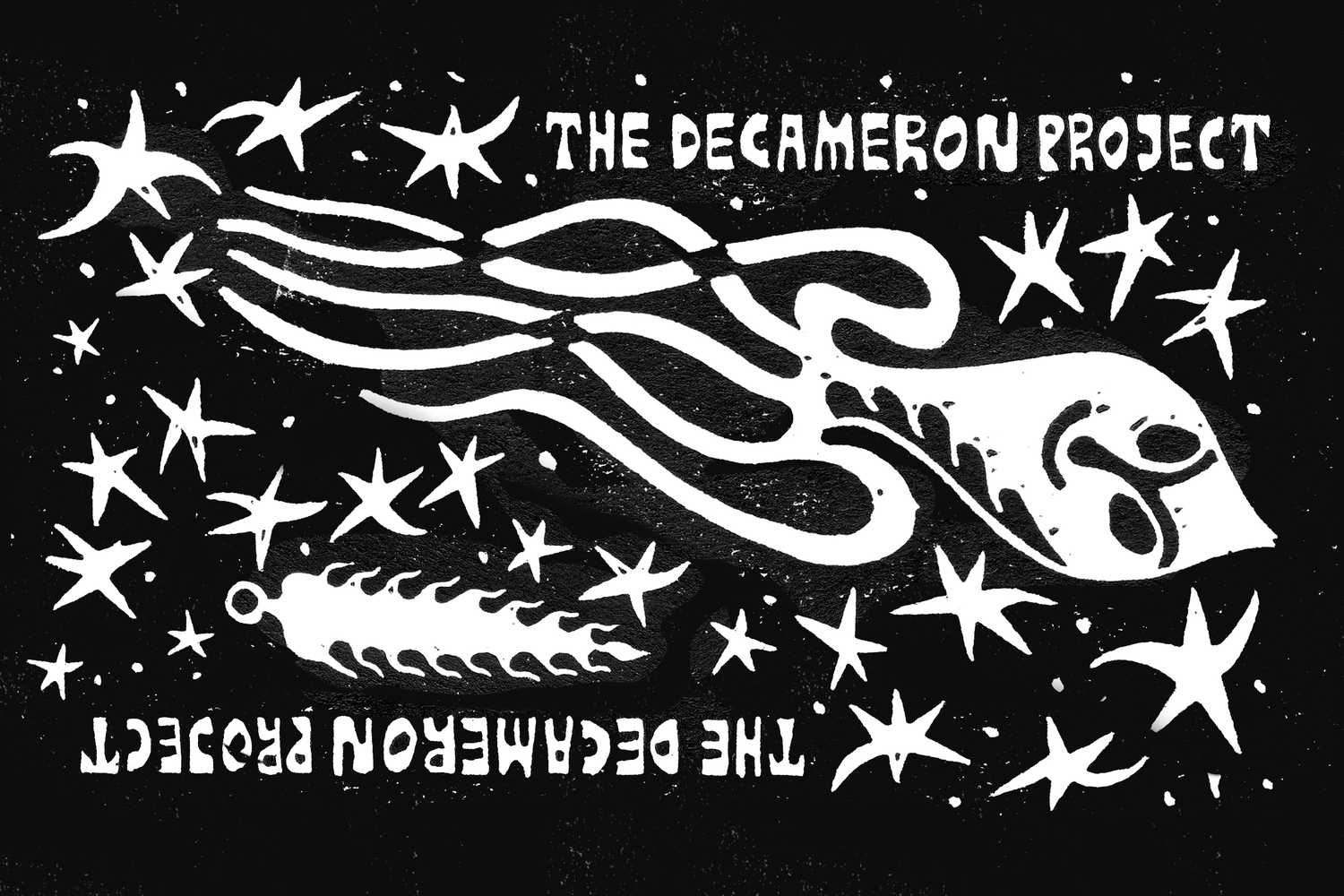 The Sunday Read: ‘The Decameron Project’

As the world reckoned with the pandemic, The Times Magazine asked 29 authors to write short stories inspired by this moment and Giovanni Boccaccio’s “The Decameron,” which was written as a plague ravaged Florence in the 14th century.

In this episode, we share two stories from that series: “The Team” by Tommy Orange and “One Thing” by Edwidge Danticat.

6. How imperfections could bring down Michelangelo’s David

Written and introduced by Sam Anderson
Narrated by Edoardo Ballerini

“We are conditioned to believe that art is safe,” Sam Anderson writes. “Destruction happens in a number of ways, for any number of reasons, at any number of speeds — and it will happen, and no amount of reverence will stop it.”

In this episode, Sam explores his personal relationship with the David and how the imperfections in its ankles could see it topple.

7. The kitchen is closed

Written and introduced by Gabrielle Hamilton
Narrated by January LaVoy

The Sunday Read: ‘Closing the Restaurant That Was My Life for 20 Years’

Colson Whitehead once wrote that you’re aren’t a New Yorker until the first time you’re able to walk past a regular spot and say, “That used to be Munsey’s” or “That used to be the Tic Toc Lounge.” But what if whole sections of the city are turning fallow, businesses closing much too quickly to comprehend?

Gabrielle Hamilton urges us to pause for a moment to remind ourselves of individual losses down each street, what that might mean collectively.

8. Why he kayaked across the Atlantic at 70 (for the third time)

Written and introduced by Elizabeth Weil
Narrated by January LaVoy

The Sunday Read: ‘Alone at Sea’

For Aleksander Doba, pitting himself against the wide-open sea — storms, sunstroke, monotony, hunger and loneliness — is a way to feel alive in old age.

In this episode there’s a pivotal, chance encounter in the open sea between Doba and a passing freighter that will stretch the boundaries of how you define serendipity.

The Sunday Read: ‘Facing the Wind’

Carvell Wallace considers why, for his kids, a pandemic that shut down the world was not news — it was the opposite of news. It was a struggle that had, in some ways, always been a part of their lives.

10. A newsman of consequence

Written by Jim Dwyer
Introduced and narrated by Dan Barry

Jim Dwyer, a Pulitzer Prize-winning journalist for The New York Times, died in October. He was 63.

Jim was drawn to stories about discrimination, wrongly convicted prisoners and society’s mistreated outcasts, as outlined in an obituary by The Times.

On this episode of The Sunday Read, Dan Barry, a reporter for The Times, reads two stories written by Jim, his friend and colleague.

Want to hear more of The Sunday Read? Listen to the series playlist.