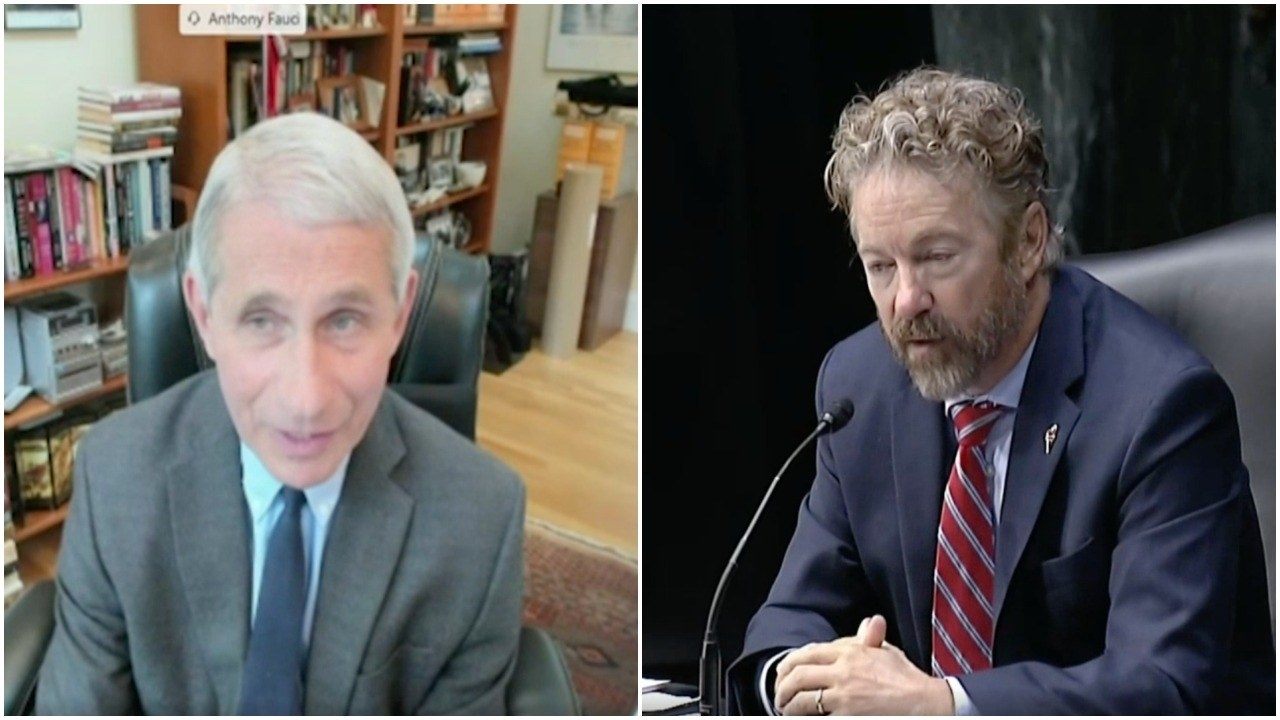 In a tense exchange during a Senate hearing on the coronavirus on Tuesday, Republican Sen. Rand Paul told Anthony Fauci, the top US infectious disease official, that he was not the “end all” on whether to reopen the country amid the pandemic.

“As much as I respect you, Dr. Fauci, I don’t think you’re the end all,” Paul told Fauci during the hearing, entitled “COVID-19: Safely Getting Back to Work and Back to School.”

“I don’t think you’re the one person that gets to make a decision,” he said.

Paul, who claimed he had immunity and refused to wear a mask in Senate after recovering from COVID-19, pushed for reopening schools in the fall and criticized public health experts for exercising caution in reopening businesses.

“We ought to have a little bit of humility in our belief that we know what’s best for the economy,” he told Fauci.

Fauci — who was appearing via video from his home, where he had been self-isolating after coming into contact with an infected White House staffer — also warned Paul not be “cavalier” in thinking children were “completely immune” from the harmful effects of the virus.

Officials have said at least three children died in New York from an inflammatory illness suspected of being linked to the virus.

During the hearing, Fauci did not definitively say that schools shouldn’t reopen in the fall.

He did say that it was a “bridge too far” to assure students hoping to go back to school in the fall that they will have a vaccine or treatment by then.

Paul dismissed the warnings of public health professionals and scientists that there could be a surge as more states in the US are reopening businesses.

“We’re opening up a lot of economies around the US, and I hope that people who are predicting doom and gloom, and saying, ‘Oh, we can’t do this, there’s going to be a surge,’ will admit that they were wrong if there isn’t a surge,” Paul said. “Because I think that’s what’s going to happen.”

He said that outside of New England, “We’ve had a relatively benign course of this virus nationwide.”

Paul told Fauci, “We can listen to your advice but there are people on the other side saying there’s not going to be a surge and that we can safely open the economy and the facts will bear this out.”

In March, Paul took heat for going to the Senate gym while he was awaiting a COVID-19 test result that turned out to be positive. Last week, Paul defended his decision not to wear a mask while returning to Capitol Hill, claiming that he had “immunity” from coronavirus.

During Tuesday’s hearing, Fauci, echoing other health experts, said that while it is “very likely” that people have immunity after getting COVID-19, there has been no way to “formally” prove it.

Paul argued for reopening schools in the fall, pointing to a low mortality rate for children in New York. He said that the “one-size-fits-all strategy” of no one in the country being allowed to go to school was “really ridiculous.”

He said that “poor and underprivileged children” who don’t have a parent that can teach them at home will not be able to learn for a full year if kids are kept out of school.

“I think it’s a huge mistake if we don’t open the schools in the fall,” Paul said. 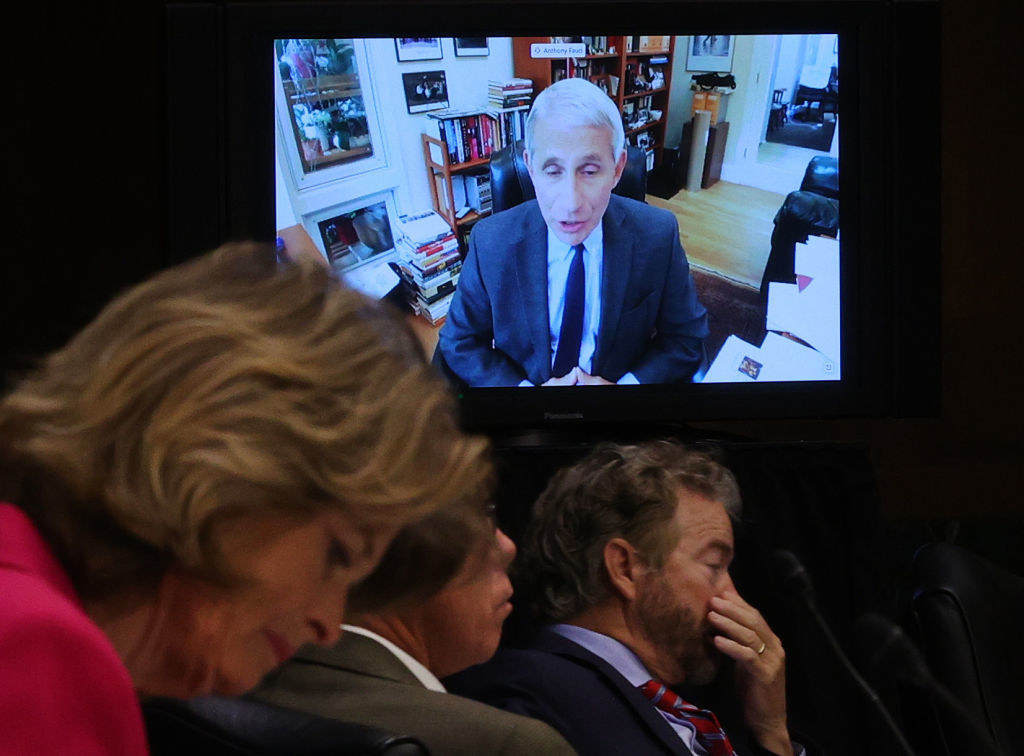 Sen. Paul and others listen to Dr. Anthony Fauci during the hearing.

Referring to Paul’s jab at having humility, Fauci responded, “You used the word, we should be ‘humble’ about what we don’t know. We don’t know everything about this virus. And we really better be very careful, particularly when it comes to children. Because the more and more we learn, we’re seeing things about what this virus can do that we didn’t see from the studies in China or Europe.”

Fauci then referred to the cases of children presenting with COVID-19, suffering from the “strange” inflammatory disease.

“I think we’d better be careful, if we’re not cavalier in thinking that children are completely immune to the deleterious effects,” Fauci said.

“I am very careful and hopefully humble in knowing that I don’t everything about this disease and that’s why I’m very reserved in making broad predictions,” Fauci said.