His side of the story. Kyle Kennedy, the last person to see Aaron Hernandez alive, opened up about his intimate relationship with the late NFL player on TV for the very first time — and revealed their connection was more than just physical.

“It was definitely [a relationship],” Kennedy said during the new REELZ special, Aaron Hernandez: Jailhouse Lover Tells All, airing July 5. “I mean, the things we talked about, it wouldn’t even be believable. He used to tell me he wanted to marry me. Anything I ever wanted in life, he would make sure it came true.”

Before dying by suicide in April 2017, Hernandez turned to Kennedy for support while in prison for the murder of his friend Odin Lloyd. The former New England Patriots player was set to serve a life sentence, but took his own life in his prison cell before his sentence was complete. 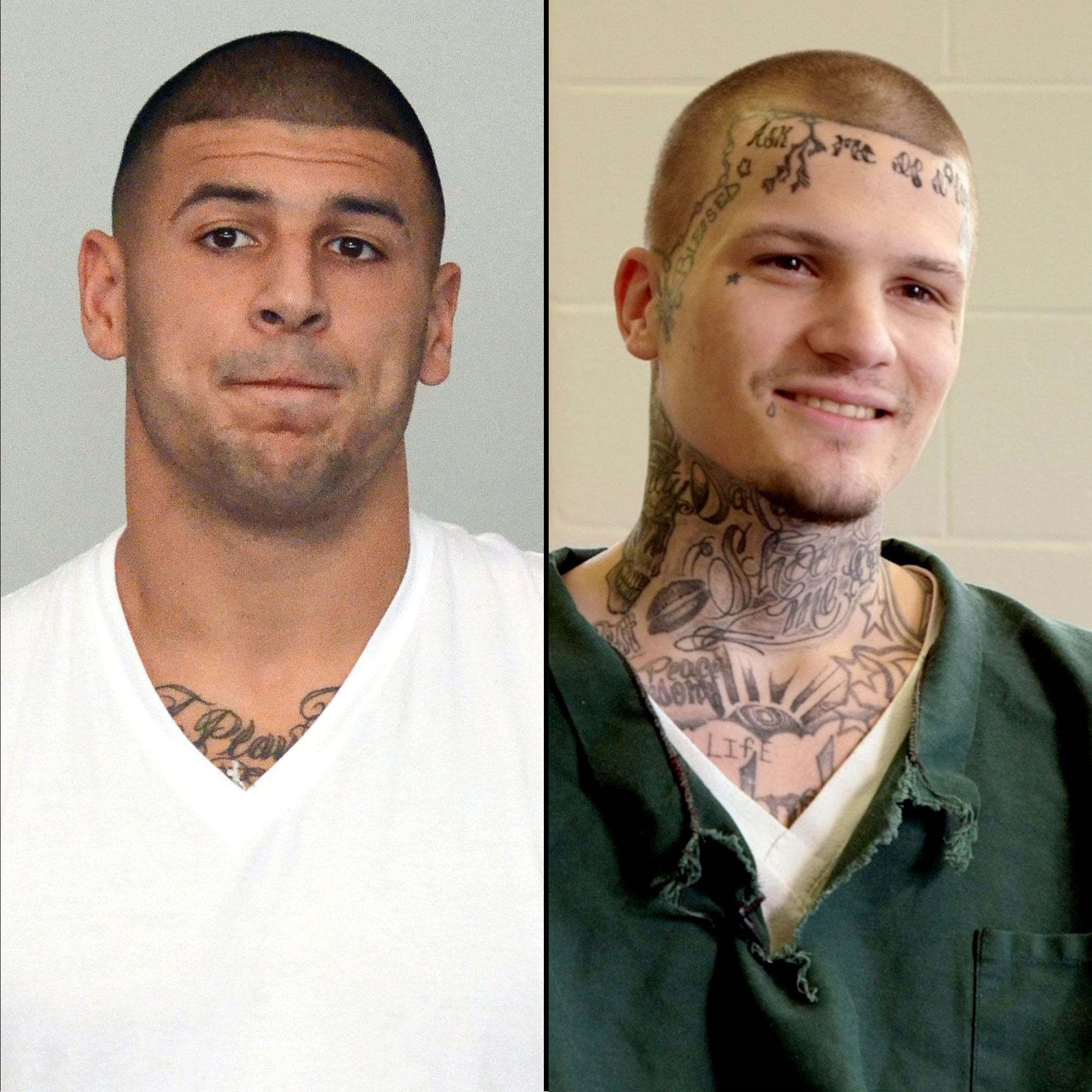 “We would lock in to either cook food or smoke, get high, listen to music, just chill when we didn’t want to be around other people, I had never done anything like this before,” Kennedy said of his former lover. “We used to write letters back and forth to each other all day.”

The pair’s relationship quickly became sexual, with Kennedy claiming that they would be physical with one another “once or twice a week.” During their time together in jail, he noticed Hernandez growing more and more “paranoid” about his future. 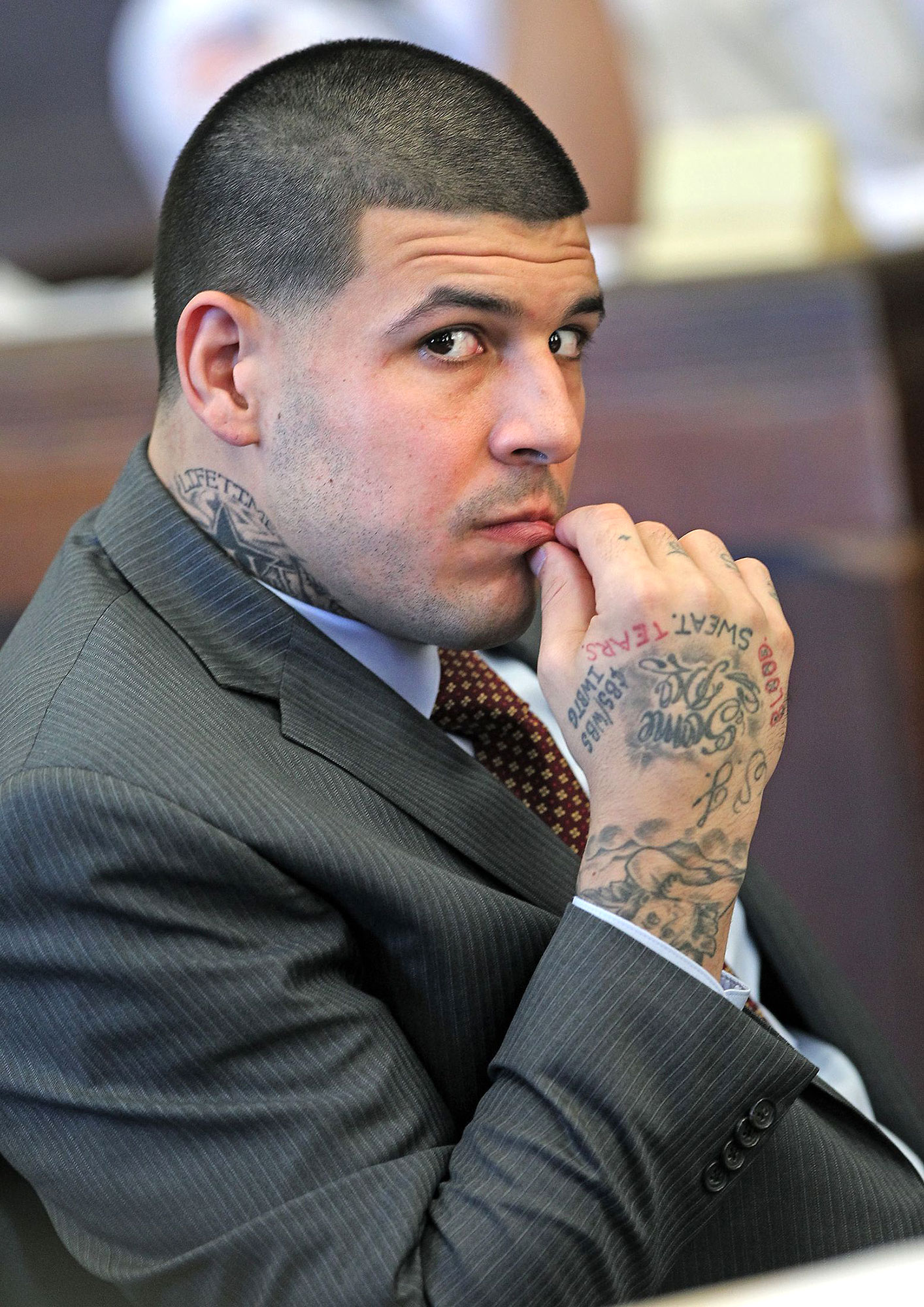 “He was more worried about if he was going to go home or not,” Kennedy explained. “He did whatever he had to do or if he ever felt disrespected or someone ever disrespected his people or someone he cared for, he would act on it.”

Hernandez was arrested in June 2013, less than one year after welcoming daughter Avielle with his fiancée, Shayanna Jenkins. According to TMZ, the late athlete left a note for Jenkins before his death. 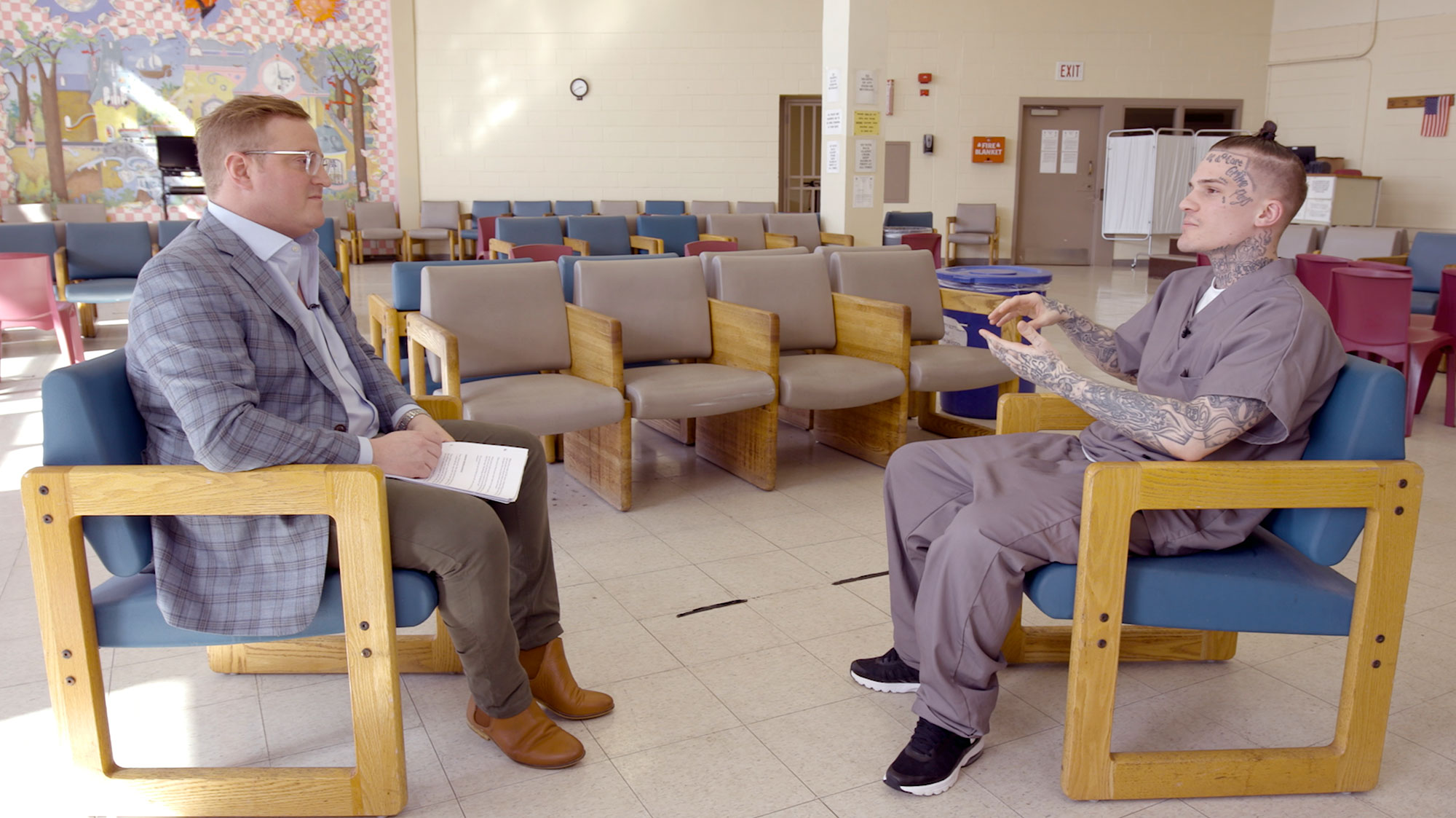 “You have always been my soulmate and I want you to love life and know I’m always with you. I love you so much and know you are an angel,” Hernandez reportedly wrote in 2017.