It’s not exactly a stretch to say that, in show business, finding couples who’ve been together for a decade or more is tough. Being a celebrity comes with its own unique set of challenges, and finding your special person amid all the highs and lows that come with fame can be difficult. But, interestingly, one area of showbiz seems to have a higher proportion of happily partnered and married couples, and it’s country music. Garth Brooks and Trisha Yearwood celebrate their 13th wedding anniversary on Dec. 10, 2018, so it’s the perfect time to look at some couples who continue to stay country strong.

There must be something in the water in Nashville, or maybe it’s just the vibe of the country music ecosystem. Yep, despite all of those sad songs! Whatever the reason, we couldn’t help but notice that there are so many country music couples that have been together forever. And for celebs, a decade or more counts as “forever.”

Which country music couples are still going strong after 10 years or more? Keep on clicking and find out.

A version of this article was originally published in June 2018. 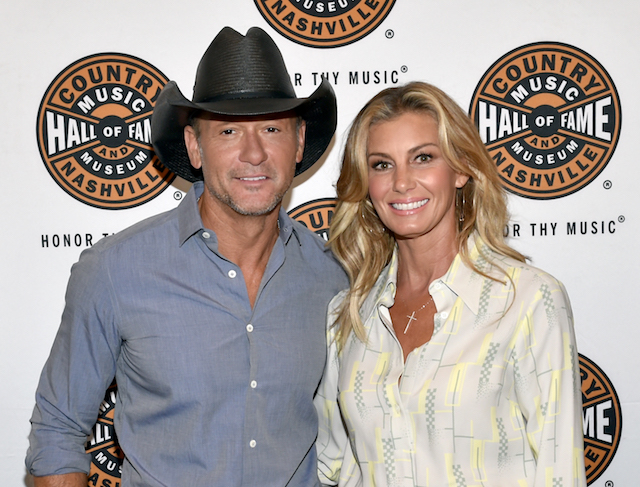 Country music royalty Tim McGraw and Faith Hill celebrated 22 years of marriage in 2018. The couple attribute their longevity in part to their shared passion.

“It’s such a rare thing to be able to experience what we do for a living, and to do it together, really feels like all the moments are special,” McGraw told PopSugar in June 2018, with Hill adding, “I watch him perform and still to this day I’m awed by it.” 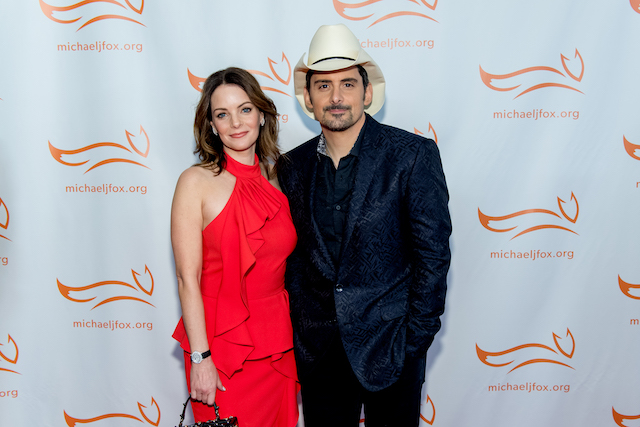 Brad Paisley and actor Kimberly Williams-Paisley have been husband and wife for more than 15 years — can you believe it?

In 2015, she told Closer Weekly that the key is keeping things light. “No matter what happens in our marriage, we try to find humor in it, even on the darkest day,” she explained. “If you can laugh about it one day, then why not start now? He always makes me laugh, so I am grateful for that.” 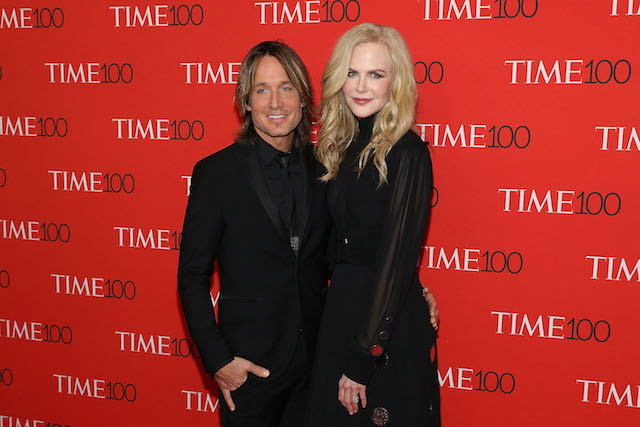 Keith Urban and Nicole Kidman always look so smitten with one another, which is even more admirable considering that, as of 2018, they’ve been married 12 years. How is this even possible with one of Hollywood’s most in-demand actors and one of country music’s biggest stars?

“Keith and I are very good at immediately clicking off because we have a really good life in Nashville that’s very simple, quiet and nourishing because we’ve made it like that,” Kidman explained to Harper’s Bazaar in October 2018. 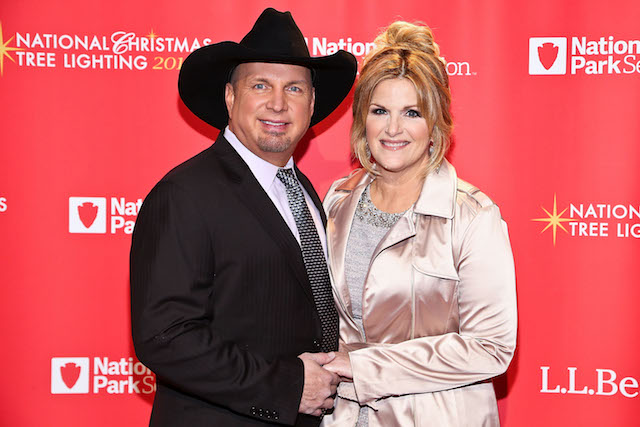 How sweet are these two? Brooks and Yearwood are celebrating their 13th year as a blissfully married couple after tying the knot in 2005. And if you ask Yearwood, it’s not surprising that they’re still going strong because their love was built on a rock-hard foundation.

“We have been friends for such a long time,” Yearwood told HuffPost, touching on the fact that they had known each other for 15 years before becoming romantically involved. “Our relationship is based on a very deep friendship that we’ve had, so we were in the position of knowing each other as friends before we ever went on a date.” 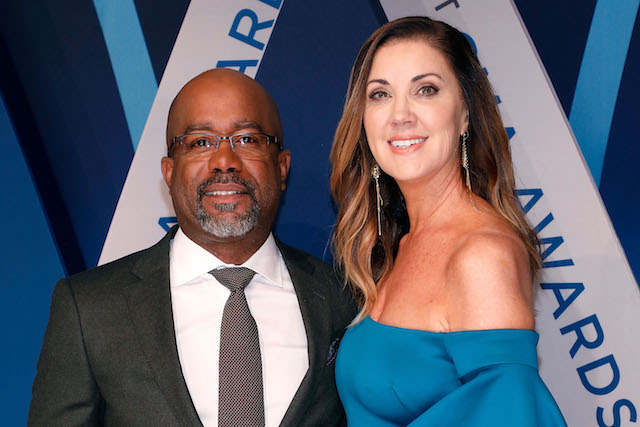 Former Hootie & the Blowfish frontman and current country music star Darius Rucker has been married to Beth Leonard for 28 years. Even sweeter? The chemistry between this beautiful couple was instantaneous.

“I don’t know what it was about her. I mean, it was everything about her. I told her I was going to marry her on our first date,” Rucker once shared with the UMG Nashville press room. 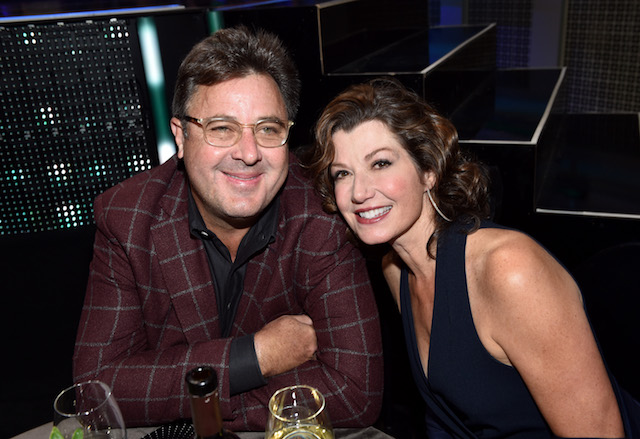 Vince Gill has been married to fellow crooner Amy Grant for 28 years.

When they first met, they were both married to other people. Six years, two divorces and plenty of time to think about their connection later, the pair said their own “I do’s.” In 2010, Gill gushed to Good Housekeeping of his bride, “I’m just grateful [to spend time with her].” 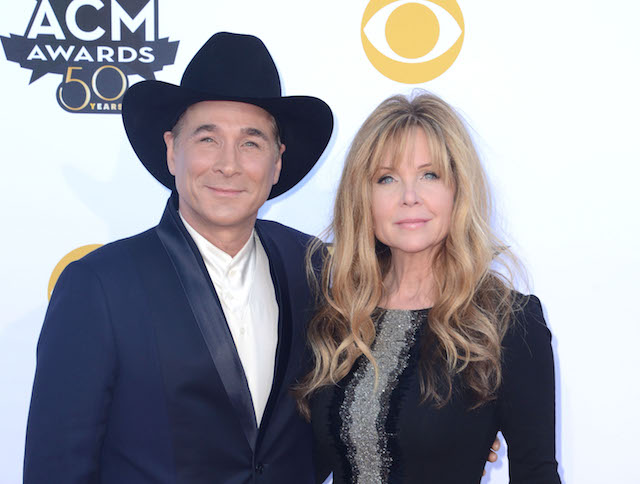 Clint Black has been married to Lisa Hartman Black since 1991, which means they’ve been together a whopping 27 years.

The pair first met in the late ’70s, when she was starring in such hit TV shows as Knots Landing. When she attended one of his concerts in the ’90s, sparks flew… and they haven’t stopped since.

“As soon as she opens her mouth and starts singing, it does something to me,” Black told People in 2015. 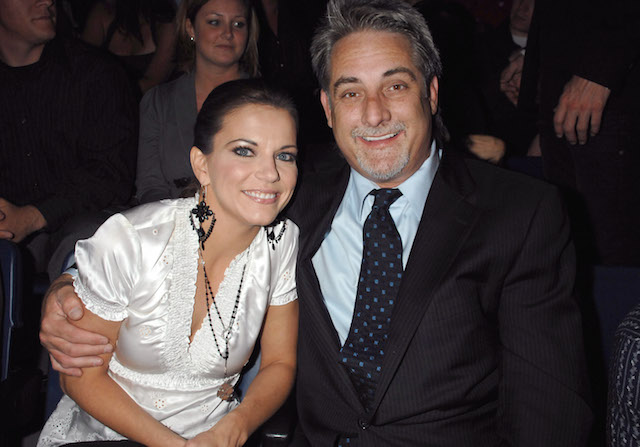 Martina and John McBride will be celebrating 20 happy, eventful years together in 2018.

During an interview with the Today show in 2015, Martina gave credit where credit is due, saying, “I married a man who is a great partner. He is thoughtful, kind, considerate, romantic, handsome and really funny.” 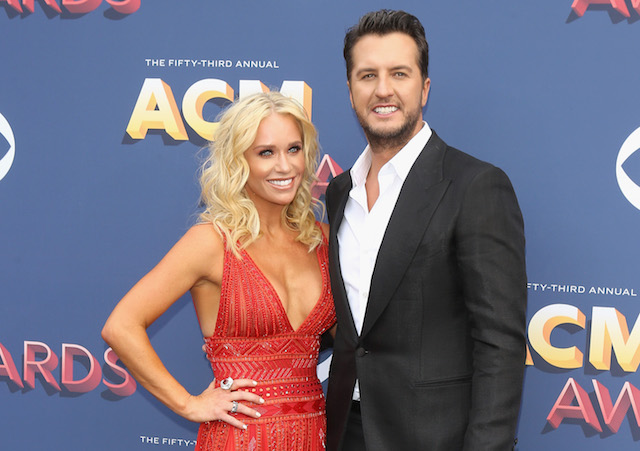 Luke Bryan and his wife, Caroline Boyer, have been married for 12 years. The key to their longevity? Well, there’s more than one.

“We talk a lot, and as long as we stay on the same page and change together, I don’t have trouble sleeping,” Boyer told People. Bryan chimed in, “We want [our kids] to know Mom and Dad are happy, and that’s what a marriage should be.” 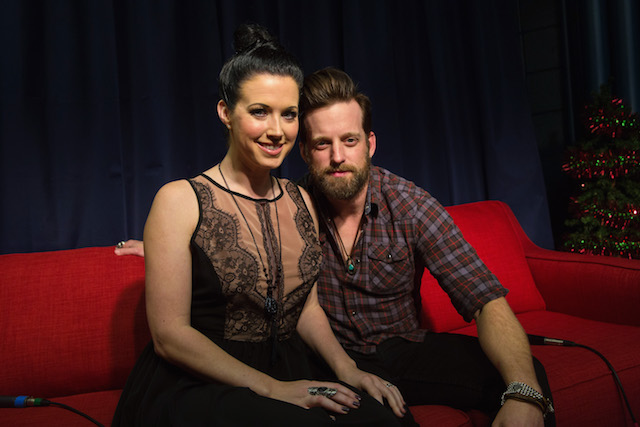 Thompson Square duo — and sweethearts! — Keifer and Shawna Thompson have been married for 19 years.

As Keifer tells it, he was a goner from the moment he laid eyes on Shawna in Music City circa ’96. “I walked in and Shawna was there, and I basically went right through the door and right up to her and asked her if she wanted t play pool, and she beat me and we talked and hit it off really well, and that was it, man. We just couldn’t be apart after that,” he told HuffPost. 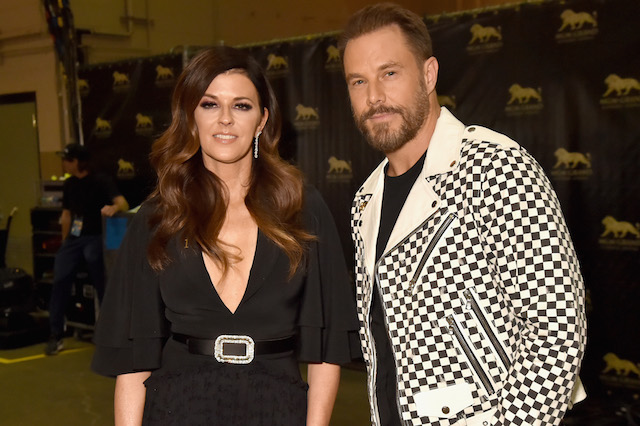 Little Big Town bandmates Jimi Westbrook and Karen Fairchild met because they were performing in the band together, but they took their relationship to the next level once they got together. They were married 12 years ago, in 2006. 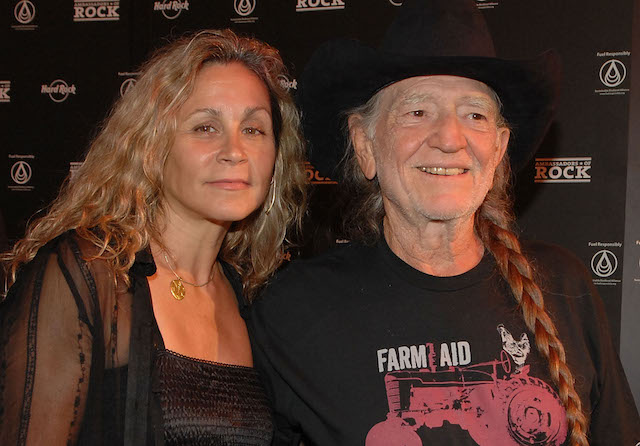 Rebel country rocker Willie Nelson has been married four times in his life, but his most recent marriage, to Annie D'Angelo, has lasted for 27 long, happy years. 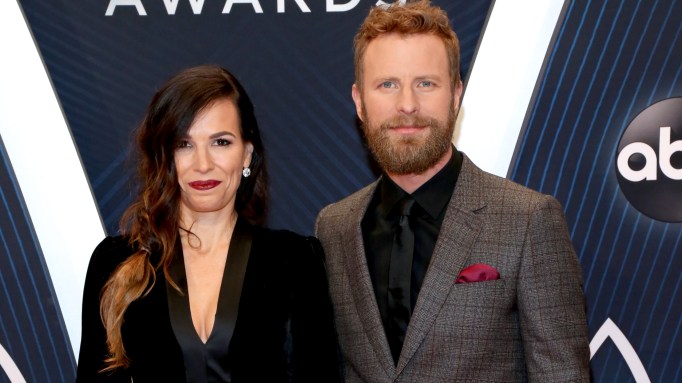 Country crooner Dierks Bentley met his wife, Cassidy Black, back in middle school, if you can believe it. The pair dated off and on before tying the knot in 2005. They have three children. 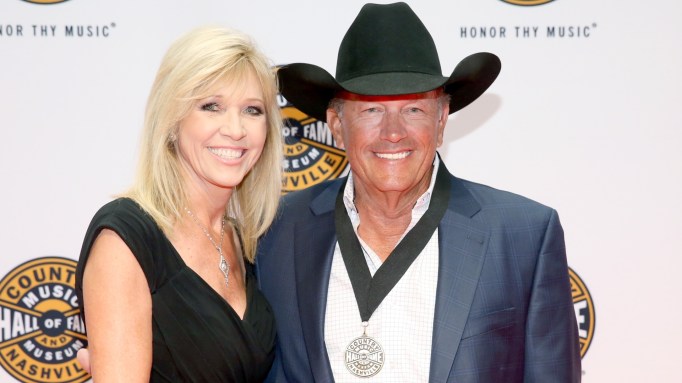 “King of Country” George Strait has been married to his high school sweetheart, Norma, for an impressive 47 years.

“We do almost everything together. She stayed home until Bubba [the couple’s son] got out of high school and went to college, but since then she’s come on the road with me too. We love each other and we still like each other. A lot!” Strait gushed to People in 2012. 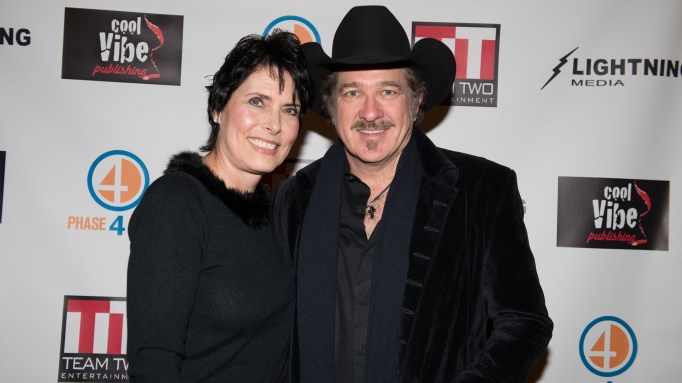 Brooks & Dunn’s Kix Brooks has been married to wife Barbara for 37 years.

“Bring It On Home,” a 2012 song from hissolo album New in This Town, is a tribute to their lasting relationship.

“It kinda goes from how we met and where I was when we first got together to where we are now after all this runnin’ around and road work,” he told Taste of Country. “We’re getting settled down in a whole new way.”