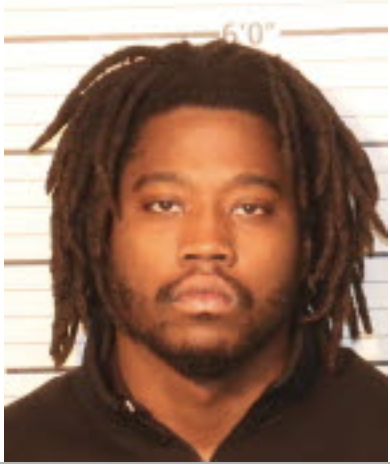 A Milwaukee man is facing murder charges in the deaths of his 26-year-old girlfriend and her two daughters after authorities said he admitted to strangling them and then burning their bodies.

Prosecutors charged Arzel Ivery, 25, with three counts of first-degree intentional homicide Tuesday after he led police to the garage at his former apartment building, where he allegedly said he left the bodies as they burned.

Police in Milwaukee found the bodies of Amarah Banks, 26, and her daughters Camaria Banks, 4, and Zaniya Ivery, 5, Sunday morning, a week after family reported them missing.

Ivery, who went to Memphis after the killings, was originally taken into custody on an aggravated battery charge on Saturday after Banks’ neighbors told police they could hear him beating up the young mother and saw him dragging her into her apartment building.

On Feb. 7, Ivery and Banks attended the funeral for their 21-month old son, who died from bronchitis in late January. After the funeral, Ivery said he went to work and then returned to Banks’ apartment around 1:30 a.m. Feb. 8, according to an amended criminal complaint.

Over the weekend, he told Milwaukee police detectives who traveled to Memphis that Banks did not want him around anymore because he reminded her of their son.

“The Defendant stated that Ms. Banks was angry that he had gone to work and yelled at him that he did not care about the death of their son,” the complaint said.

Ivery then claimed that Banks picked up a knife and said she didn’t want to live anymore before swinging the knife at him and cutting him on his wrist, according to the complaint. Ivery told police he then grabbed Banks and pushed her head into the wall twice, causing her to bleed from the mouth.

He then strangled her with both hands and said that she wasn’t fighting back “so he figured that she wanted to die,” the complaint said.

But neighbors told police they heard Banks scream, “No, no, please don’t kill me,” as he dragged her back into the building. At another point, they heard a woman’s voice in Banks’s apartment scream “don’t kill me, don’t kill me.”

Police said Ivery told them he didn’t want the children to live without their mother, so he went into their bedroom and then strangled them one at a time. 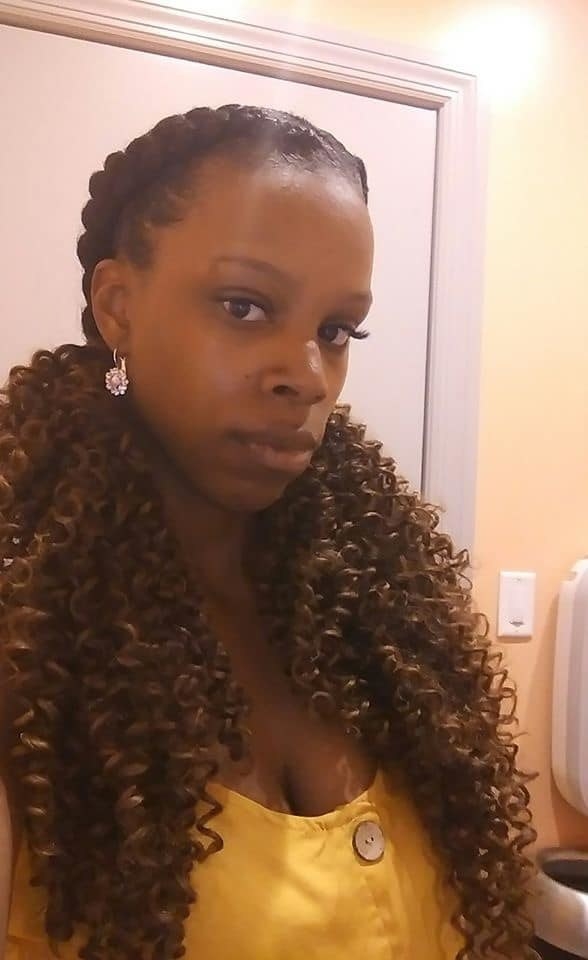 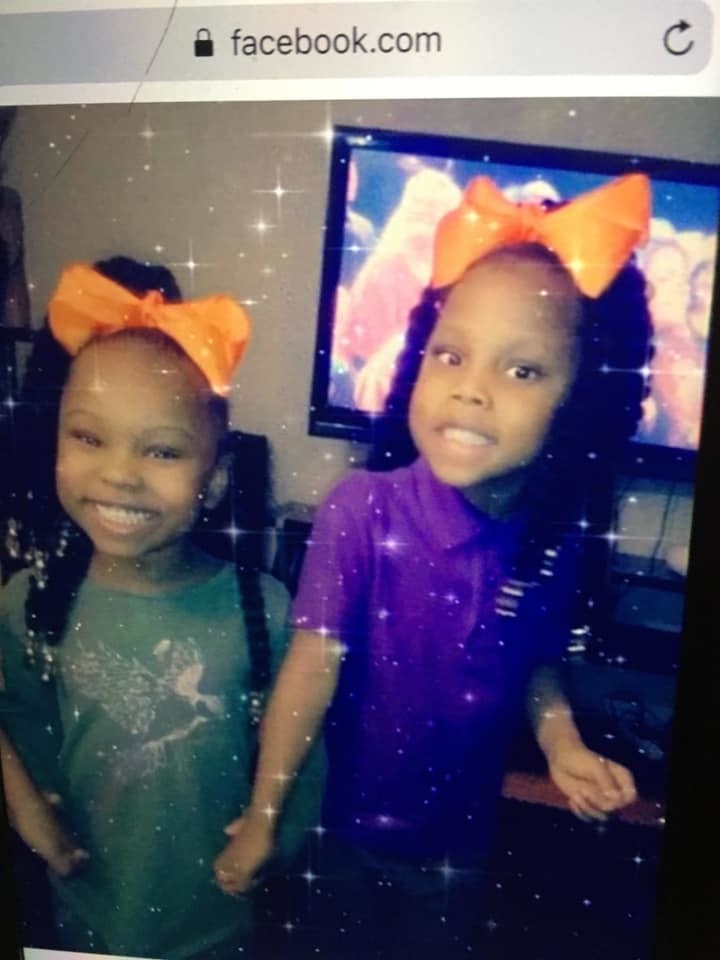 “He said he kissed [Zaniya] and told her that ‘daddy loves you’ and then told her that her mother wanted her in heaven with her,” before strangling her until she stopped moving, the complaint said.

Ivery allegedly told police he planned to dismember all three bodies but changed his mind after he began with Banks’s and saw her bone. He then wrapped their bodies up in air mattresses and took them to his car, police said.

While driving around Milwaukee, he remembered that his old apartment building had a four-car garage and that one of the doors wasn’t locked, so he drove there and dragged the bodies into the garage where he lit them on fire, the complaint said.

Initially, the flames did not appear hot enough to burn the bodies, so authorities said Ivery went to a gas station for some gasoline and then threw it onto their bodies. At that point, the fire got very hot, so he left the garage as their bodies were burning, the complaint said.

“The Defendant stated that it was his family, that he brought his kids into this world and that he can take them out if he wanted,” the complaint said.

Ivery was taken into custody by officials in Tennessee on Saturday and booked on a fugitive from justice charge, according to online booking records. Milwaukee police said Monday he would be extradited to Wisconsin in the coming days.