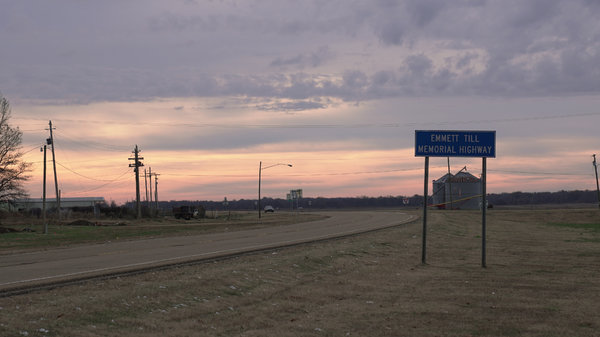 Last August, I was struck by a news article reporting that a historical marker near Glendora, Miss., honoring Emmett Till had repeatedly been vandalized. Erected in 2007 at the spot on the Tallahatchie River where the 14-year-old Emmett’s body was recovered after his brutal lynching in the summer of 1955, it was first replaced in 2008, after someone tore it down. Then, over several years, more than 100 rounds of bullets were fired into it. In June 2018, it was replaced a second time — and by July it had been marred by bullets yet again.

Thinking about the juxtaposition of the vandalism with the historical significance of Emmett’s murder — which shook America and profoundly shaped the civil rights movement, spurring Rosa Parks to refuse to give up her seat on a bus in Montgomery, Ala., three months later — I became interested in how the local community felt about Emmett Till and how he was remembered in the Mississippi Delta region. 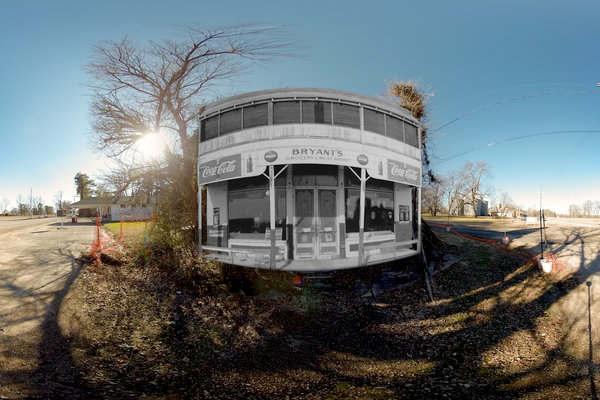 As a video journalist on The Times’s Immersive desk, I am constantly looking for new ways to tell deeply reported stories through the emerging mediums of VR (virtual reality) and AR (augmented reality). So I teamed up with Lauretta Charlton, The Times’s Race/Related editor, and Audra D.S. Burch, a national enterprise correspondent, to explore the issue of cultural reckoning over public memory.

We soon learned that in recent years local Delta residents had been fighting to preserve Emmett’s legacy. Many were focused on the future of Bryant’s Grocery & Meat Market in Money, Miss., where Emmett’s encounter with the white shopkeeper Carolyn Bryant led to his kidnapping and killing by her husband, Roy Bryant, and Roy’s half brother, J.W. Milam. While groups have fought for years to restore the building — now a ruin — they have not been able to reach a deal with the owners, whose father served as a juror in the murder trial.

But there are several other sites with physical structures related to the case, including the barn in Drew, Miss., where Emmett was beaten and tortured, and the bridge in Glendora from which his body is believed to have been thrown into the river. As Audra described it to me, Emmett’s kidnapping and lynching “unfolded in a terror trail across three towns in three counties.”

To examine Emmett Till’s legacy in those three towns, we took a multimedia approach — combining present-day on-the-ground reporting with archival research, and overlaying 360-degree video with images from the 1955 case, for an interactive article; and also producing a virtual reality documentary.

VR and 360 video are experiential tools that we use to create a sense of presence, space or scale. As this project was focused on the physical remnants of Emmett’s story, and how these sites are being memorialized — the presence of the past — we chose to use immersive elements to illustrate that concept.

This was Audra’s first time working with the medium. “I had to put away years of distancing myself from stories and open myself to a more intimate storytelling experience,” she said. “That meant actually appearing in some footage but also learning how to quickly move or duck for clean shots.”

“What’s so powerful is the ability to carry us back to 1955, beyond the printed words,” she told me after watching the footage. “I felt like I was completely immersed in a history that happened before I was born.”

We began by exploring what archival news clippings, photos, video and audio were available for each of the sites connected to the case. Audra and I then traveled to Mississippi for most of a week with my Immersive team colleague Tim Chaffee, who filmed the sites so we could match the archival photos with 360 video.

For the VR documentary, we created a composite of the archival material to remind viewers of Emmett’s story and its impact on history. Designing and editing this part of the project took months of work by Nicole Fineman, a Times graphics producer, who physically cut up and arranged news clippings and photos before transforming her vision via Adobe After Effects editing software and employing line animation to grab viewers’ attention.

We hoped to convey how the debate over Emmett’s memory has “played out over the decades,” as Audra put it in her article.

The Mississippi activists we interviewed remain committed to preserving the historical record despite the vandalism. Patrick Weems, co-founder of the Emmett Till Interpretive Center, told us, “It’s been a struggle to keep those signs up, but we think it’s part of the front line of this tug of war between memory and how we negotiate our past and future.” 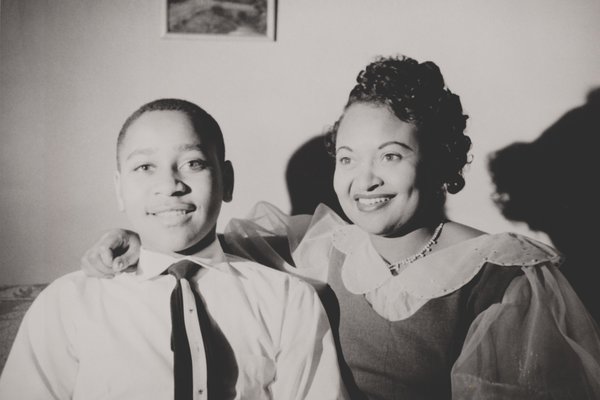