Thanksgiving is a time to be grateful to our family and friends, but it’s also a time to reach out to others who have done great work this year. With an incredible amount of political activism and celebrity charity going on in Hollywood, we thought it would be a great time to thank these 14 celebrities who are not only talking the talk, they are walking the walk.

From powerful couples like Chrissy Teigen and John Legend to rising celebrities like Constance Wu, the level of awareness about representation, charitable causes and equal pay is at an all-time high. These celebs are using their voices for good and using their power to lift others up.

It’s something we can all do in our daily lives — help others, campaign for a candidate we believe in or simply donate money to aid those in need. These celebrities are leading the way for future Hollywood generations. 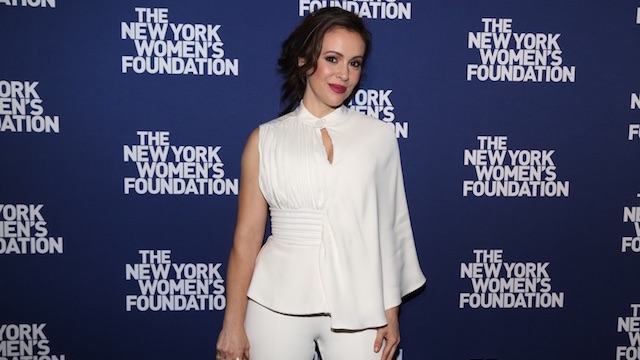 Did anyone ever think the young star of Who’s the Boss? would become a powerhouse activist? Alyssa Milano has been showing her support all over the U.S. at marches and panels for immigrant and women’s rights.

She offered advice to other women who are also interested in staying politically active. “Stay engaged, active and empower others to do the same. It’s up to us to change what we don’t like and fight for what we know is right,” she told SheKnows in 2017. “Don’t just sit back and watch. Be an active participant in your community and country. Every small gesture makes up the big gestures. Resist, rinse, repeat.” 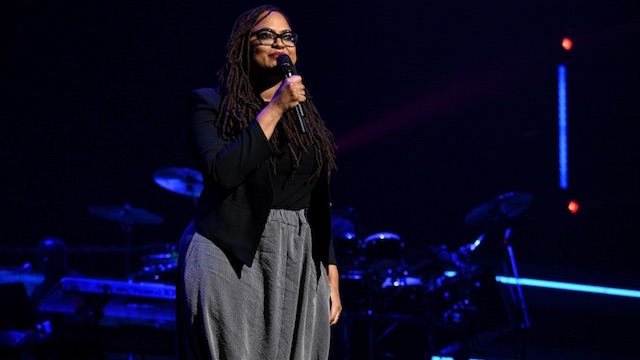 Ava DuVernay has been making sure to look behind her as she rises through the ranks in Hollywood. She continually lifts other women up and gives them opportunities they might not have otherwise had.

She had 17 women direct 29 episodes of the first two seasons of Queen Sugar.

“The images in our minds that make up our memories are all told by one kind of person, one kind of background. It shouldn’t be this way,” she told Brit.co.

That’s all changing with DuVernay at the helm. 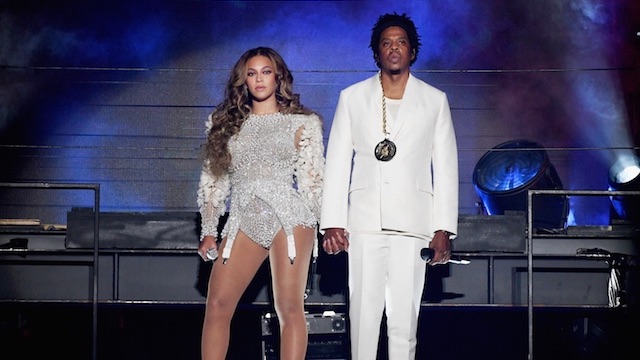 If there’s a power couple in Hollywood, it’s definitely Beyoncé and Jay-Z. The duo has always been generous with their money, but they went an extra step further this summer while they were on their tour, “On The Run II.” They decided to focus on education for their latest charitable endeavor.

They chose one student from the 11 U.S. cities they visited to receive a $100,000 college scholarship. The winners were chosen through their local Boys & Girls Clubs. 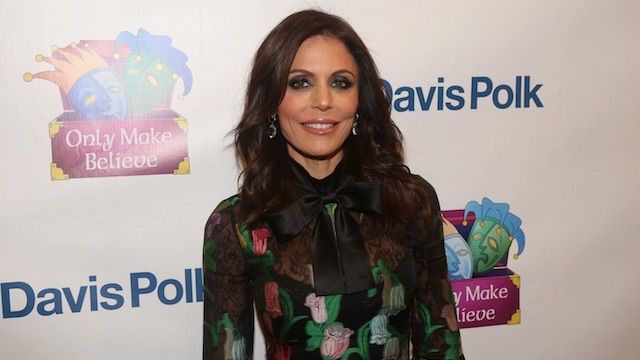 Real Housewives of New York City star Bethenny Frankel is putting her Skinnygirl money where her mouth is. Her B Strong charitable organization partnered up with Delivering Good to help families get needed supplies after a natural disaster.

Fans have seen her work on the Bravo TV show, but she’s continued to help Puerto Rico rebuild after the 2017 hurricane and gone into other areas in Mexico, Guatemala and the U.S. to offer assistance. 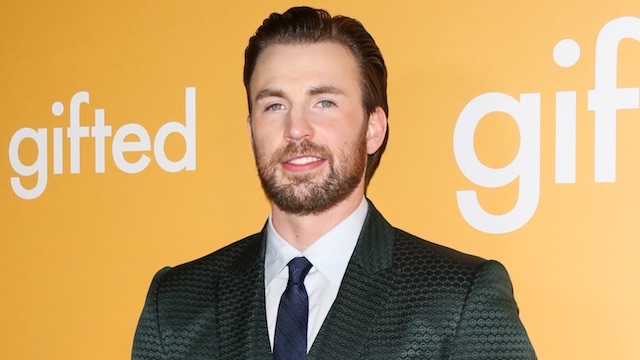 Chris Evans is using Twitter to speak his mind and support colleagues like actor Daniel Craig after Piers Morgan attacked Craig by calling him “#emasculatedBond” for cradling his infant in a carrier strapped to his chest.

It was Evans who stepped in to support the loving dad and chastise Morgan for his views on masculinity with a tweet that went viral.

“You really have to be so uncertain of your own masculinity to concern yourself with how another man carries his child. Any man who wastes time quantifying masculinity is terrified on the inside,” he wrote on Twitter. 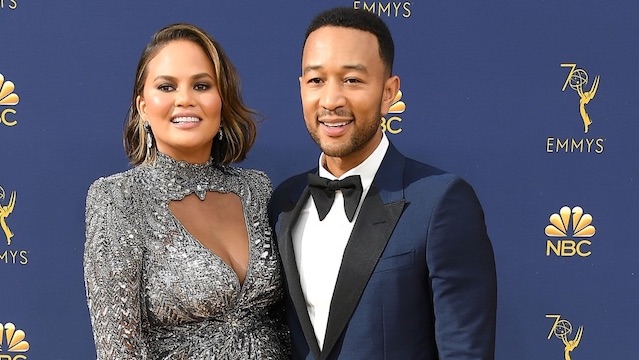 Chrissy Teigen and John Legend offered incredible support when the Time’s Up initiative was launched this year. They donated $200,000 in honor of the “Heroic gymnasts of the USA Gymnastics Team.”

Teigen was especially vocal when 2012 Olympian McKayla Maroney came forward with her story of abuse at the hands of the team doctor, Larry Nassar. Maroney revealed she could be facing a $100,000 fine for breaking her nondisclosure agreement with USA Gymnastics for telling her story. Teigen offered to pay the fine if it was invoked. 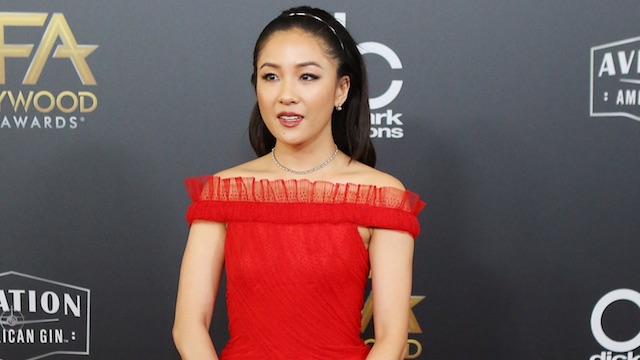 Constance Wu has had a huge year in Hollywood with the success of Crazy Rich Asians and her ABC show, Fresh Off the Boat. Wu is making sure her voice is heard with her newfound fame. She wants to make sure Asian and Asian-American stories are told without stereotypes.

“Representation is not just checking off a box. It’s representing a life and all its facets,” she told Rolling Stone. “So I think the idea of stereotypes becomes a moot point once you have a project that centers that stereotyped experience.” 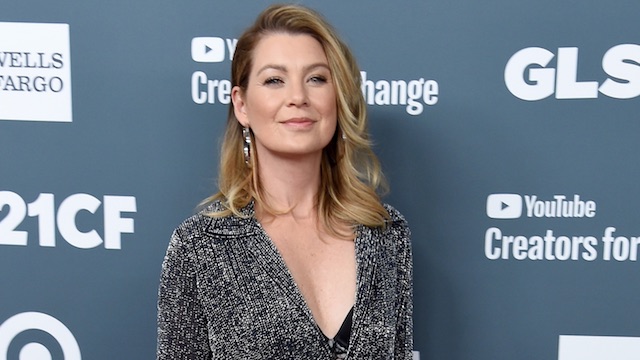 Ellen Pompeo has talked openly about her salary on Grey’s Anatomy, and she caught a lot of heat from fans because two characters were let go around the time of her contract renegotiation. If Pompeo was a man, would she have been scrutinized so much?

Her willingness to talk about asking for what she’s worth and taking some of the heat from fans definitely deserves applause. 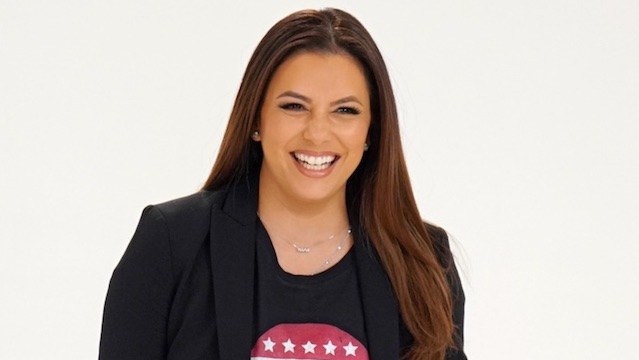 Eva Longoria has used her growing fame to create more awareness around education for Latinas. It’s been an important focus for her Eva Longoria Foundation over the years.

“My specific foundation began when I was getting my master’s degree in Chicano studies and I did my thesis on the lack of Latinas in STEM [Science, Technology, Engineering, and Mathematics] fields,” she told Town and Country Magazine. “Because of that, I used my thesis as the basis for the work of my foundation, which gets young women prepared for STEM jobs and getting them through college and into the workforce. That’s how it began, but it’s constantly evolving.”

She’s also a strong Latina voice in the Time’s Up movement because women of color often find less support after a harassment issue in the workplace. The organization is providing financial and emotional support for women who are dealing with sexual harassment cases. 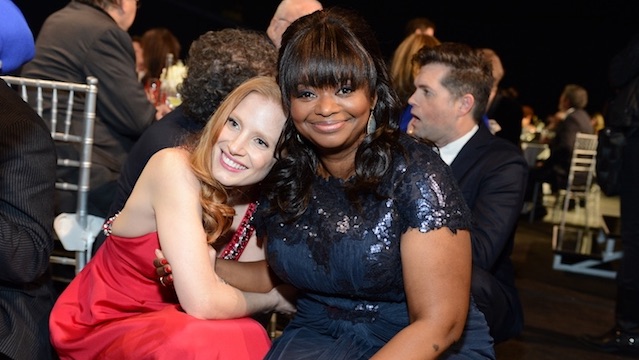 Jessica Chastain has been very vocal about equal pay for women in Hollywood. She didn’t know that her power would be used to help Octavia Spencer earn more money, though.

Octavia Spencer told a story to Sundance TV about how Chastain helped her earn way more than her usual pay rate for the upcoming holiday comedy film they are shooting. “She was like, ‘It’s time women get paid the same as men!’” Spencer shared. “We were dropping f-bombs and getting it all out there. And then I said, ‘But here’s the thing, women of color, on that spectrum, we make far less than white women.’ She was quiet. She had no idea that that’s what it was like for women of color.”

They negotiated their contract together, and Spencer revealed, “We’re making five times what we asked for.” 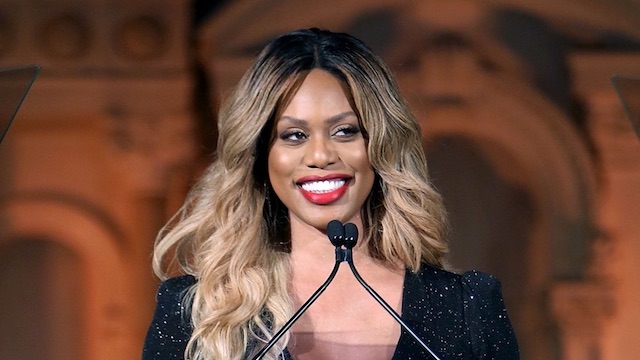 The referendum passed with 67.8 percent of the voting population voting yes on the question. 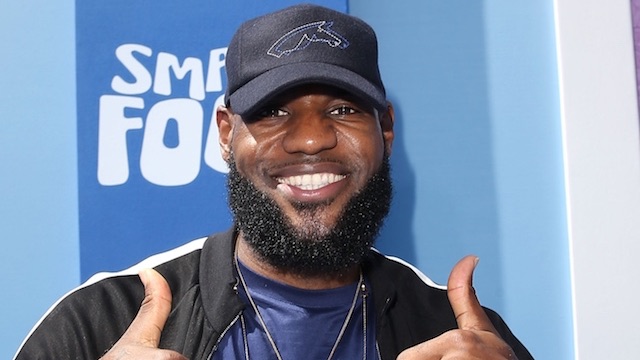 LeBron James might have departed the Cleveland Cavaliers for the Los Angeles Lakers, but he left an incredible legacy in Ohio. The I Promise School in Akron, Ohio, kicked off this year with 240 at-risk third- and fourth-graders.

The public school provides support for students and parents as they navigate their educational journey from an eight-hour-long day of classes for the kids and job placement opportunities for the parents.

“Walking these hallways and seeing, when I was driving here, just the streets that I walked, some of the stores are still up when I was growing up,” he told ESPN. “It’s a moment I’ll never forget — and hopefully the kids, starting with the 240 kids that we have going in here right now starting today, will never forget it, either.” 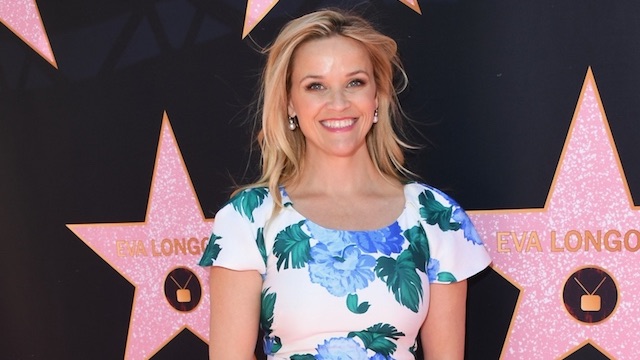 Reese Witherspoon started to change the narrative in Hollywood a few years ago by acquiring the movie rights to many female-centric stories. From Gone Girl to Wild and Big Little Lies, Witherspoon is making an impact on women’s stories being told by Hollywood.

“It was getting laughable how bad the parts were, particularly for women over 35,” said Witherspoon to Fast Company. “And that, of course, is when you become really interesting as a woman.”

With her latest production company, Hello Sunshine, Witherspoon has a female CEO and a staff of 19 workers, including men, who are creating content for women 20 to 60 years of age. 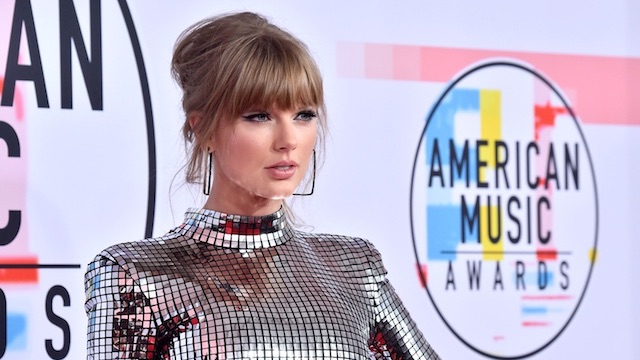 Taylor Swift has been silent over the years when it comes to political and social issues. She had never leveraged her power to talk about voting until 2018.

Swift used her Instagram page to encourage her fans to vote and voice her opinions on candidates in her home state of Tennessee.

“I’m writing this post about the upcoming midterm elections on November 6th, in which I’ll be voting in the state of Tennessee. In the past, I’ve been reluctant to publicly voice my political opinions, but due to several events in my life and in the world in the past two years, I feel very differently about that now,” she explained. “I always have and always will cast my vote based on which candidate will protect and fight for the human rights I believe we all deserve in this country.”

The result of Swift’s Instagram post was pretty astonishing. According to CNN, Vote.org saw an impressive 65,000 registrations in a 24-hour period.