Welcome to the weekend. It’s the one before Christmas and the first one this winter. Are you taking to the air or the roads to see family and friends? Be careful out there. Or maybe welcoming some to your house? Wherever you’ll be, we wish you a joyful holiday, and we hope you’ll take a moment for some amazing journalism. 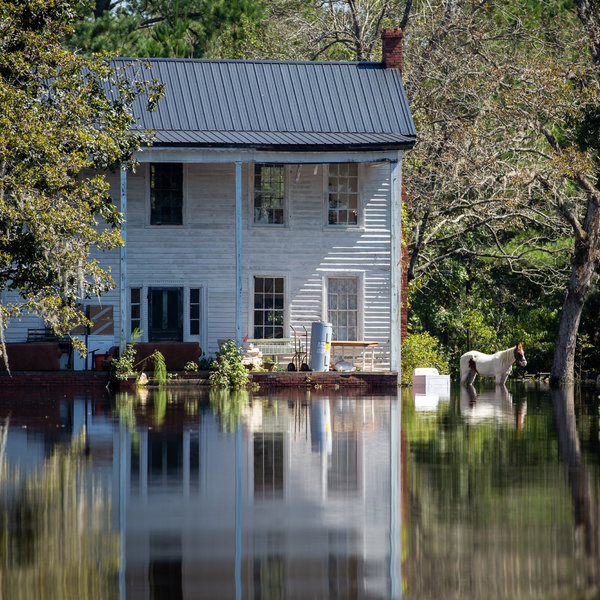 The year in pictures

The images that touched us, tickled us and made us teary.

Internal documents show that the social network gave Microsoft, Amazon, Spotify and others far greater access to people’s data than it has disclosed.

[Also read: “Delay, Deny and Deflect: How Facebook’s Leaders Fought Through Crisis” and “What We Can Learn About Online Privacy From Climate Change”]

Who is the rightful inventor of the blockbuster swimsuit known as the Kiini? Above left: Maria Solange Ferrarini’s bikini. Above, right: Ipek Irgit’s.

These Democrats will soon have the power to investigate the White House. How far will they go?

In two weeks, congressional Democrats will return to Washington with the authority to investigate a White House that is suspected of foreign collusion, conflicts of interest and mismanagement of the federal government. From left, Jerrold Nadler, Adam Schiff and Elijah Cummings.

[Also read: “Is Denaturalization the Next Front in the Trump Administration’s War on Immigration?”

James Wan’s film has Jason Momoa, but even he’s not enough to save this lackluster mash-up of “Thor,” “Black Panther” and “Avatar.”

Employers that champion women face accusations of discriminating against their pregnant workers, showing how widespread the problem is in American workplaces.

Apollo 8’s Earthrise: The shot seen round the world

Half a century ago today, a photograph from the moon helped humans rediscover Earth.

A religious march in Nigeria turned into a massacre

An elite military battalion fired on the crowd and beat protesters. The military claimed self-defense, but our examination of hundreds of videos shows that was not the case.

No heat for 10 years, and the city is their landlord ¶

The living conditions of the 100 or so residents of the Eagle Avenue apartments are emblematic of sweeping neglect by Nycha.

How to make a Times crossword puzzle

The New York Times crossword editors reveal their process for evaluating and editing a puzzle submission.

The otherworldly beauty of a dying sea

The Dead Sea is falling by more than a meter a year, and paradoxically, its destruction is revealing an eerie, enchanting world below the waters.