Over the past few weeks the rumour mill has gone into overdrive about the Make Me songstress, with unsubstantiated claims she is being “controlled” by those around her.

Fans have launched a global campaign with the hashtag FreeBritney to argue for the mum-of-two to be released from her decade-long conservatorship.

After #FreeBritney began to trend online, Brit’s mum Lynne Spears posted a cryptic Instagram quote which read: “When God’s warriors go down on their knees, the battle is not over; it has just begun.”

She also liked a string of posts that alleged Britney was being held against her will and that the conservatorship should be dissolved.

Now Will.i.am, who worked with Britney on her global smash Scream and Shout as well as being executive producer on her eighth studio album Britney Jean in 2013, appears to have thrown his support behind the campaign.

The post, which was clearly covered with multiple versions of the hashtag, was uploaded with a long caption.

Part of the caption read: “I guess director Steve McQueen should make another movie called 11 Years A Slave about Britney being a slave of her own family and management team for 11 years.” 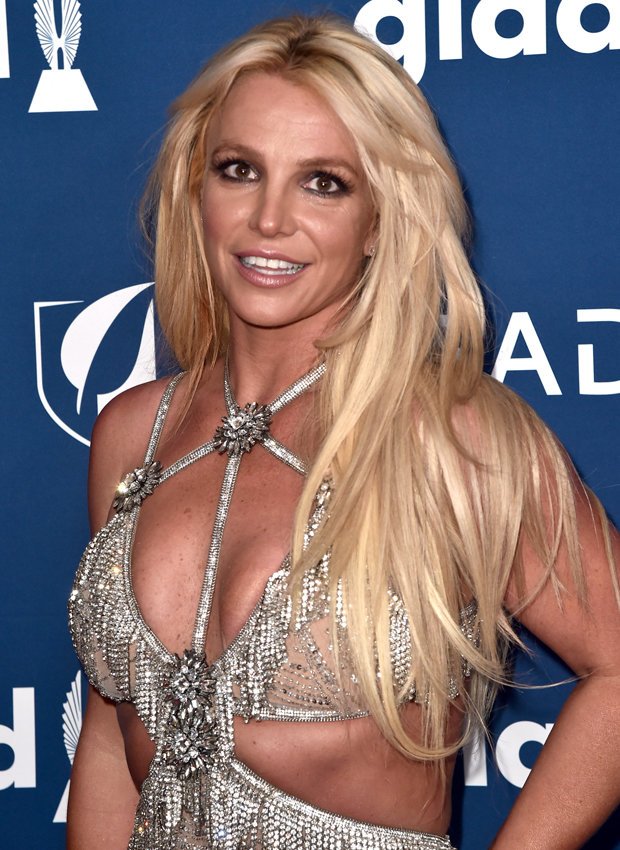 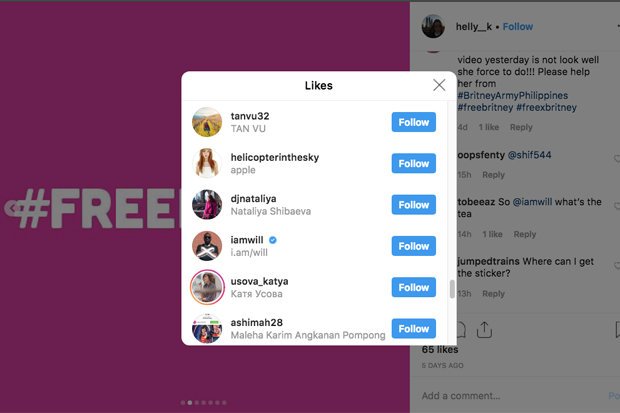 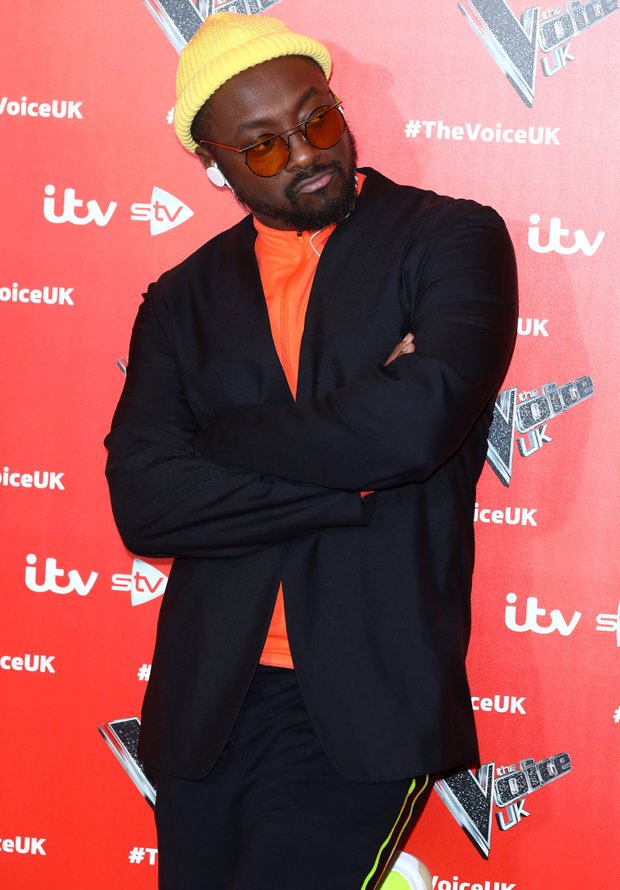 “All is well. My family has been going through a lot of stress and anxiety lately, so I just needed time to deal”

The post was signed off: “Join #FreeBritney movement, spread the world this info and let our Queen of Pop spread her wings and fly.”

Will.i.am’s online activity comes after US chat show The Talk, which airs on major channel CBS and has Sharon Osborne as a panellist, discussed the claims and rumours about Britney’s team earlier this month.

Speculation was so rife that Britney herself even filmed a video which was uploaded to her official Instagram account ensuring fans she was ok.

The Piece Of Me singer said: “Hi guys. Just checking in with all of you who are concerned about me.

“All is well. My family has been going through a lot of stress and anxiety lately, so I just needed time to deal.

On April 4, news broke that Britney had checked herself into a mental health facility for 30 days.

A source close to the family told People: “Britney just needed to focus on herself.

“Her dad being sick has taken a toll on her. 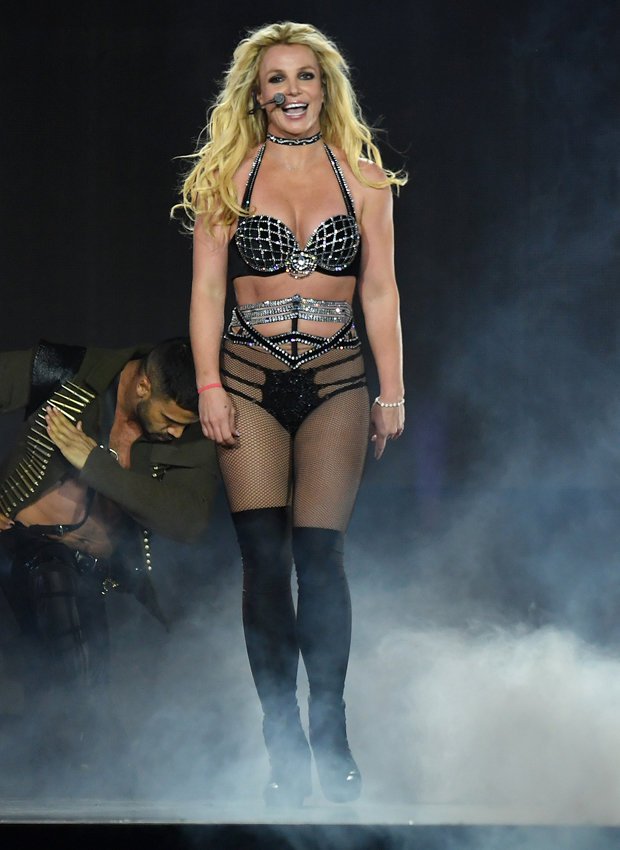 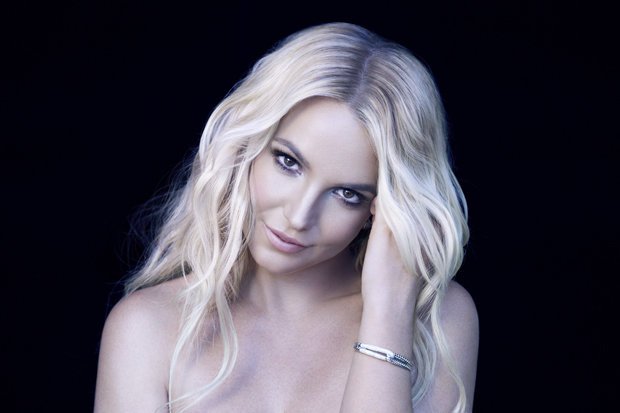 “He nearly died and actually had another surgery a few weeks ago. He’s not doing well.

“They’re so close and it has been a lot.”

The insider added that there is nothing “dramatic” going on with the music icon, simply saying she needs time to focus on herself.

A rep for Will.i.am has been contacted by Daily Star Online for comment.