Chloe x Halle are slaying the music game right now. The R&B sister duo earned their first Billboard Hot 100 entry in June 2020 with their hit song "Do It," and fans are eagerly awaiting what’s next for the girls. A big question weighing on fans’ minds right now is: Will Chloe x Halle drop a song with Normani? Here’s why people think that’s going to happen … and soon.

Pop Crave published a tweet on Tuesday, Sept. 1, saying Chloe & Halle "Will release the remix of ‘Do It’ on Friday, September 4th featuring a special guest," and asking, "Who do you want featured on the remix?"

Fan tweets began rolling in with many putting the focus on the possibility of the special guest being none other than former Fifth Harmony member Normani.

One Twitter user shared a page from AlbumoftheYear.org that suggested the sisters are pairing up with Normani, and while anyone is able to edit that website (so it’s not especially reliable), it seems fans are totally here for the possibility. 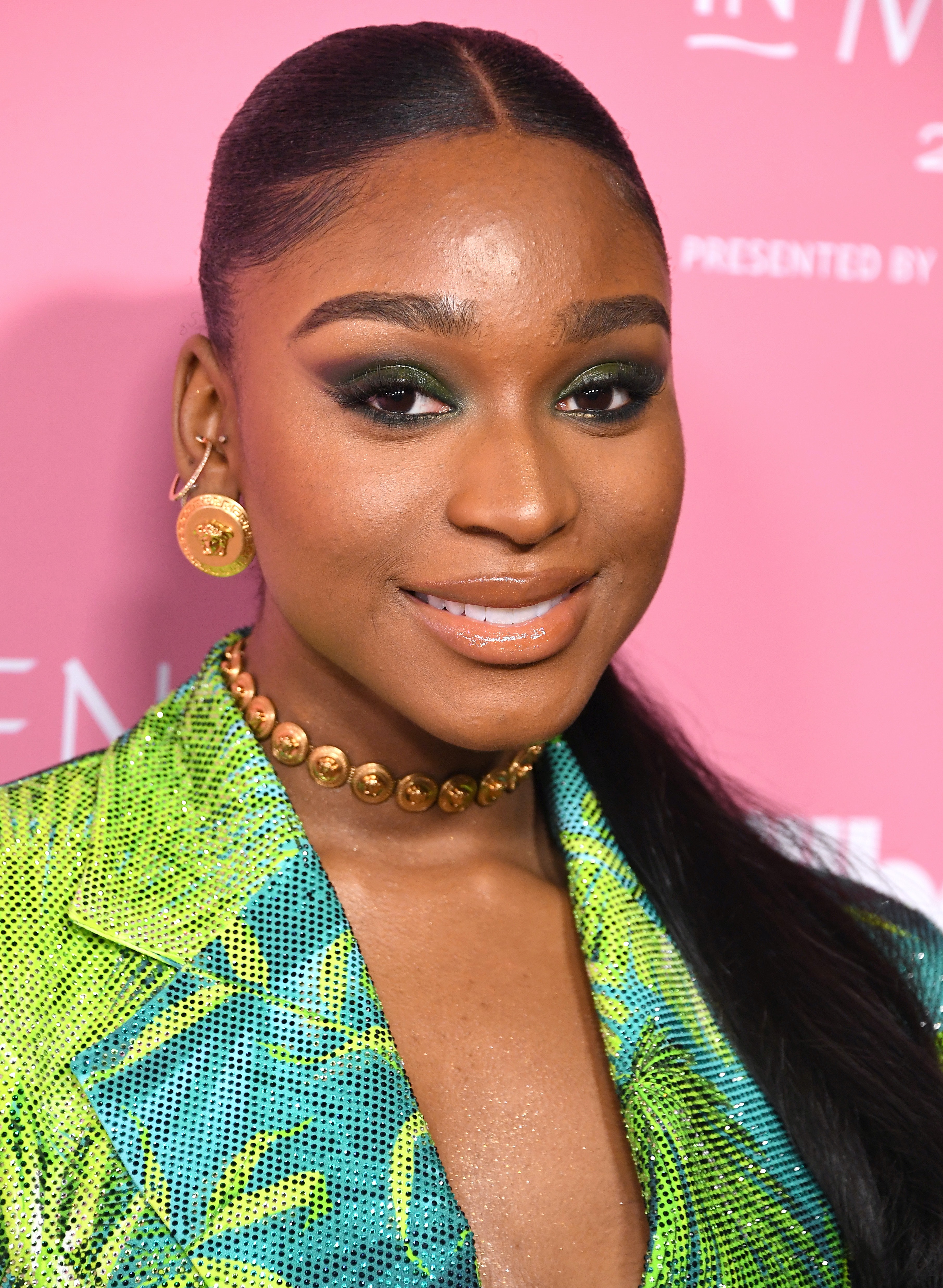 "Guys…i dont know how trustworthy this site is but i think it’s Normani!!!" the social media user tweeted alongside a screenshot of the website. "I think a normani x chloe x halle would be really flavorful," one fan tweeted. Another wrote, "Normani & Chloe X Halle on a song together??? the glory that would bring me."

But, obviously, other fans have a different idea of who might be on the remix, with some holding out hope it’s Beyoncé, since Chloe x Halle are repped by her label, Parkwood Entertainment. Not to mention, the sisters recently dished on the best advice they’ve received from Bey herself.

“The first thing she told us was the ‘no-scroll rule,’" Chloe said during an interview with Vanity Fair. “Whether it’s positive or negative comments, just don’t scroll. That one negative thing could affect you. The second was to never dumb ourselves down for the world. Just let them catch up to us and our sound.”

Rihanna’s name was also thrown out in the mix of artists, but fans will have to wait until Friday, Sept. 4, to find out who the surprise feature really is.