There is about to be a new Jones man stirring up trouble in Riverdale. Jughead’s grandpa has come up in conversation a few times so far in Riverdale Season 4, and it has become pretty clear that he is a big piece of the puzzle about what’s going on at the mysterious Stonewall Prep. But now, The CW has confirmed when Forsythe Pendleton Jones I will be making his appearance, and the upcoming episode promises to reveal who Jughead’s grandpa on Riverdale really is.

Spoiler alert: This post contains spoilers up to Riverdale Season 4, Episode 7, "The Ice Storm." Things at Stonewall have been getting super weird for Jughead recently, and it seems like it may all be connected to his grandpa. In recent episodes, Jughead learned that his grandpa was the original author of the Baxter Brothers books when he attended Stonewall for only a few months. However, Forsythe Jones I left the prep school for mysterious reasons, and then Mr. DuPont took the credit for writing the Baxter Brothers book.

The CW confirmed that Jughead’s grandpa will finally make his appearance in Season 4, Episode 9, which is entitled "Tangerine" and scheduled to air on Wednesday, Dec. 11. The episode synopsis for this episode reveals that Jughead will search for his grandpa, and that the Jones patriarch will be played by Timothy Webber.

Most recently, Webber has had featured roles in Once Upon a Time, A Series of Unfortunate Events, Loudermilk, and Apple TV+’s new series See. 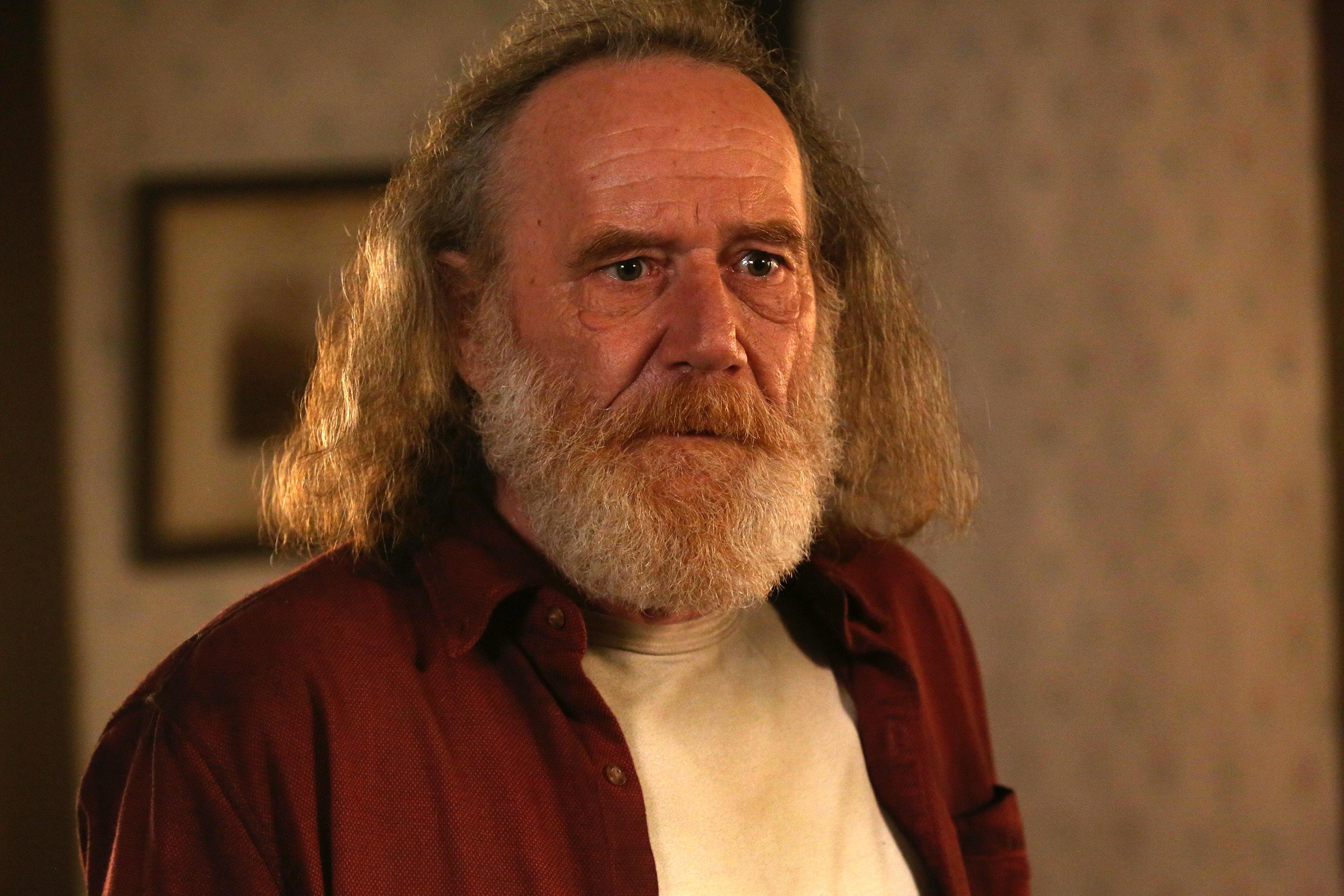 Aside from introducing Jughead’s grandpa, "Tangerine" also promises to shake up Archie, Veronica, and Betty’s respective storylines as well. The synopsis teases that Archie will team up with F.P. Jones to finally take down Dodger, who recently slipped out of the hospital with some help from his family. And fans will get to see yet another estranged Lodge, as Veronica brings her grandmother into her war with Hiram. But what promises to be the most twisted plotline of all is Betty and Charles growing even closer as they investigate a dangerous new case… meaning that Betty likely still has no idea that Charles is secretly working with Chic.

Before "Tangerine" airs on Dec. 11, Riverdale‘s new episode "In Treatment" will premiere on The CW on Wednesday, Dec. 4. The episode will center on each of the main high schoolers meeting with a guidance counselor to discuss their futures after Riverdale High, so fans will definitely not want to miss out on that.