Now that Jordyn Woods has spoken, what do the Kardashians have to say?

Earlier Friday, the newest edition of Jada Pinkett Smith‘s Red Table Talk aired on Facebook featuring the co-host and Kylie Jenner‘s former BFF. The model shared her side of the story about the now-infamous night she spent at Tristan Thompson‘s house and what allegedly ensued. The 21-year-old denied that anything “intimate” happened while they were all hanging out as a group and refuted claims that she had given him a lap dance, sat on his lap, made out with him or ever slept with him. She noted that her legs were laying over his while they were all sitting together.

“On the way out, he did kiss me…No passion…It was like a kiss on the lips,” she confirmed. “I don’t think that he’s wrong either because I allowed myself to be in that position and when alcohol is involved, people make dumb moves or people get caught up in the moment.”

Khloe Kardashian wasted little time responding to Woods publicly, tweeting, “Why are you lying @jordynwoods ?? If you’re going to try and save yourself by going public, INSTEAD OF CALLING ME PRIVATELY TO APOLOGIZE FIRST, at least be HONEST about your story. BTW, You ARE the reason my family broke up!” In the Red Table Talk, Woods told Smith she did reach out to Kardashian, stating, “I did as much apologizing as I could do over the phone, over text.” 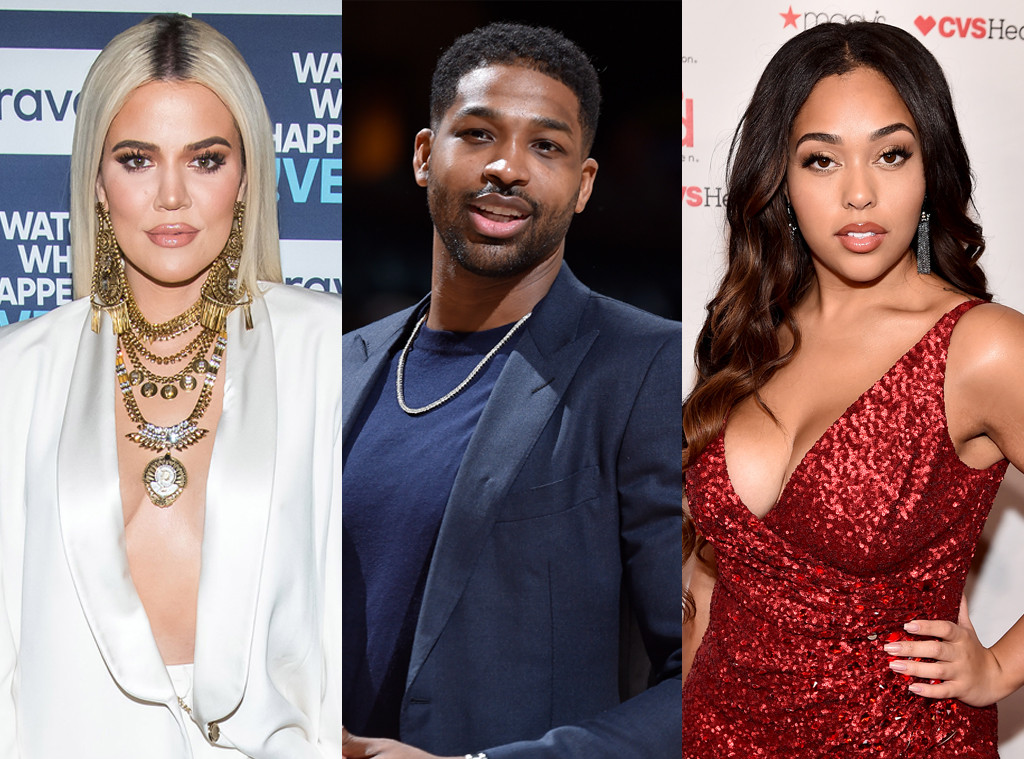 However, according to a source, “Nobody believes Jordyn’s story for a second.”

The insider said the family thinks “she has taken a bad situation and made it worse by concocting this fake story to try and make herself look better.”

“Everyone in the family is more furious now than ever,” the source added. “They are disgusted that she would give an interview and try to make herself look good. It didn’t work at all. This has made it worse.”

As for a future reconciliation, don’t count on it.  As the source said, “They will never work with her or have anything to do with her ever again.”