The bombshell has never failed to impress her many fans with her jaw-dropping snaps, though her followers have questioned her changing appearance a number of times.

Seeing Iggy appear more and more different in her snaps, it has raised questions – and fans continue to ask.

Although the babe has revealed she’s undergone cosmetic surgery on her boobs and nose, Dr Benji Dhillon, Facial Aesthetics Expert and Medical Director at Define Clinic, has revealed his thoughts.

Speaking to Daily Star Online, he said: “It’s well known that Iggy has undergone a breast augmentation and rhinoplasty in past years, which she is open about, but it’s likely she undergone non-surgical treatments to her face.

“I believe she has had some jawline definition with dermal fillers”

“Looking at her pictures, I believe she has had some jawline definition with dermal fillers – we can use dermal fillers here to angulate and enhance the jawline and chin.”

He added: “Her lips also have a little more volume indicating that she may also have had dermal fillers here although it has clearly been done really well with a subtle result.”

Dr Dhillon explained it’s difficult to determine whether she also had fillers in her cheekbones, because of the magic of contouring.

He added: “Overall her face shape has been tweaked to more of a heart shape which is more feminine, which is possible with dermal fillers.” 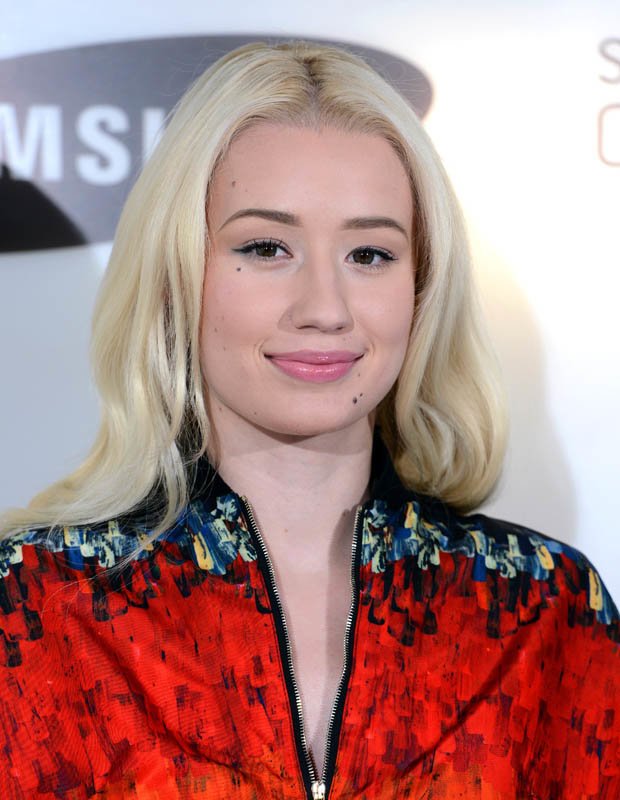 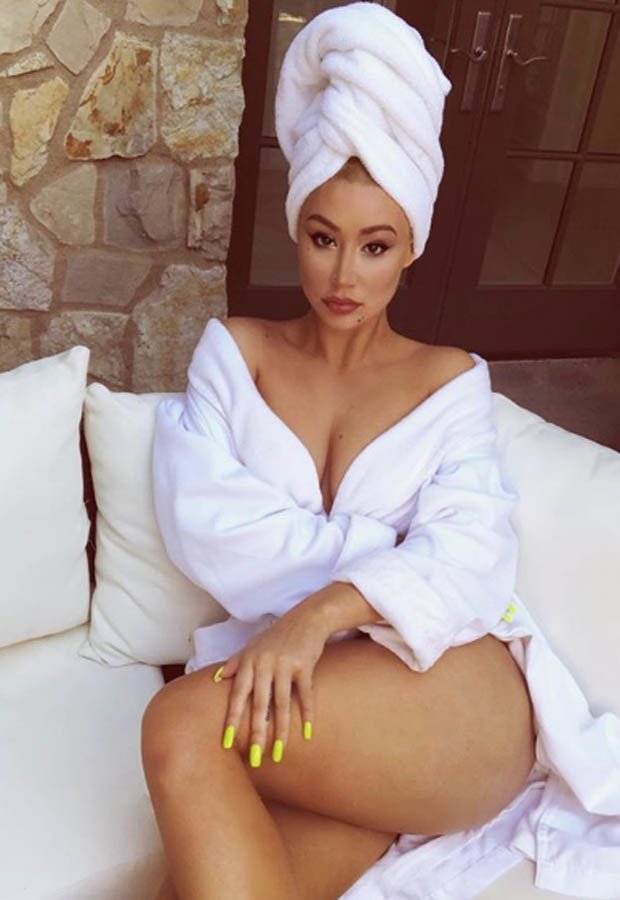 While Iggy hasn’t spoken out on fillers herself, she’s been very open about her surgery in the past.

In a snap shared with her surgeon in 2016, Iggy wrote: “Caught up with Dr Ghavami today. Incase you were curious, one he is hilarious.

Two, he is my Greek yoghurt soulmate. Three, he is the reason I have fabulously perky boobs.”

The babe also spoke about her surgery on The Ellen DeGeneres show, explaining her new nose isn’t a major change. 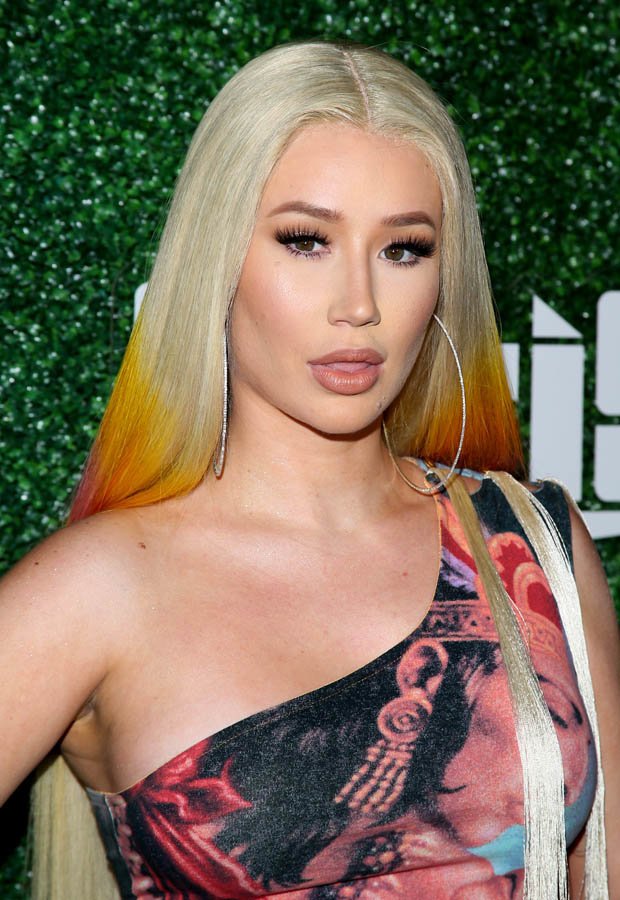 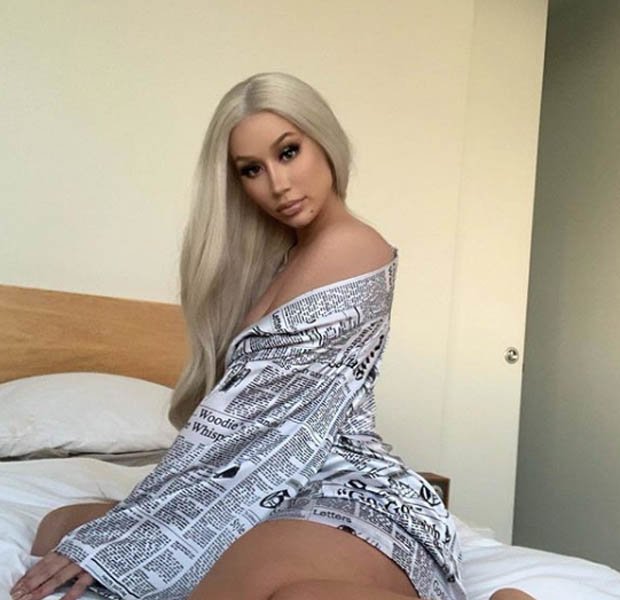 Dr Dhillon gained his expertise at one of the UK’s best known cosmetic clinics on Harley Street, though he’s now based at Define Clinic.