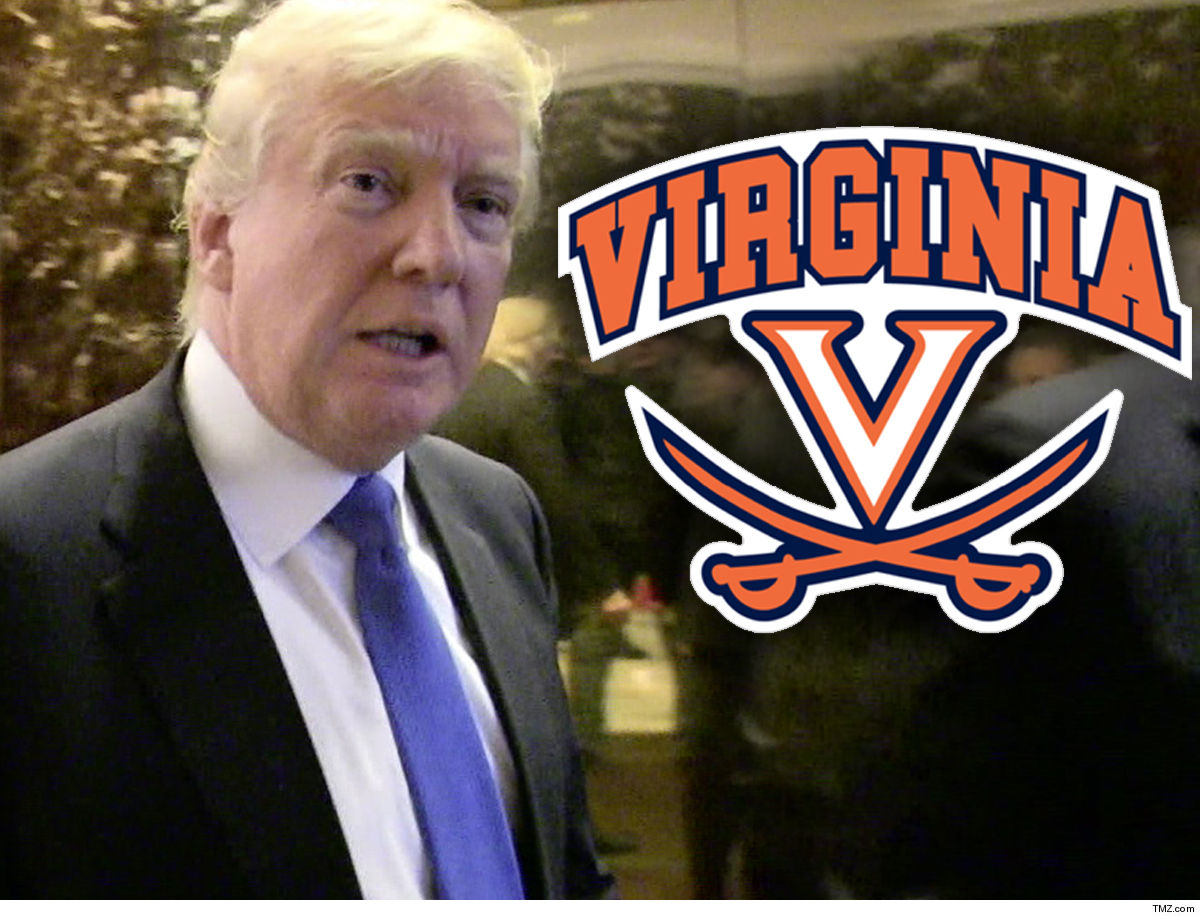 The college hoops national champions won’t be celebrating their title at the White House … but it ain’t a diss on President Donald Trump — Virginia says it’s just too busy to go!!!

Of course, the Cavaliers just won their first-ever men’s basketball championship with a thrilling 85-77 overtime win over Texas Tech back in March.

And, why? Bennett says, “With several players either pursuing pro opportunities or moving on from UVA, it would be difficult, if not impossible to get everyone back together.”

He added, “We would have to respectfully decline an invitation.”

Bennett ain’t kiddin’ … superstars like Kyle Guy, De’Andre Hunter and Ty Jerome have already moved on to get ready for June’s NBA draft. And, without those guys, it ain’t much of a party.