Tom Jones is best known for his hit singles It’s Not Unusual, Deliah and Sex Bomb as well as on-screen where he is one of the judges on The Voice UK. But what is known of marriage to his late wife Linda? How did Tom and Lady Linda meet?

Tom and Melinda Trenchard who was known as Linda met one another when they were teenagers.

Sir Tom has previously spoken of how they first met as children in his autobiography Over The Top and Back.

He also opened up on how they met while talking as Radio 2 documentary marking his 80th birthday.

READ MORE
Tom Jones Rod Stewart feud: Was there rivalry between them? 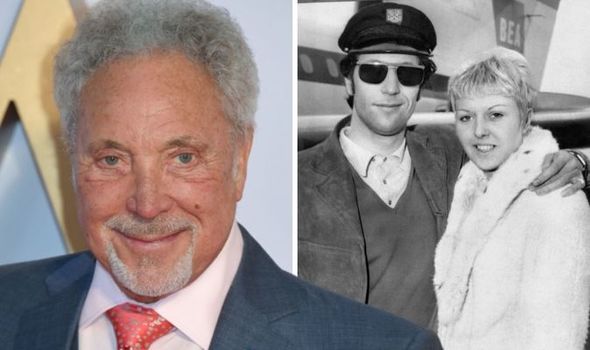 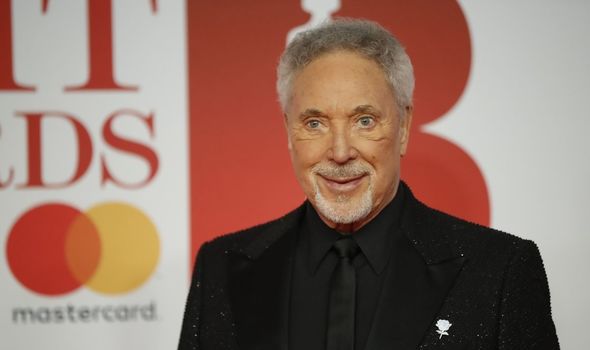 He said: “I remember her playing marbles and I thought, ‘My God, what great legs she’s got’.

“And then she stood up, and she was as pretty in the face as her legs were.

“Then we started playing kiss-chase. I felt different when I kissed her, and she felt the same way. We started dancing together when we were 15.

“She would look great. She was the best-looking girl around there, and we got together. It was magic.” 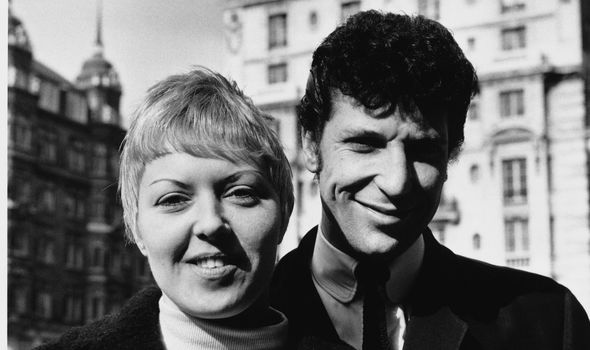 He went on: “The more I think about it, it was destiny that she happened to be born around the corner.”

The couple later tied the knot in 1957 when they were just 16-years-old.

Tom and wife Melinda were married 59 years before her death in 2016.

DON’T MISS…
Tom Jones wife: How long was Sir Tom with his wife Linda? [EXPLAINER]
Tom Ellis hits out after fans ‘bully’ him and wife ‘Back the f**k off’ [INSIGHT]
Tom Jones: Is Sir Tom in a relationship? [EXPLAINER]

At the time her death was confirmed by a statement released by Sir Tom’s agent, which read: “Sir Tom Jones’ wife of 59 years, Lady Melinda Rose Woodward, passed away Sunday morning, April 10, after a short but fierce battle with cancer.

“Surrounded by her husband and loved ones, she passed away peacefully at Cedars Sinai Hospital in Los Angeles.”

During an interview with Wales Online, Tom spoke of how he and Linda were “soulmates”. 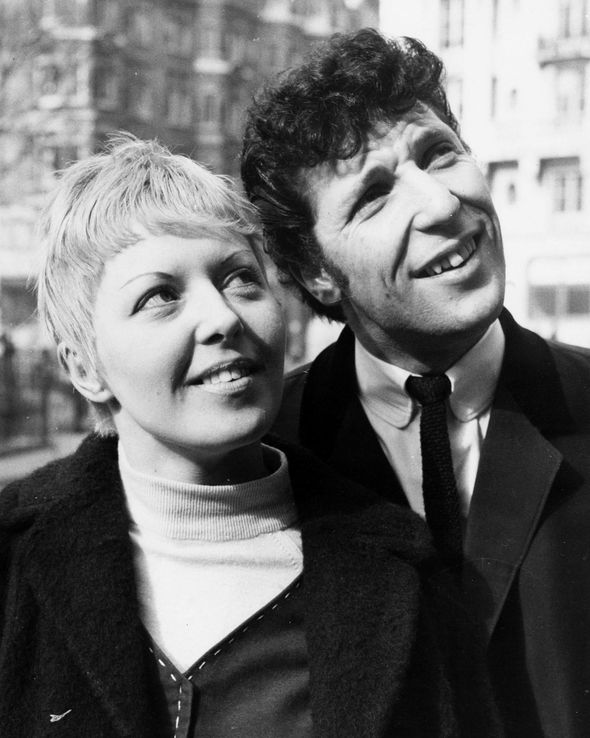 He said: “We’re both Welsh and both laugh at the same things.

“After the passion in our marriage died down, we became soulmates.

“Even if I could have foreseen my fame, I still would have married Linda.”

Preventing Victoria’s second wave would have saved lives in aged care: Colbeck
We and our partners use cookies on this site to improve our service, perform analytics, personalize advertising, measure advertising performance, and remember website preferences.Ok