AceShowbiz – The 15th annual TIME 100 gala took place on Tuesday, April 23 at Lincoln Center in New York City. While the event was held to honor the world’s most influential people in the past year according to the magazine, it’s the guests with the best looks that stole attention on the red carpet.

Taylor Swift was the belle of the ball in her blush and yellow J. Mendel dress from the Spring Collection featuring an off-the-shoulders design and billowing sleeves. She paired it with Lorraine Schwartz jewels and Chloe Gosselin shoes, while arranging her hair in a renaissance-style braid with a floral head band for more princess-y vibe. 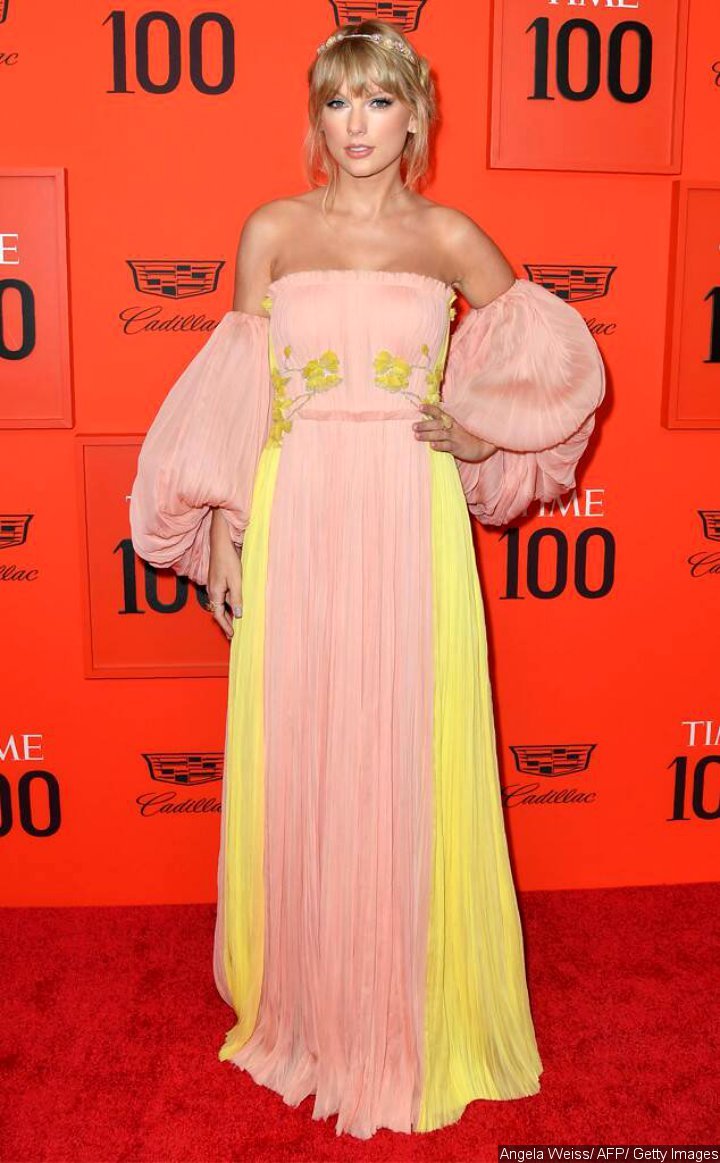 The country-turned-pop star recently debuted fresh do with pink streaks toward the end of her natural blonde hair, ahead of her rumored new music release. The newly dyed hair, however, was barely seen as it was styled in an updo at the soiree.

Emilia Clarke, the Mother of Dragons on “Game of Thrones“, brought fire as she stepped on the Frederick P. Rose Hall in a red Dolce & Gabbana dress. The gown mixes innocence and sexiness with sheer bodice and tutu frock. She kept her hair style simple and accessorized with Taffin jewelry. 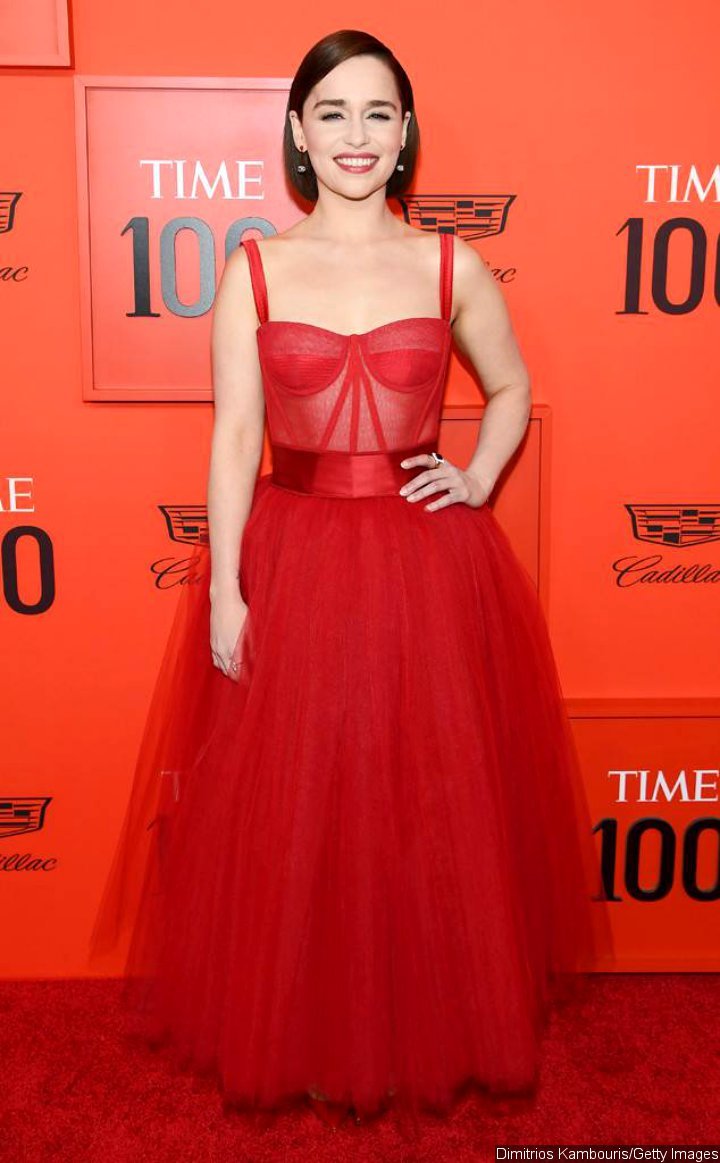 Brie Larson, who is included in the TIME 100 list, draped her slim figure in a shimmering light green gown with a heart-shaped neckline. She wore minimal makeup with nude-colored lipstick and arranged her hair in a slick updo. 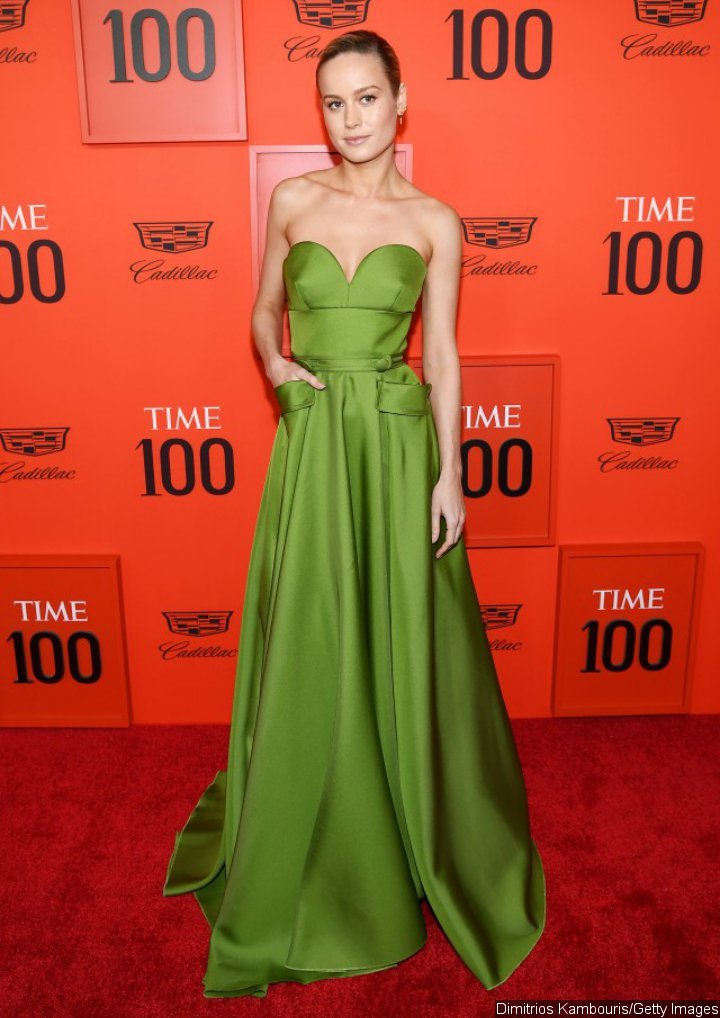 “Pose” star Indya Moore almost bared all in her sheer ethereal gold dress and rocked a bold maroon lipstick. Naomi Campbell looked like an Egypt queen in a shimmering gold gown as she sported a giant emerald ring. 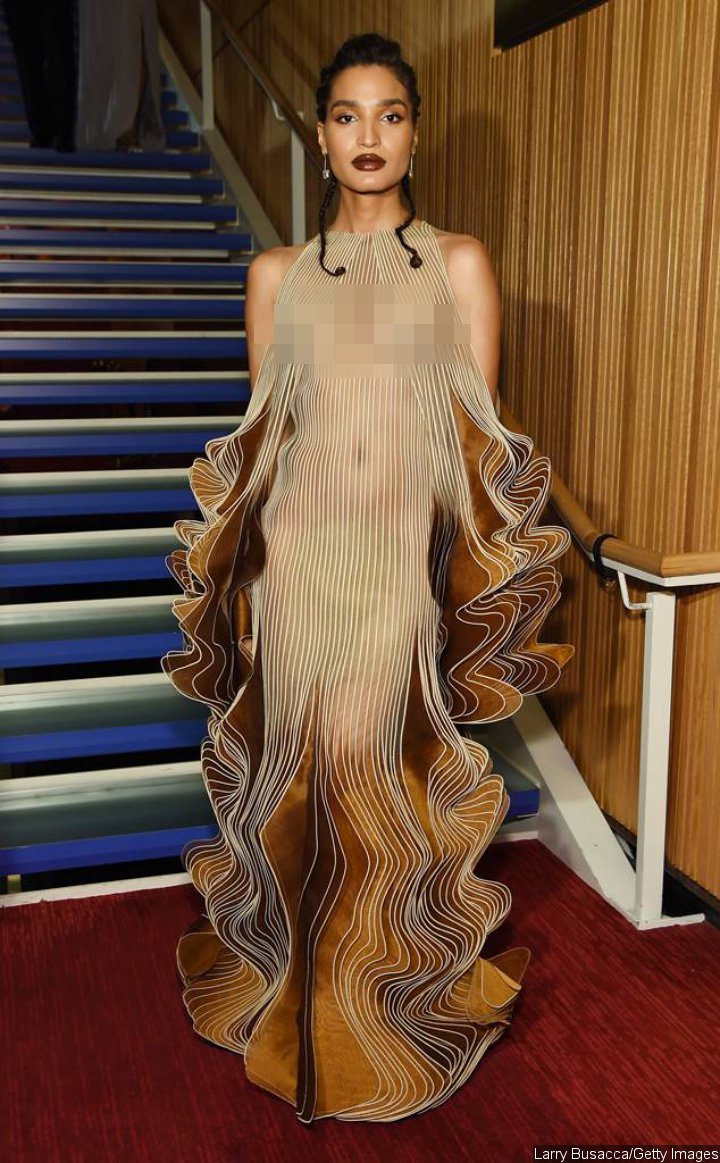 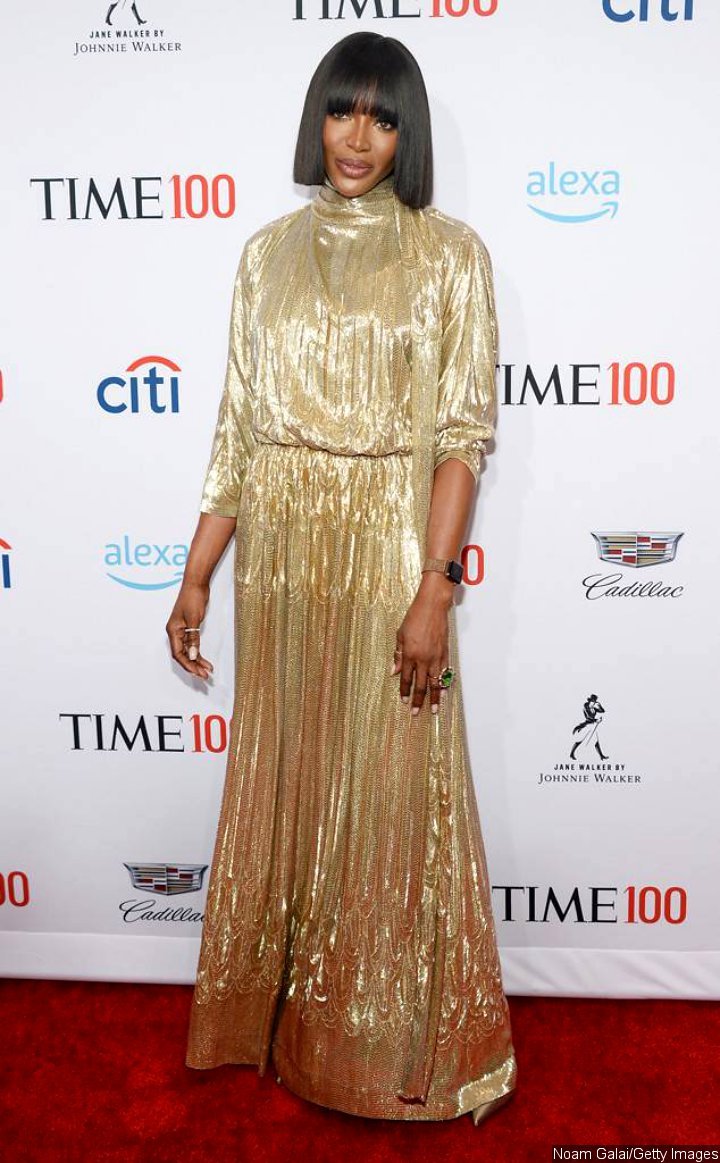 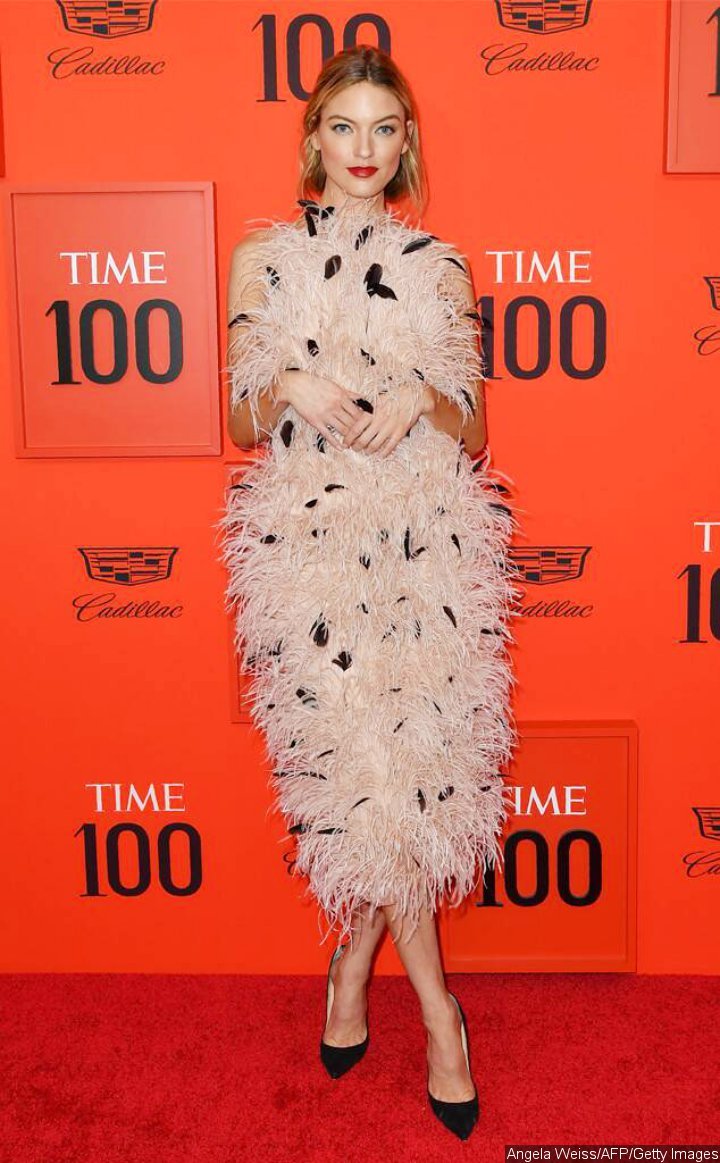 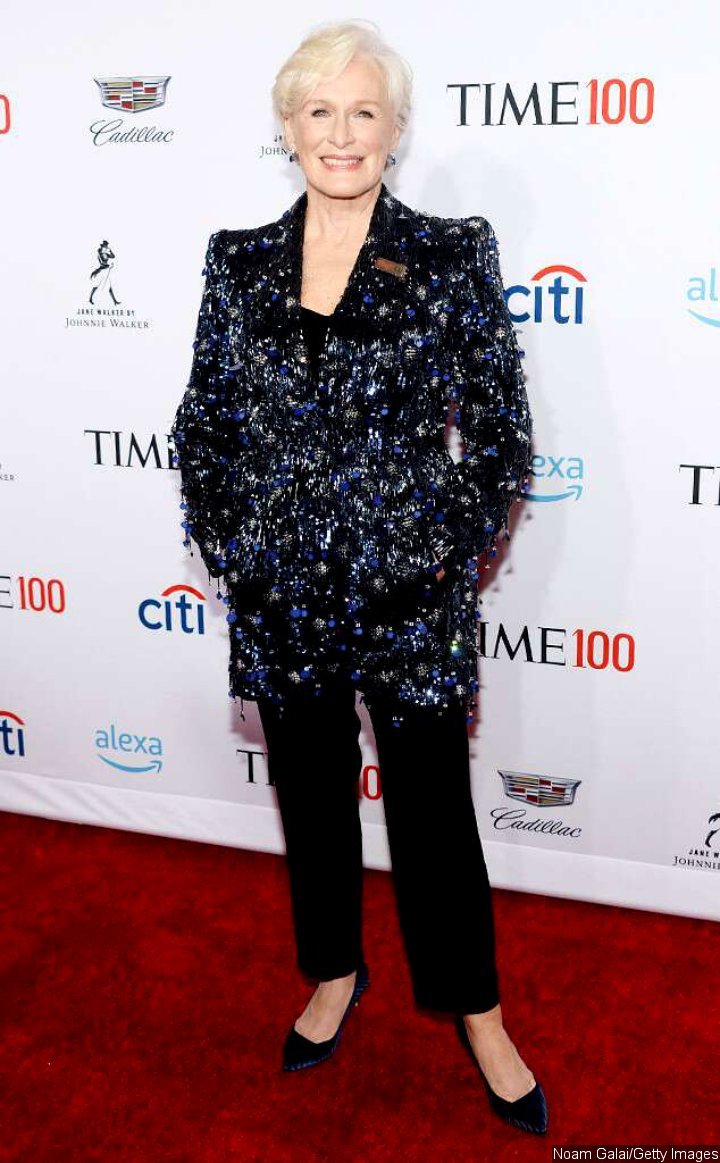 Taylor Swift and Khalid were booked as musical performers at the event, with Sandra Oh, Richard Madden and Rami Malek among the honorees. Sophia Bush, Martha Stewart, Dwayne “The Rock” Johnson, Petra Nemcova, Questlove and Adam Rippon were among other celebrities spotted at the gala.