TALK OF THE TOWN: Graham Norton makes a dramatic pay slip up claiming the BBC wouldn’t hire as many women in top roles if they never had to publish their salaries

Has Graham Norton ever heard the phrase: Don’t bite the hand that feeds you?

I only ask because the chat show host claims the Beeb wouldn’t hire as many women in top roles if it wasn’t forced to reveal its stars’ salaries.

He said: ‘If they weren’t publishing it there would not be that many women on the list. They’ve been shamed into getting more women on that list.’ 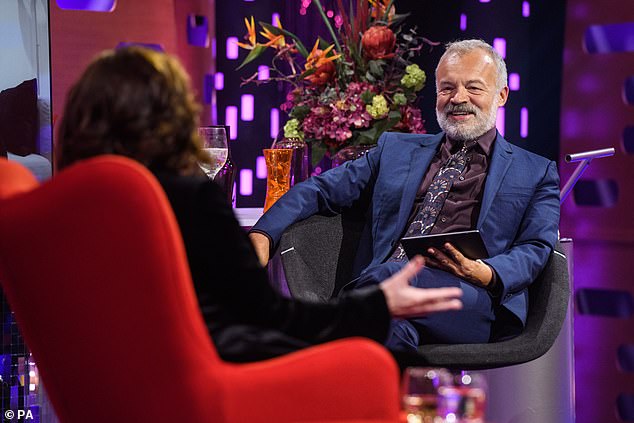 Chatshow host Graham Norton, pictured, claims the only reason the BBC has increased the proportion of women on the top of the corporation’s pay scales because they have to publish the results 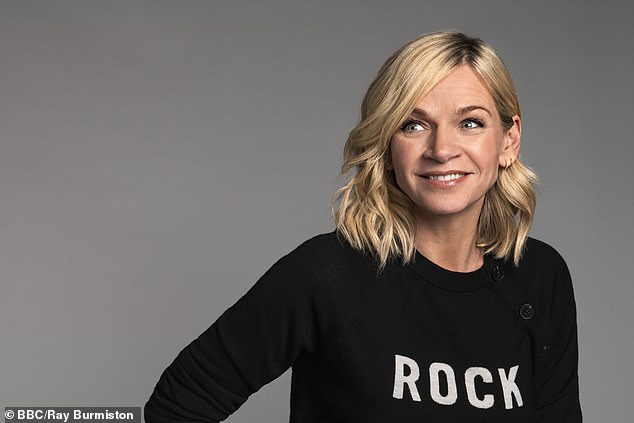 Zoe Ball, host of the Radio Two Breakfast Show, pictured, overtook Norton on the pay scale after it was announced she earned £1.36 million compared with his salary of £725,000

Rosie: I have one wonky eye and a boxer nose

‘I’ve got one eye that’s completely wonky, my face is the most unsymmetrical face you’ll ever see – which people love to point out all the time,’ claims the former Victoria’s Secret catwalk star, 33.

‘It’s the age of internet comments, like, “She’s got really wonky eyes and a boxer’s nose.” It’s just one of those things.’

And Rosie – who has a son with Hollywood hard-man fiance Jason Statham, 53 – added: ‘Don’t worry about things that are not perfect – they’re your greatest assets.’ 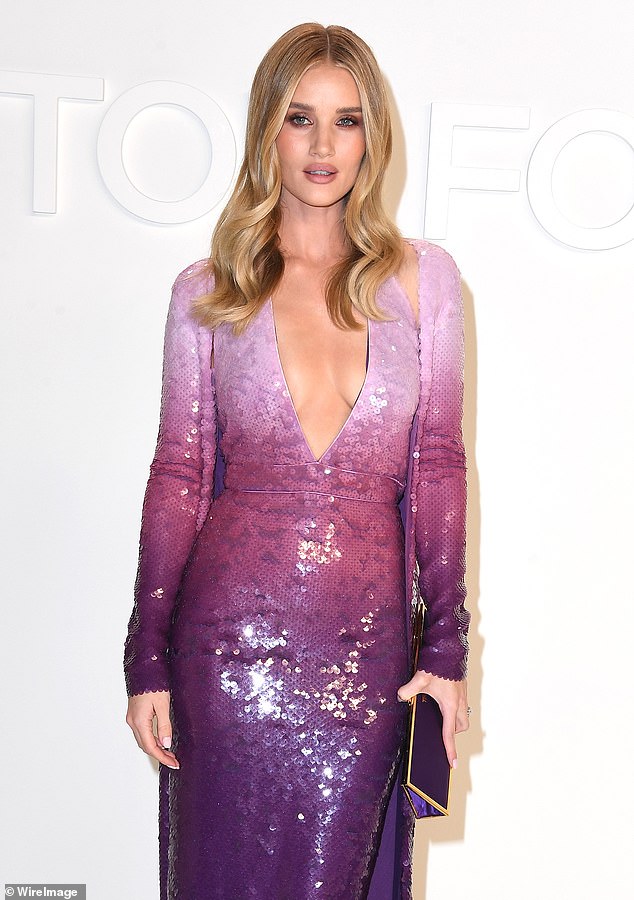