Stephen Bear has had a number of romances in the public eye, with Charlotte Crosby making the duo the MTV power couple.

However, once the pair split, Bear moved onto his next woman Ellie O’Donnell, though the pair also called it quits after his time on MTV’s The Challenge.

After spending months single, it looks like Bear has moved on once again, as he eyes up a new TOWIE babe.

The Celebrity Big Brother winner reportedly slid into the DMs of Chloe Brockett, who is a new on the Essex show.

“They met up last week somewhere in Essex and enjoyed it”

Spilling all to The Sun Online, a source said: “The pair had slid into each other’s DMs and been flirting quite a bit.

“They met up last week somewhere in Essex and enjoyed it.”

It sounds like Stephen managed to get in early, as the babe was originally looking to go out with Jack Fincham according to reports.

The publication claimed Jack and Chloe had “a spark” when they first met and added: “He slid into her DMs and asked her out. 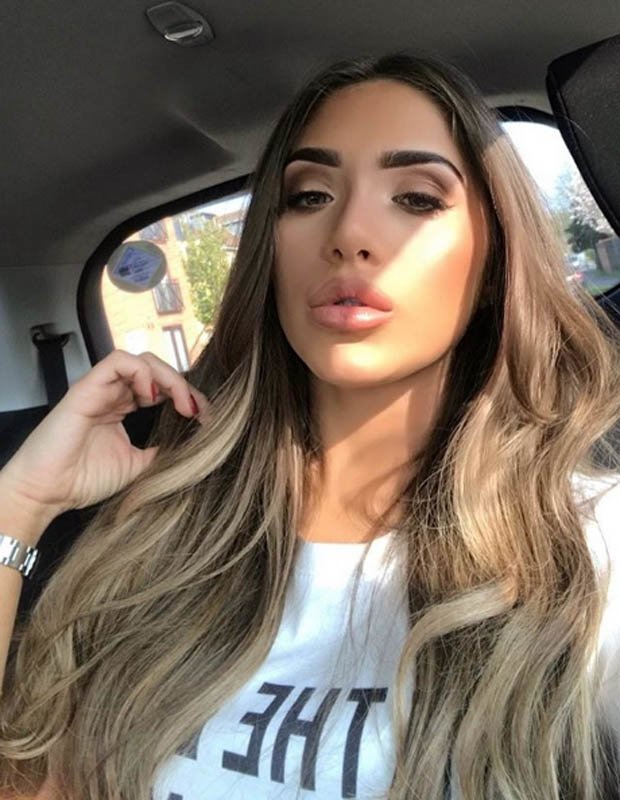 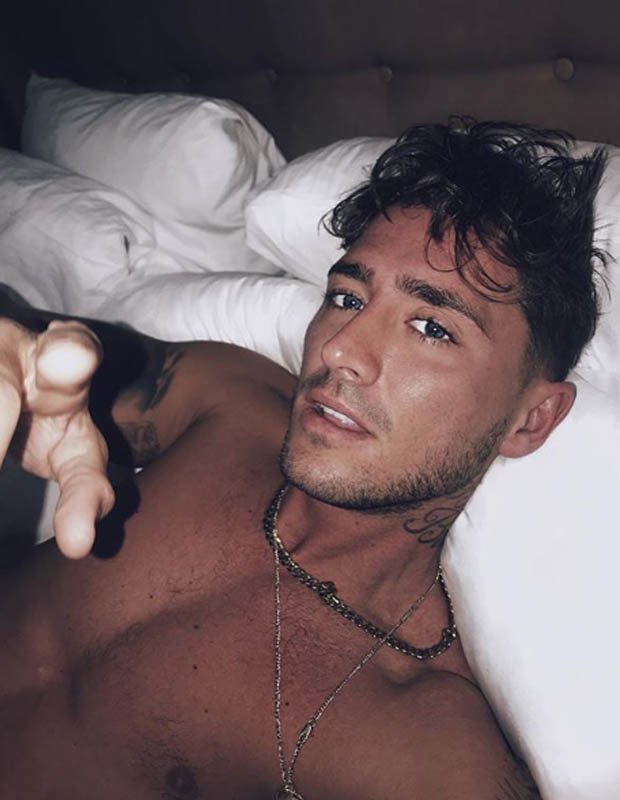 “She’s really excited about it and has been telling people.”

However, Jack soon backed out of the date because he felt it was “too soon”, and now it seems it was a missed opportunity.

Although there’s nothing confirmed about whether their romance is continuing after their date, it sounds like their evening went well.

Chloe joined TOWIE a matter of weeks ago after a number of stars were dumped from the series. 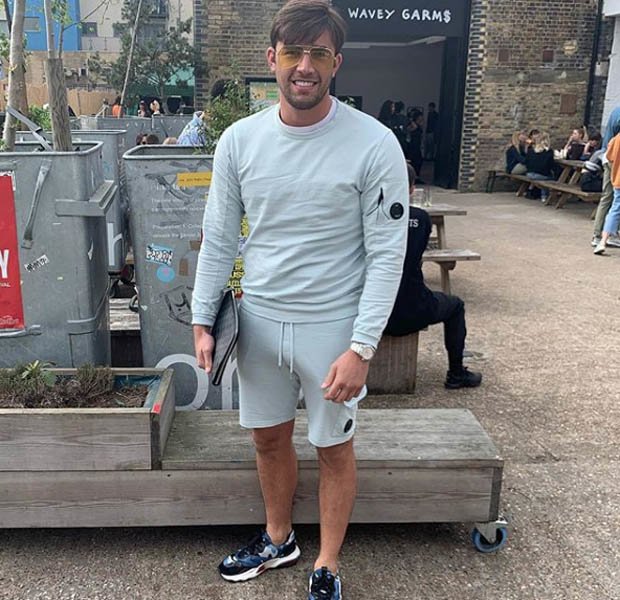 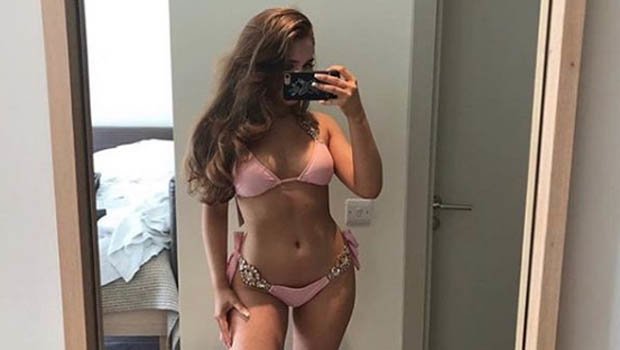 The babe has already proven to be a popular new cast member, and her fans have shown her love on Instagram.

As one of the youngsters on the show, Chloe’s joined the cast aged just 18, with a number of newbies being in their late teens and early 20s.