TALK OF THE TOWN: Stars plea to Charles to fight to save garden cafe under threat of closure 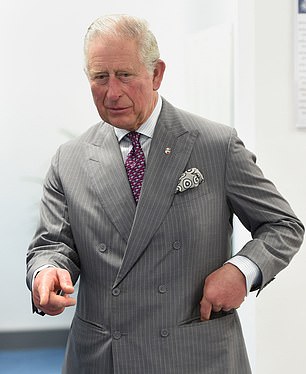 The tranquillity of one of Britain’s most historic – and poshest – gardens has been shattered in a row that has drawn in Prince Charles.

Celebrities including actress Kristin Scott Thomas and playwright Sir Tom Stoppard are among those attracted to the peaceful Chelsea Physic Garden, of which the heir to the Throne is patron.

Now 2,000 supporters are furious about the decision to axe the caterer of the garden’s beloved cafe, Tangerine Dream, and have written to the Prince to complain.

To their dismay, chef Limpet Barron has been given her marching orders and the name Tangerine Dream binned.

It will be delivered to Clarence House this week.

One petitioner tells the Prince of Wales the decision to replace Tangerine Dream is ‘disgraceful’. ‘This is a terrible situation,’ says another.

Tangerine Dream was launched 13 years ago and has been credited with helping to transform the garden’s finances. ‘I put my heart and soul into the cafe and the Physic Garden,’ Ms Barron, 63, told me last night. ‘It was never going to make me a billionaire, but it did create a community.’

The establishment will now be run by Rocket And Radish Ltd, which currently manages the cafe at Clifton Nurseries in Maida Vale, West London, a venue popular with the Range Rover brigade.

A spokesman for Chelsea Physic Garden said: ‘The contract with Rocket And Radish is a commercial agreement and due diligence was undertaken prior to its appointment. 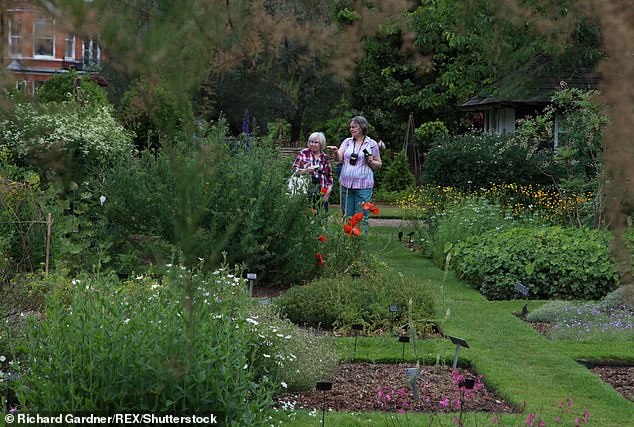 Founded in 1673 by the Worshipful Society of Apothecaries, Chelsea Physic Garden is one of the oldest botanical gardens in the country

‘Tangerine Dream Cafe will remain an accredited supplier to Chelsea Physic Garden and the trustees would like to thank them for everything they have done.’

Founded in 1673 by the Worshipful Society of Apothecaries, Chelsea Physic Garden is one of the oldest botanical gardens in the country.

Set in four acres beside the River Thames, its high walls protect Britain’s largest fruiting olive tree and even a grapefruit tree.

In 1983, the garden was established as a charity and opened to the public. It also has 7,000 members who pay £56 a year for greater access.

She is one of our most regal actresses but Dame Helen Mirren looked more like a garden gnome as she filmed in a Latvian wood. It’s no wonder that Dame Helen, 73, wrapped up – temperatures in the country dropped to a bone-chilling minus 9C last week.

The Oscar-winning star is in Latvia to film a new Sky mini-series called Catherine The Great, which charts the reign of the 18th Century Russian empress. 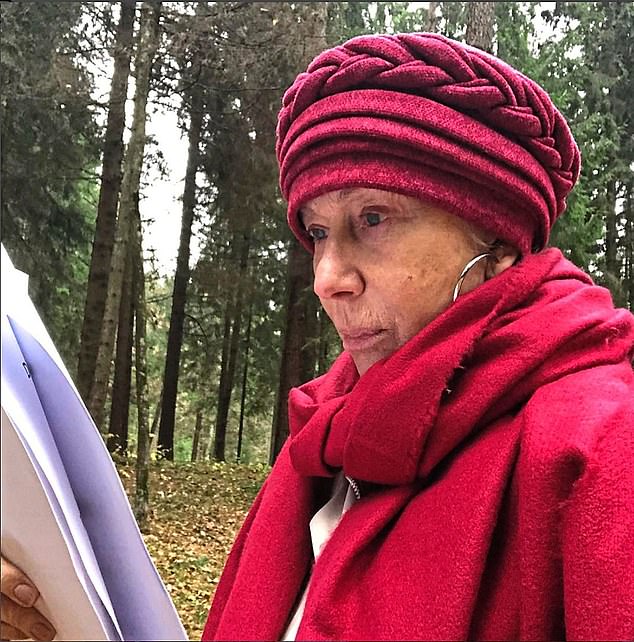 Dame Helen Mirren, pictured, looked like a garden gnome while filming in Latvia this week