Stacey Giggs had £10,000 of designer gear stolen from her hotel room while she was at boyfriend Max George’s concert – and the burglar escapes jail

Stacey Giggs had £10,000 of designer gear stolen from her hotel room while she was at her boyfriend Max George’s concert, a court has heard.

The ex-wife of Ryan Giggs, 41, was at a The Wanted gig at the Abode Hotel in Manchester when she was targeted by the burglar who was a ‘big fan’ of the singer on February 28. 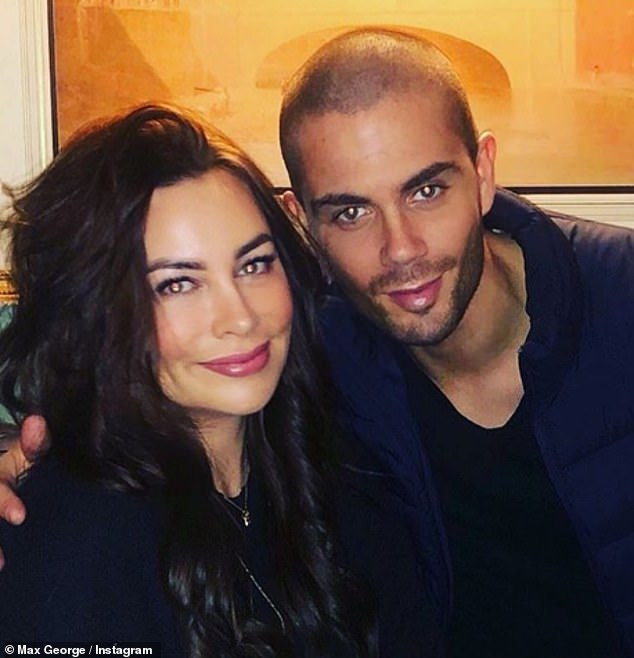 Victims: Stacey Giggs had £10,000 of designer gear stolen from her hotel room while she was at her boyfriend Max George’s concert

Also in the bag were Air Pods, two pairs of Rayban sunglasses and car keys, according to The Sun.

O’Brien, who works with the National Trust, was caught after singer Max posted a CCTV picture of him online, calling him a ‘stalker’.

The thief was a fan of the star and followed the couple back to their hotel room in a bid to get an autograph or a selfie, he claims. 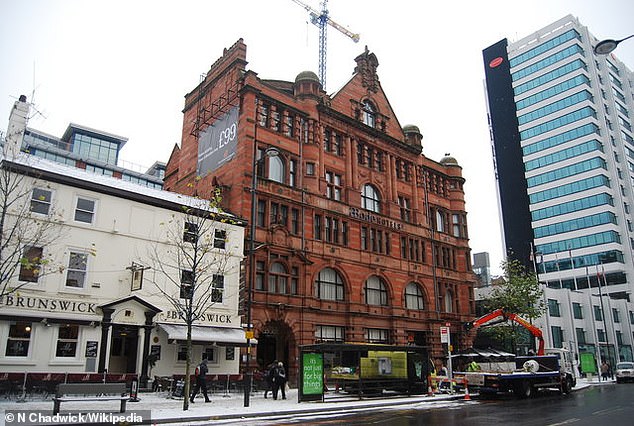 The hotel: The burglar made off with luxury items including a Rolex watch from the couple’s room in The Abode in Manchester

But he ‘lost his bottle’ and instead went to the bar where he waited until the couple left again so he could enter their room.

He claims he was a fan of the singer and only intended to steal Max’s t-shirts and pants, which he then put into the Givenchy bag, not knowing its valuable contents.

After seeing Max’s tweet, he left the bag in the doorway of the hotel but it was never returned to the couple.

Stacey told police: ‘The incident has left me shaken and worried for my safety and that of my children. Some of the property had very personal information on it.’ 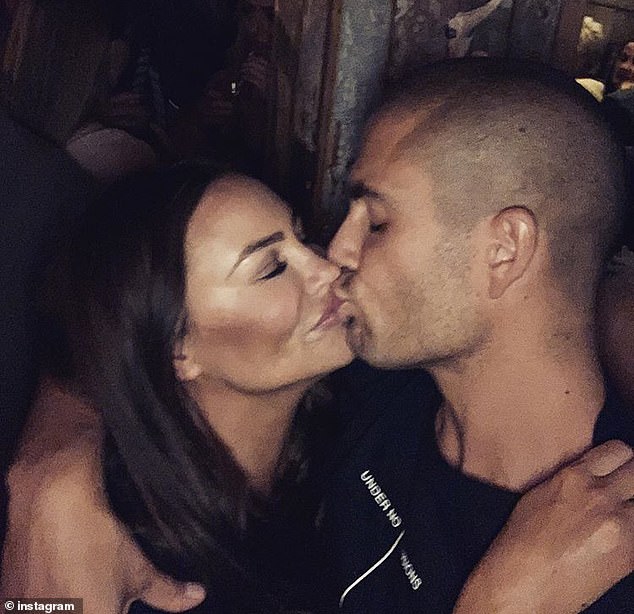 None of the items have not been recovered.

O’Brien, from Kilcullen in Kildare, has been sentenced to eight months in jail, suspended for a year, at Manchester Crown Court.

CCTV showed him entering the room during the break-in which lasted four minutes.

Afterwards, Max put a photo of him on social media and O’Brien then handed himself into a police station the following day. 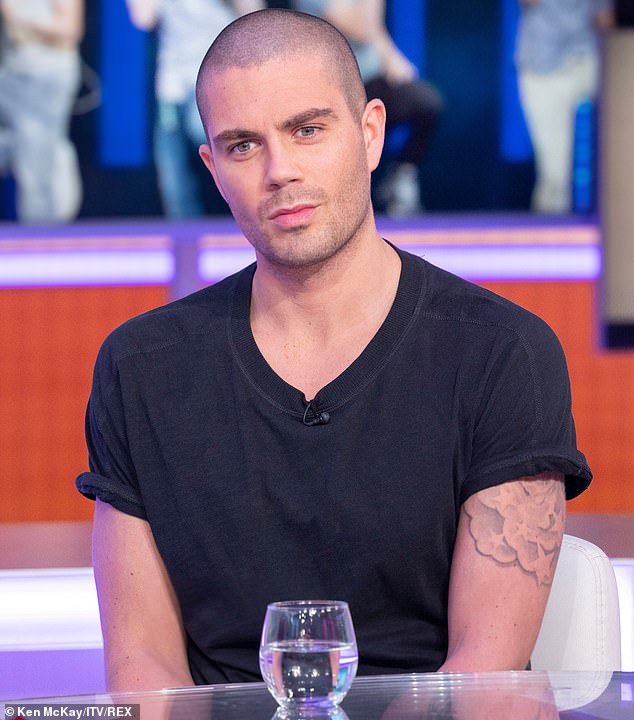 Shocking: O’Brien, who works with the National Trust, was caught after singer Max (pictured) posted a CCTV picture of him online, calling him a ‘stalker’

Craig MacGregor, prosecuting, said it was a targeted offence.

He said: ‘It seems the defendant was a fan of Max George, broke into his hotel room, stole the singer’s pants and t-shirts and then effectively discarded a Rolex watch and other goods of high monetary and personal worth belonging to Mrs Giggs.’

Defending, lawyer Sarah Magill said he had not intended to steal the valuable items.

Sentencing, Judge Alan Conrad QC told O’Brien: ‘It was disgraceful offence. Stacey Giggs and Max George were entitled when they left their room to feel the room was safe from being violated.’

O’Brien has no previous offences.