Madison was picked up by police in Charleston County, South Carolina, after a warrant was issued for his arrest and was booked on a check violation, according to TMZ. The outlet notes that he’s still being held, and his court date is set for January 23, 2019.

This isn’t the first time Madison has made headlines for legal trouble in recent months. The Bravo TV personality was accused of sexual assault in August, months after his pal and Southern Charm costar Thomas Ravenel faced similar allegations.

E! News reported on September 1 that a woman had filed a police report the previous month against Madison, claiming he raped, assaulted and involuntarily drugged her. 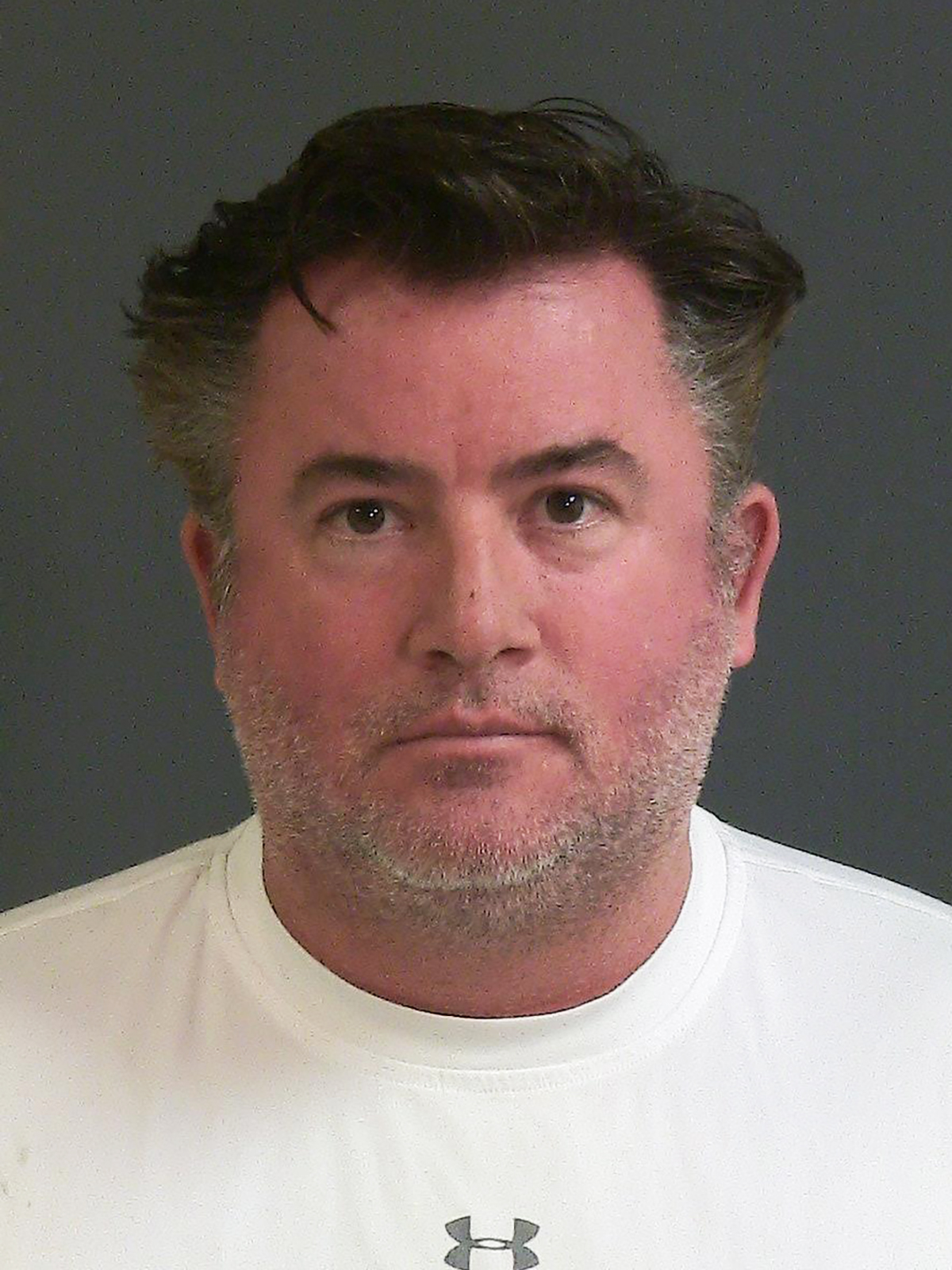 The alleged victim claimed to police that Madison purposely broke a glass and “he and his friend slipped a drug” into her drink while she stepped away to clean it up. The woman alleged that she woke up in a guest bedroom following the incident and claimed Madison was “forcibly raping and sodomizing” her.

The Mount Pleasant Police Department confirmed to Us Weekly at the time that there was, in fact, an incident against him, but would not confirm further details.

Ravenel, for his part, was arrested in September for assault and battery in the second degree stemming from an alleged 2015 incident with his former nanny. He was also accused of sexually assaulting a woman he met on Tinder.