‘America’s Got Talent’ judge Simon Cowell has stepped out in Barbados, putting his massive back scar on display following a serious bike injury.

Simon Cowell has been spotted enjoying the Barbados sunshine, four months after he broke his back in an electric bike incident. The reality TV star, known for his work on America’s Got Talent and The X Factor, was seen aboard a yacht in Bridgetown, Barbados on December 30 with his partner Lauren Silverman. A shirtless Simon was also joined by friends and family, as he rocked white board shorts and blue-tinted aviator sunglasses. 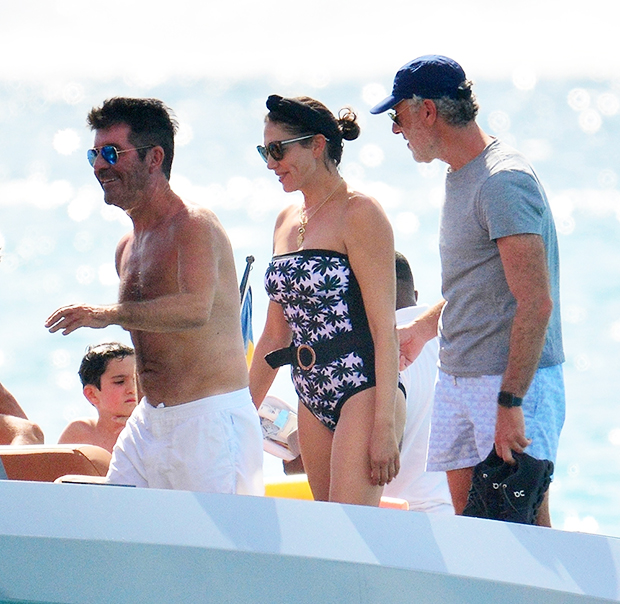 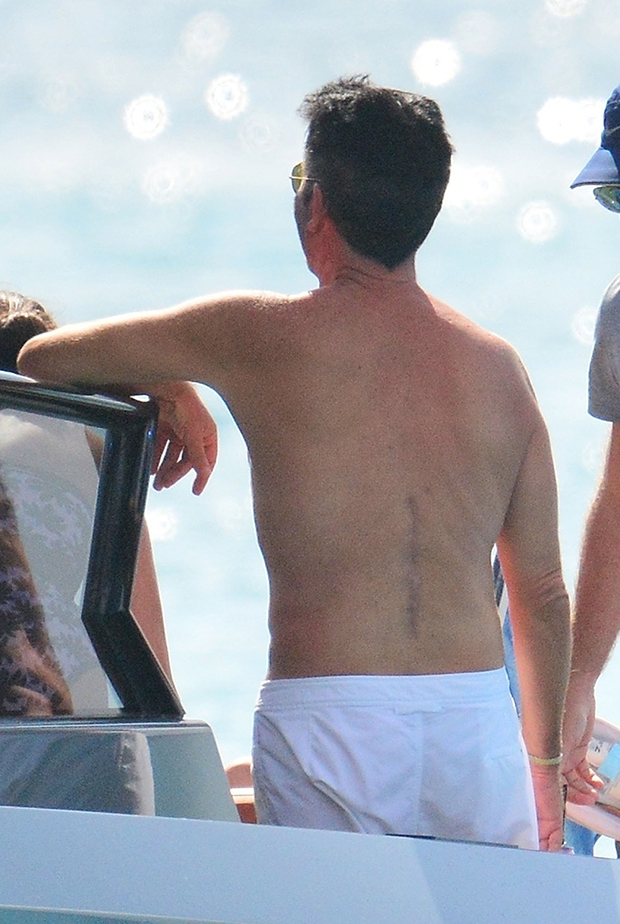 As a result of the injury, and subsequent recovery time, Simon missed out on the America’s Got Talent grand finale in September. A source close to the judge gave HollywoodLife an update on how he was coping post-operation. “[Simon] is doing as well as one could be after back surgery, and he knows that he really dodged a bullet and could easily be paralyzed or worse dead,” a source close to the AGT judge told HL in October. “So, he is counting his lucky stars … He is enjoying this time with Eric, and he is loving that Eric is actually a big help around the house and getting things for his dad throughout his recovery. Whether it is something like a drink or food or a book, Eric is really stepping up and helping out.”