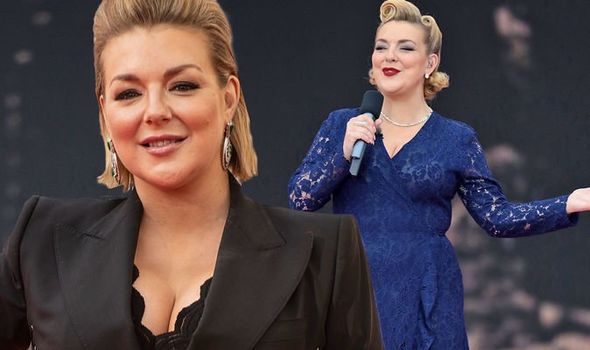 In a searingly candid account, the BAFTA-winning actress and singer told how her life spiralled out of control and she hit rock bottom after the death of her father in 2016. Sheridan – who celebrates her 38th birthday tomorrow – revealed she was still battling her demons but is getting her life and career back on track with the help of fiance Jamie Horn, 28. In a message to fans she wrote on Twitter yesterday: “Feeling pretty vulnerable today but am proud I have come this far.

“Honesty is always the best policy. I don’t want to hide or feel shame any more. I hope it can help others feel the same. It’s OK not to be OK.”

Sheridan, whose critically acclaimed roles include TV drama Cilla, was flooded with messages of support.

She had earlier said in an interview: “In my industry, we are meant to say, ‘Everything is great. I’m fine. My life is wonderful.’ But that’s not always the way it is.

“All people wanted to hear was how happy I was, but inside I was just screaming. 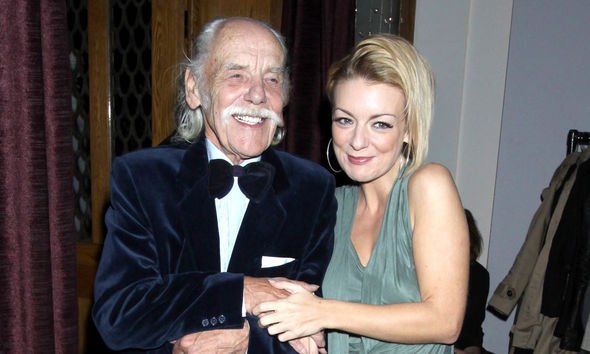 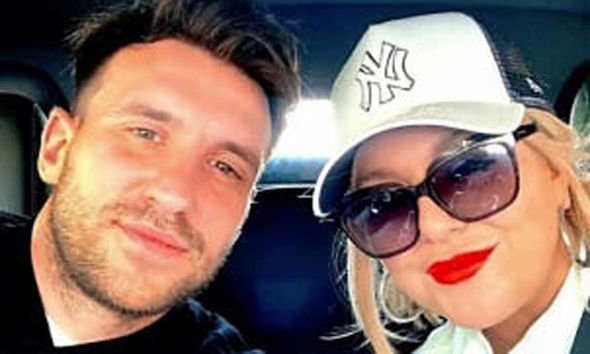 “I felt stressed and anxious all the time. I was supposed to be a celebrity but I drank pints and told rude jokes.

“On top of that I felt I didn’t fit in as an actress. I never went to drama school, I was suffering imposter syndrome, and I was waiting for it all to blow up in my face. I felt so lonely and scared a lot of the time and it killed me.”

Her meltdown came as her father Colin was diagnosed with terminal cancer, aged 80. Her brother Julian also died of cancer at 18.

It led to her pulling out of her starring role in West End musical Funny Girl. She said: “I couldn’t cope. I fell apart.”

The final blow came when host Graham Norton made a joke at her expense at the 2016 BAFTA awards. She said: “That tipped me over the edge. A room full of people in my industry laughing at me.” 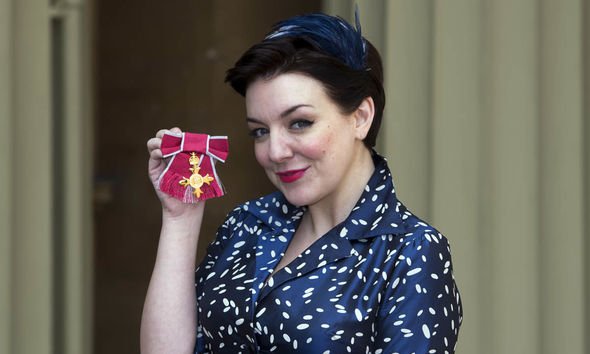 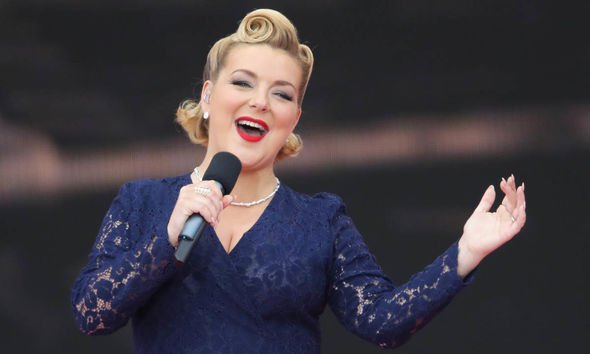 She turned to the bottle: “I thought no one was ever going to give me a job again.”

Earlier this month Sheridan, who was awarded an OBE in 2015, sang in front of the Queen at a 75th anniversary of D-Day event, and is about to star with Jason Donovan in a new West End production of Joseph And The Amazing Technicolor Dreamcoat.

But just last month, she admitted she was “drunk and emotional” when she accused Jamie’s mother of killing one of her dogs in a now deleted social media post.

She said she had since quit drinking and was getting back on her feet with the help of Jamie who she met on Tinder.

The couple live in Kent with their animals. “I’m getting there,” she said. “But I can still go off on one. I’m on anxiety medication and having Jamie has really helped me.”