On the mend. Savannah Chrisley had a “huge cyst” removed during her third surgery related to her battle with endometriosis.

The Chrisley Knows Best star, 23, detailed the results of the surgery on Thursday, August 20, three days after opening up about the “unbearable” pain she’s experienced. Chrisley was diagnosed with the condition, which causes abnormal tissue to grow outside of the uterus, at age 18. 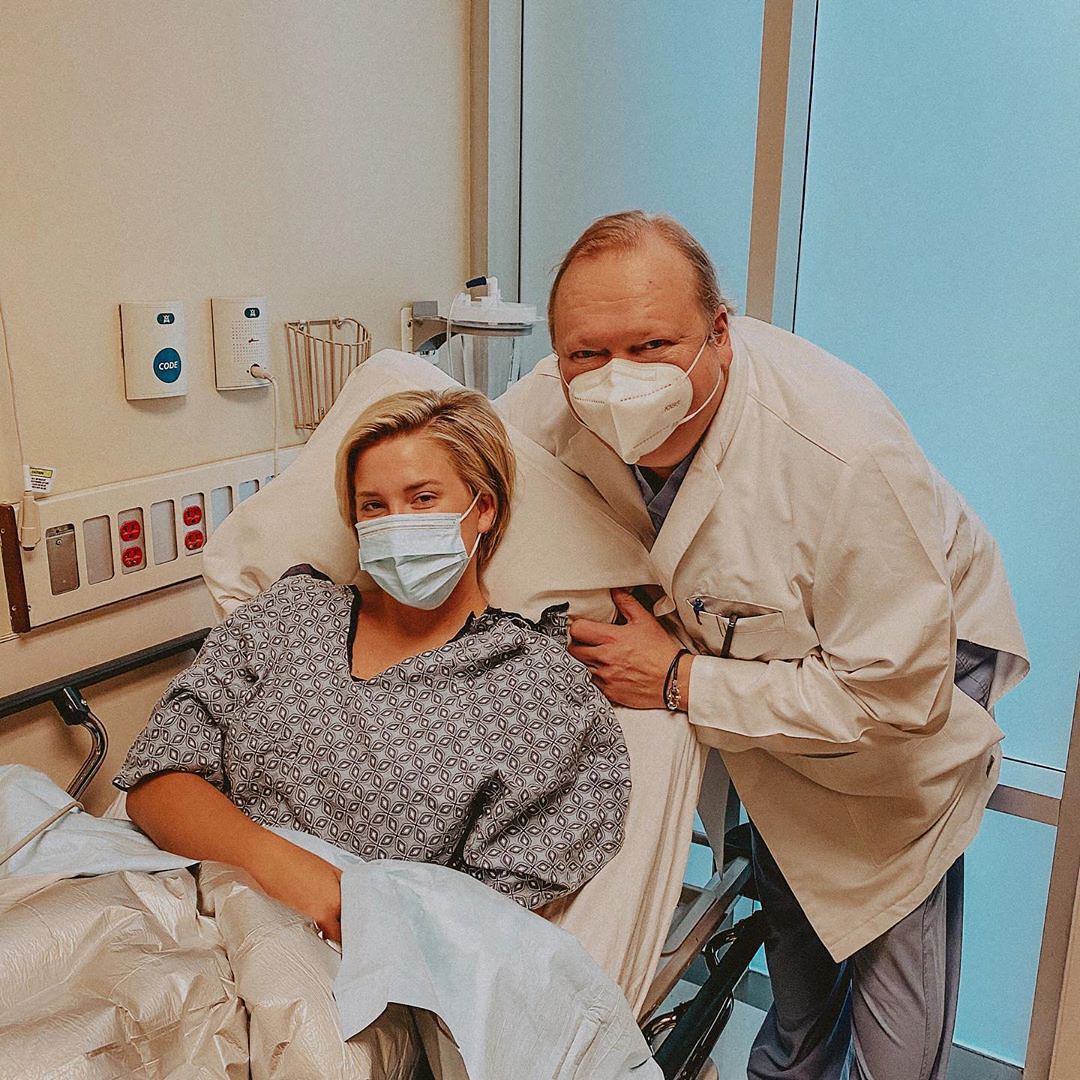 “Had a huge cyst they had to remove. Found endo in/on my uterus, ovaries, bladder, and surrounding areas,” she wrote via Instagram on Thursday alongside a photo of herself and her doctor in an operating room. “So Dr. Sinervo removed that along with a good bit of scar tissue. He also cut some nerves to help with pain. I stayed in the hospital overnight and then was able to go back to my hotel and now I’m heading home today!”

The reality TV personality said were like “gifts from God” and noted how grateful she was for the care they provided. “Can’t tell you guys how many times I’ve cried,” she wrote. “Dr. Sinervo asked to pray with me before surgery and then they both held my hands in the OR until I was put to sleep. 😭 It’s time to give myself time to recover.. #endometriosis #endowarrior.”

Stars Who’ve Hit Back Against Body-Shamers

On Monday, August 17, Chrisley shared a “vulnerable moment for my ladies” in a lengthy post describing some of the symptoms she’s shown in her struggle with the painful disorder. 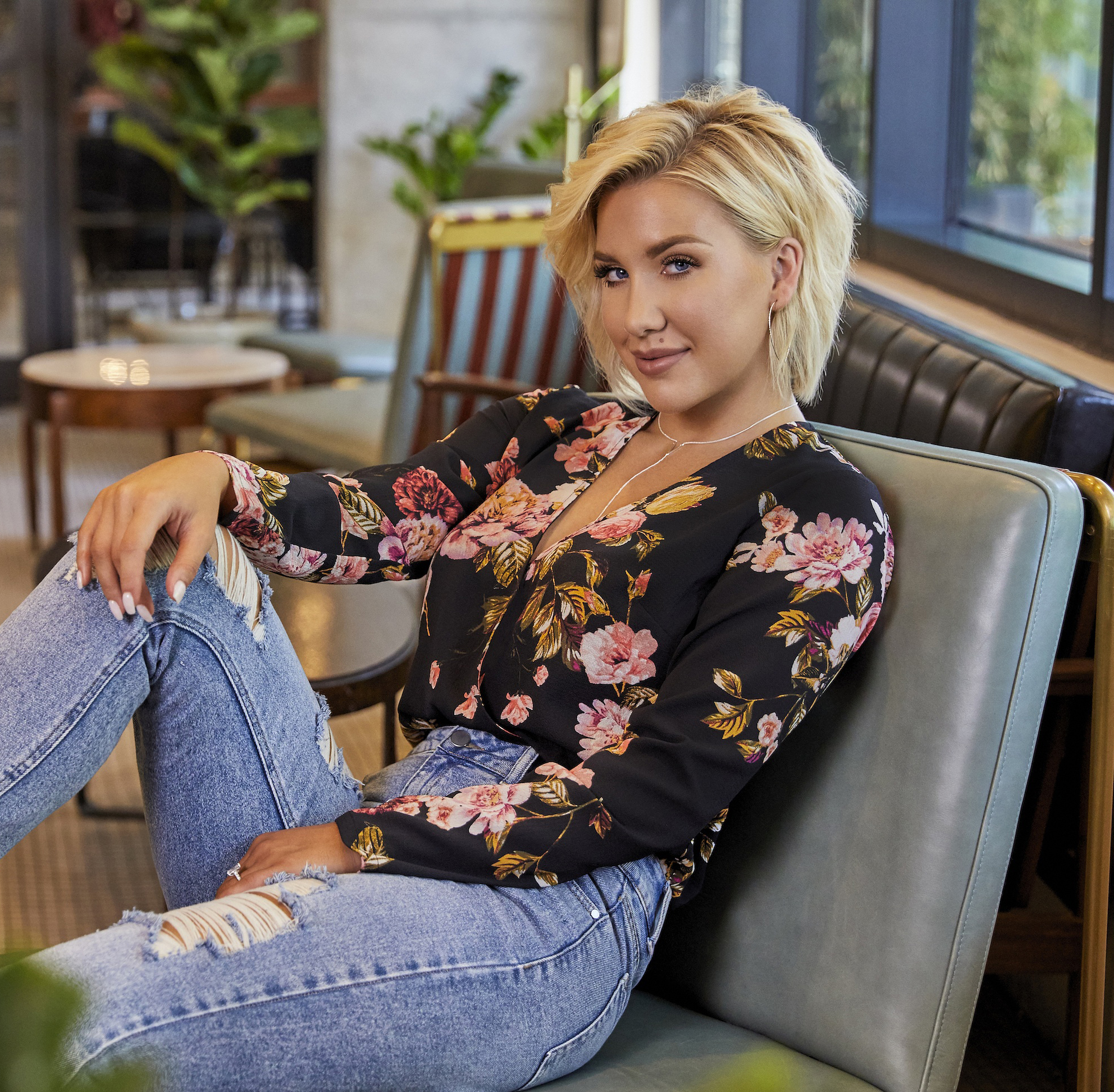 “I haven’t talked about this much because honestly … I have struggled BIG TIME,” the Growing Up Chrisley star told her Instagram followers. “I’m insanely self-conscious and just feel like my body has given up on me. … The pain at times is unbearable and the toll it takes on my emotional/psychological health is pretty rough at times. Tomorrow I have my 3rd surgery. I have found a specialist in Atlanta and he is ONE OF A KIND!”

Chrisley, who postponed her upcoming nuptials to fiancé Nic Kerdiles earlier this year, is one of many celebrities who have come forward to share their stories about endometriosis pain. Gabrielle Union, Julianne Hough, Padma Lakshmi and more have spoken openly about fighting the disorder and have advocated for improved women’s healthcare.

“For the longest time, I thought: This is the way my period is,” Hough, 32, told Glamour of her chronic pain in March 2017. “Being educated and understanding what I have makes me feel powerful. Not understanding it, ignoring it and saying I was fine put me in a weaker position.”