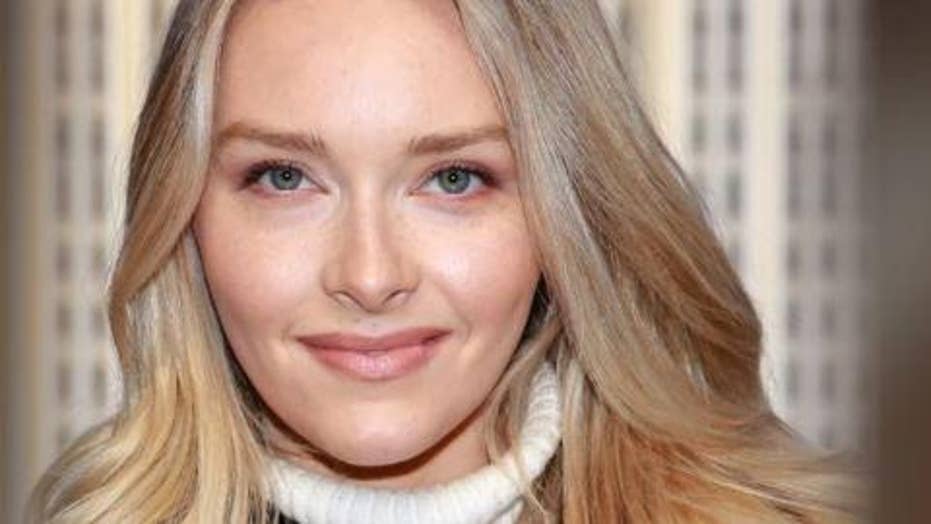 Kostek, 27, is wearing only jeans as she faces away from the camera and lifts a sunhat skyward in what appears to be the desert. “Wild & free” captions the photo.

Reaction to the sexy snap was largely positive, with some comments reading, “You are amazing” and “perfection.” But just last month Kostek had a run-in with body-shamers and addressed the cruel comments in an online post.

“I can’t begin to explain how many rude comments I got after I posted this photo about my body. But for the women who I was able to help love who they are more from it, I post without hesitation for myself and for YOU,” Kostek posted on Instagram at the time.

Kostek recently had some fun with Gronkowski, who retired from the NFL in March following the New England Patriots' Super Bowl victory earlier this year, taking to social media to share a video of her doing a sexy movie-parody photo shoot of a scene from Martin Scorsese’s 2013 film “The Wolf of Wall Street.”