Richard Osman is best known for presenting alongside Alexander Armstrong on popular quiz show Pointless. The series has been a hit having stayed on our screens for over a decade after first airing in 2009. Tonight Richard and Alexander will be joined by Matthew Waterhouse, Louise Jameson, David Graham, Sophia Myles, Jimmy Vee, Lauren Socha, Madeline Smith and Stephanie Beacham in a sci-fi special of the series, but is Richard dating anyone?

Is Richard Osman in a relationship?

Richard is known for keeping his love life away from his career within the spotlight.

However, Richard is currently single following on from his split with jazz singer Sumudu Jayatilaka.

Richard and Sumudu are said to have first started dating in 2018.

READ MORE
Richard Osman opens up on being single at 49: ‘It’s easier’ 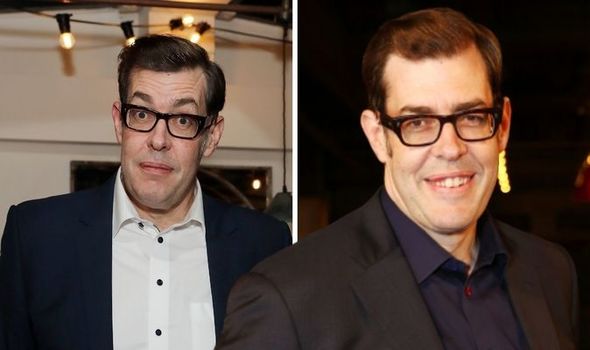 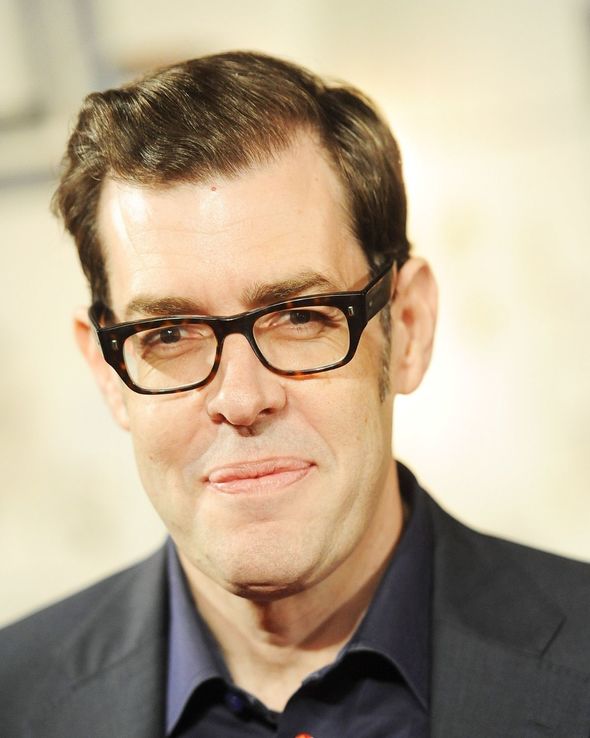 They later confirmed they were in a relationship the following year in 2019.

When their relationship was announced, many people noticed the couples height difference.

Richard who is 6ft 6in was 19 inches taller than Sumudu who was 5ft 2in.

Talking of how their difference in height, Richard said previously: “We met through mutual friends. I just looked down and there she was. 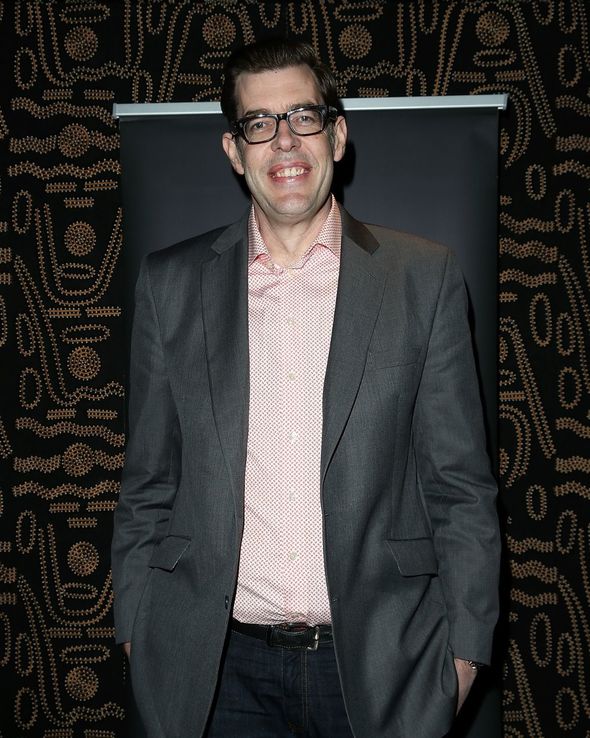 “I’m always looking down because everybody is short to me.”

However, after two years together, Richard and Sumudu went their separate ways earlier this year.

It is understood their split was civil although Richard has not spoken out on their break up.

A source has since told The Sunday People: “They have decided they are better off as friends. There is no ill feeling between them.”

Back in September, Richard spoke of how since lockdown he has become happy in his own company.

The Pointless host said: “For me, personally, though, it’s been OK.

“I’m naturally quite introverted and very happy in my own company.”

Richard has also recently opened up on his single status saying it is “really great”. 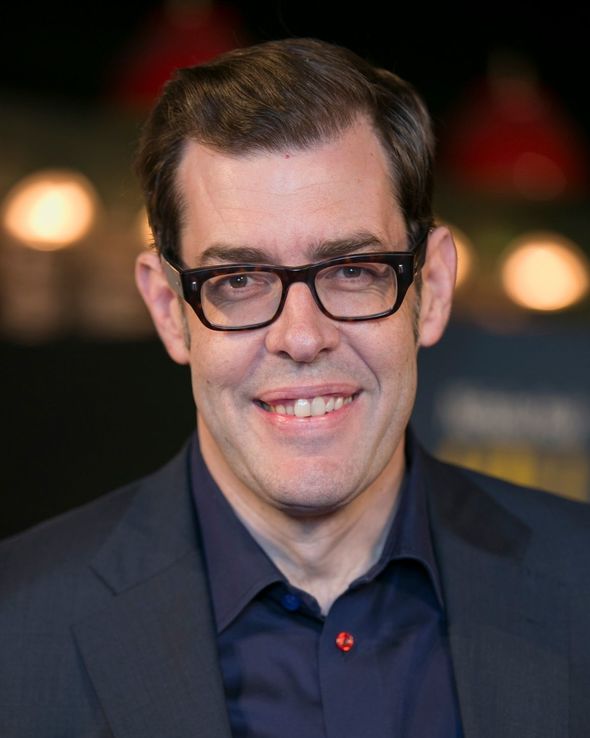 He told the Daily Mail: “From my perspective, it’s wonderful.

“It’s probably easier being a single man in your 40s than a single woman.”

Away from his love life, Richard has two children, daughter Ruby and son Sonny from a previous relationship.

Pointless Celebrities will air tonight on BBC One at 5.40pm.