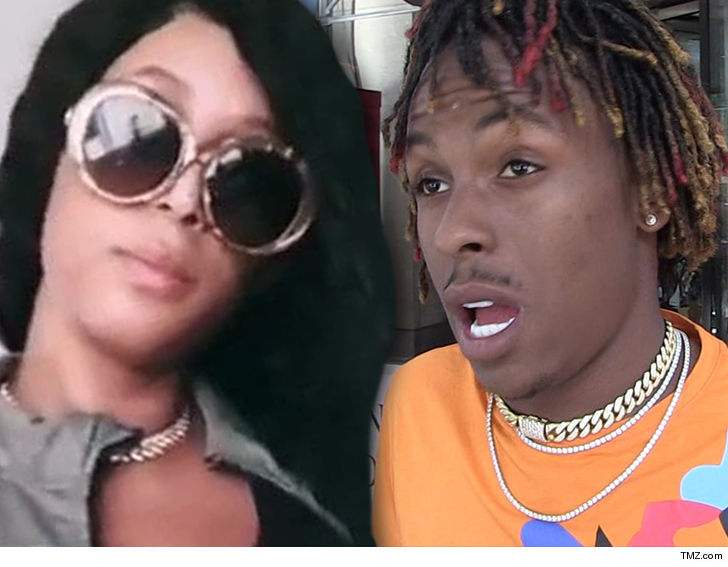 Rich the Kid‘s playing hard to get in his divorce case … so claims his estranged wife who wants the judge to make him pay for being a pain in the ass.

Antonette Willis has filed new legal docs claiming she’s been trying to serve the rapper with papers, but he’s nowhere to be found. And, in her multiple attempts, she’s racked up tons in legal fees and wants him to pony up some of the dough to pay her lawyers.

In the docs, Antonette says Rich has been shelling out $4,500 for her rent and around $3k in other expenses. She says she has no income and her expenses — which includes $1,225 per week in a luxury car rental — makes it hard for her to pay her lawyers. She wants $30k from him to help with her legal bills.

She says Rich can afford it cause he makes well over $100k per month. 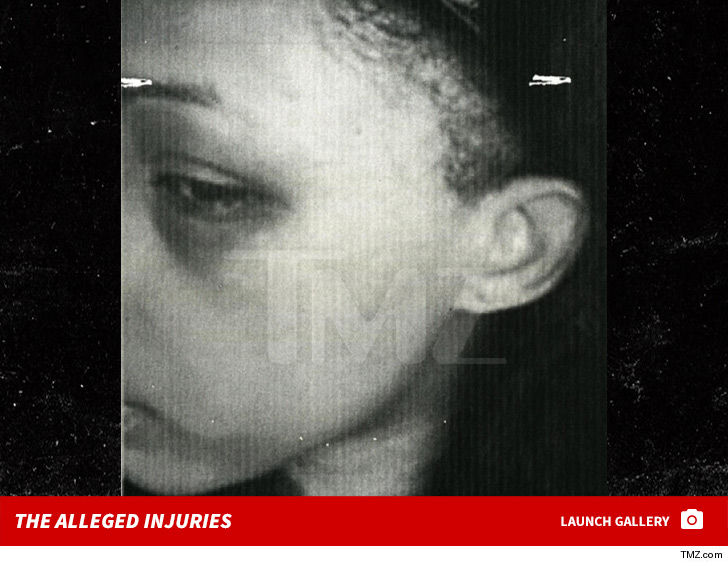 This is just the latest in their ongoing divorce. TMZ broke the story … Antonette filed for divorce in March 2018. She claimed he forced her to have multiple abortions and alleged he was violent.

Rich the Kid and Antonette have 2 kids together, whom the rapper hardly sees, according to her. We’ve reached out to Rich the Kid’s camp for comment, so far, no word back.