AceShowbiz –Jordyn Woods might be the victim in Tristan Thompson‘s latest cheating scandal. Words are, the model wasn’t entirely to blame despite rumors saying that she hooked up with Khloe Kardashian‘s then-boyfriend and baby daddy, because her relationship with the basketball player never went that far. She reportedly did flirt with Tristan at the February 17 party, but they never kissed, let alone slept together. 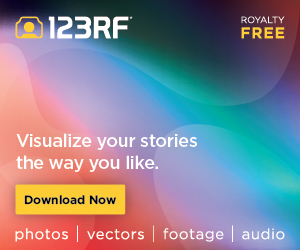 According to MTO News, the whole story about Jordyn being a home wrecker is a lie. Sources close to the former “Life of Kylie” star reportedly believe that members of the Kardashian family faked this after Jordyn refused to allow Kris Jenner to become her manager.

“Isn’t it strange, Jordyn says no to Kris managing her then all of a sudden all these lies are posted about her online,” one of Jordyn’s friends says. The 63-year-old momager allegedly felt bitter after Jordyn turned down her offer multiple times.

The report also denies that Jordyn is broke. The site claims that the former best friend of Kylie Jenner earns more than $100,000 a month in Instagram posting and appearances. She also has brand collaborations with Too Faced, Express and Additional Elle, while recently launching her false lash range with Eylure. 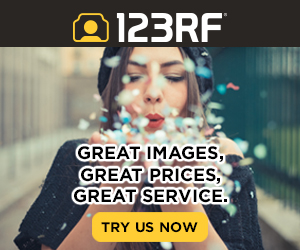 In contrary to rumors which said that she is homeless, she reportedly owns two homes in Los Angeles. One is located in Menlo Park and is worth $2.5 million, while another is in Beverly Hills and is worth $7.6 million.

Jordyn is set to appear on Jada Pinkett Smith‘s “Red Table Talk”, where she’s expected to talk about the Tristan cheating scandal. Kris Jenner was reportedly anxious and furious about Jordyn’s planed interview, which might reveal the family’s dirty laundry in the process.

“Kris is anxious and intrigued to see what Jordyn will say during her interview with Jada Pinkett-Smith,” a source tells HollywoodLife.com. “She is extremely hands-on in every business decision her daughters make, and checks everything one hundred times over, so for her to not have any say in this is a bit of a challenge.”