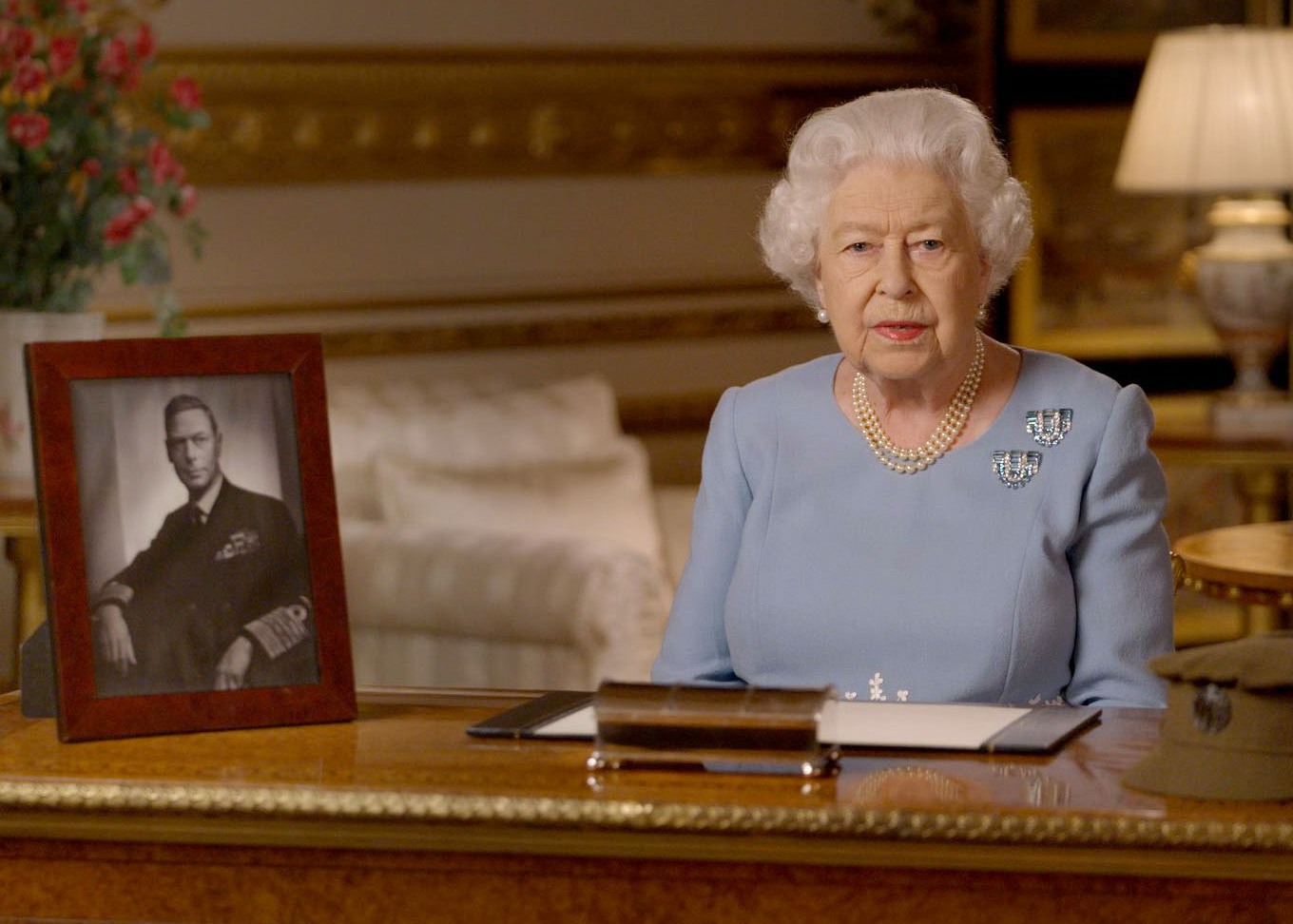 We heard a few days ago that Queen Elizabeth would likely be in semi-isolation and schedule-free until autumn. The idea that the Queen wasn’t going to have any public events through May and June was not new – much of her schedule had already been cancelled anyway, and the British people are used to the Queen being “away” in Balmoral in July, August and part of September. So that’s what it came down to – an indefinite lockdown made more definite, with no public events until October, and maybe not even then. Meanwhile, there’s a weird energy around the Queen, right? There’s almost a feeling of… she hasn’t done enough in lockdown. That she should actually be a calm, steady and constant presence during a crisis and she’s not really around. But don’t worry, Katie Nicholl at Vanity Fair has some royal tea from palace courtiers!

When the Queen will return: The Queen is planning to return to public duties “as soon as she possibly can” and will work harder than ever when she does, sources close to the monarch have revealed. With the country on lockdown there have been reports that the Queen is unlikely to return to public-facing duties for many months. Buckingham Palace is operating on a skeletal staff and will not open to the public this summer, while the Queen and Prince Philip will remain in self isolation at Windsor Castle for the foreseeable future.

She’s keen: However palace aides have told *Vanity Fair* that the Queen is keen to return to work as soon as it is safe for her to do so . “She can’t be seen to be going against official government advice, but it’s fair to say she’s looking forward to getting back to normal,” said a royal source. “It’s a delicate line but I think we will see her doing private audiences again and more of the work we are used to seeing her do in public at some point in the future. She is still receiving her red Government boxes and having her weekly audience with the PM. There is no suggestion of her stepping back, she is very much fulfilling her duties as head of state.”

The Keenness: “The idea that she’ll reign from a screen is not Her Majesty’s view,” the source added. “There’s a keenness to get back to doing the sort of work she has always done. She very much believes in being seen.”

Meanwhile, she rides every day: While she is keen to return to normality the Queen is said to be making the most of her time in lockdown at her favorite of all the royal residences. She is riding daily and is said to be “in excellent spirits.” She is traditionally at Windsor at this time for Easter Court, but she is enjoying a prolonged period at the castle with her husband, who usually returns to Sandringham later this month. “One of the nicest things for the Queen is that she is getting to spend more time with her husband than she usually would,” said a friend. “They have dinner together in the evenings and I imagine the Queen is of the generation where she dresses for dinner. She is riding out every day and is making the most of this time.”

Considering the promises of keenness usually come from the Duke and Duchess of Cambridge, I assume “keen” is simply the Windsor family’s code for “we’re not doing a damn thing.” And I get it, I’m not trying to bully an old lady. She’s 94 years old and we’re living through a pandemic and if she wants to f–k off to her castle and ride horses, so be it. But the PR around this is shady, that’s all I’m saying. And I still 100% believe that the Queen should have been more visible in the past two months, and she should keep trying to be visible. If she continues her glacial pace at adapting to this new normal, she runs the risk of merely reminding people that the monarchy serves no purpose and that she’s an out-of-touch old lady who only cares about riding her horses and protecting her pervert son Andy. 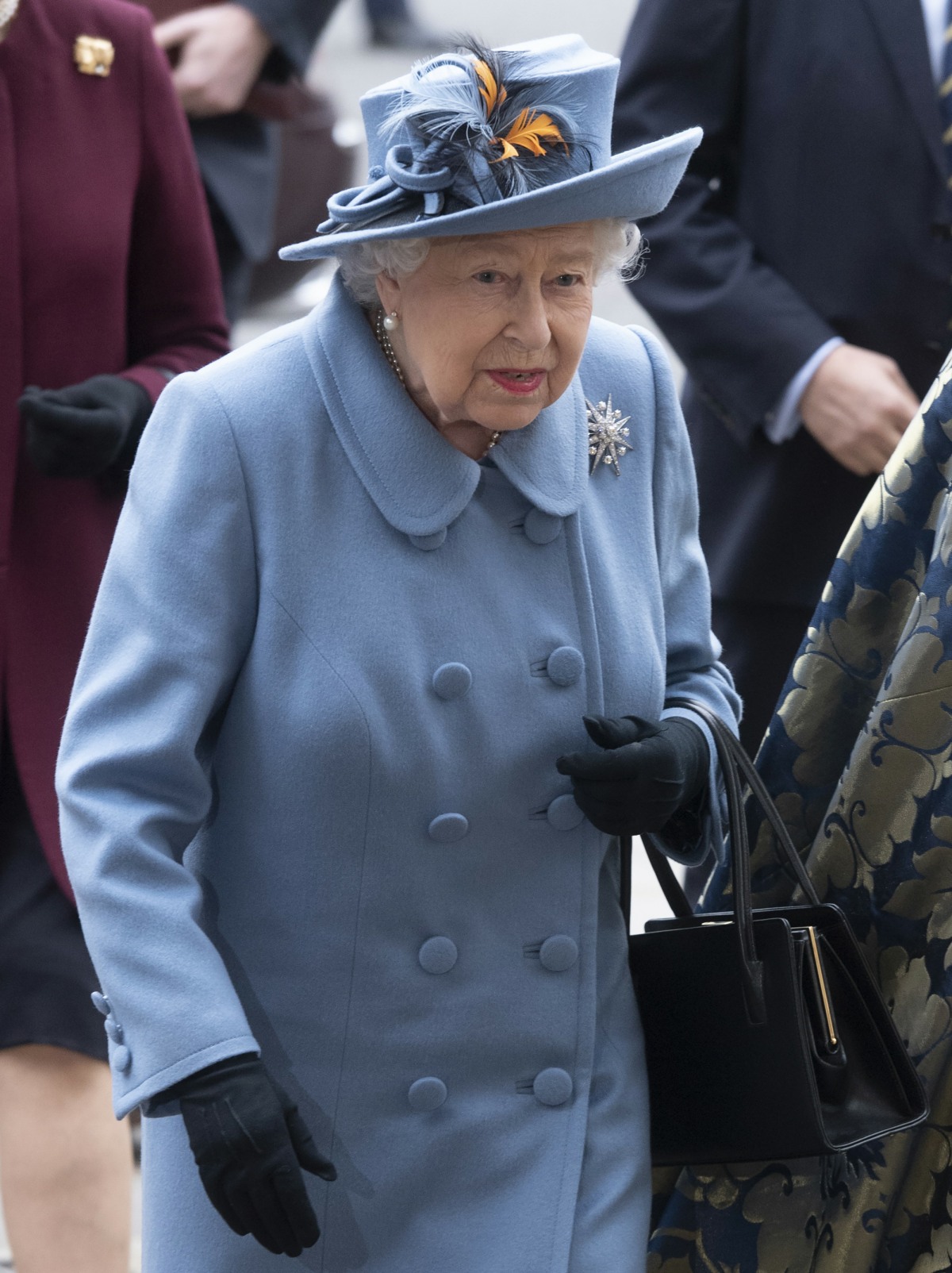