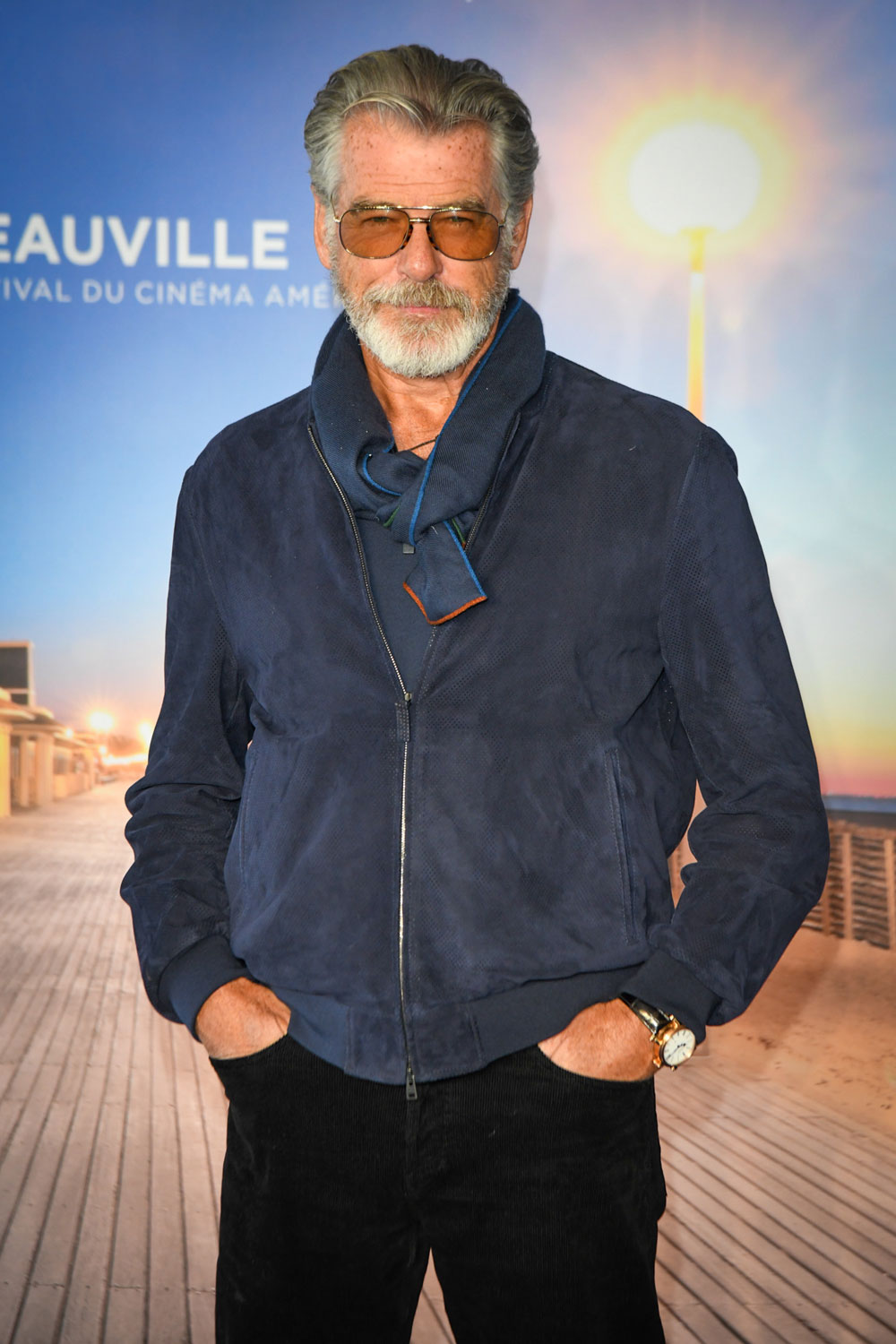 It seems like every time James Bond comes up, another actor is rumored to be in contention for the role after Daniel Craig passes the torch. Idris Elba‘s name has come up most often. Richard Madden was mentioned late last year. Daniel Craig said in the spring that “Everybody should be considered.” Now his predecessor, Pierce Brosnan, is weighing in, and he believes that a woman should take on the iconic role:

Pierce Brosnan has reversed his opinion on the prospect of a female 007: The former “Bond” star is now all for it.

Speaking to The Hollywood Reporter over the weekend, the former James Bond answered with a resounding “Yes!” when asked about the possibility of a woman taking over the iconic role. Lashana Lynch, set to make her franchise debut in the upcoming Daniel Craig-led 25th installment “No Time to Die,” is rumored to take on the 007 role in the future.

“I think we’ve watched the guys do it for the last 40 years. Get out of the way, guys, and put a woman up there. I think it would be exhilarating, it would be exciting,” he said at the Deauville Film Festival in France.

As the article goes on to note, Pierce took heat when he said in 2015 that “[A] female James Bond, no, I think it has to be male.” Pierce had also said, “[T]here’s no reason why you cannot have a black James Bond,” but thought that would be unlikely, and that the next person to be cast would be another white man. In the intervening years, he’s changed his mind about not having a woman be cast as Bond, but still cautioned: “I don’t think that’s going to happen with the Broccolis [current producers]. I don’t think that is going to happen under their watch.”

Pierce also believes that the franchise can’t ignore the existence of #MeToo. Brosnan said the #MeToo “movement has been relevant and significant and well-needed in our society, so they’ll have to address that.” I think it’s nice that Pierce now feels differently about the possibility of a woman playing Bond. I wonder what did it. I don’t know that it’s going to happen any time soon, of course, and I’d be very surprised if the next James Bond isn’t another white dude. Casting a woman would be one way to breathe new life into the franchise. I’d be interested in seeing where the writers might take a female Bond that differs from the previous films. 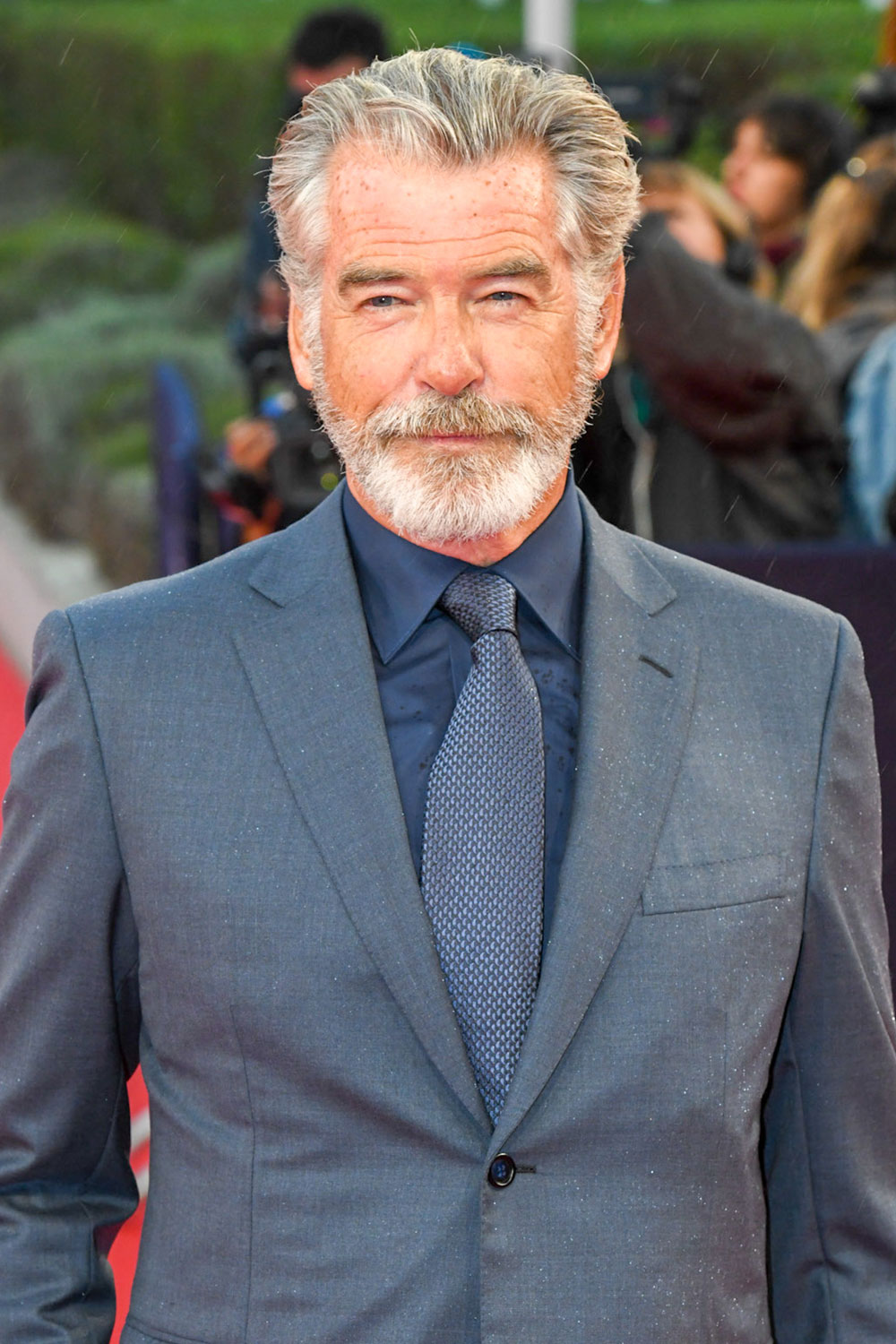