Welp, The Crown Season 4 is inevitably stirring up all kinds of real-life drama. On top of reports that the royal family isn’t thrilled with the show—and Princess Diana’s brother going on record with his concerns—family and friends of Prince Charles’ courtier Edward Adeane are taking issue with his depiction. Especially scenes where he’s shown as being particularly rude and dismissive of Princess Diana.

Sources told The Telegraph that the depiction of Adeane is “unfair and inaccurate,” and a former palace employee said he “was a wonderful person” and a “decent and honourable man.” 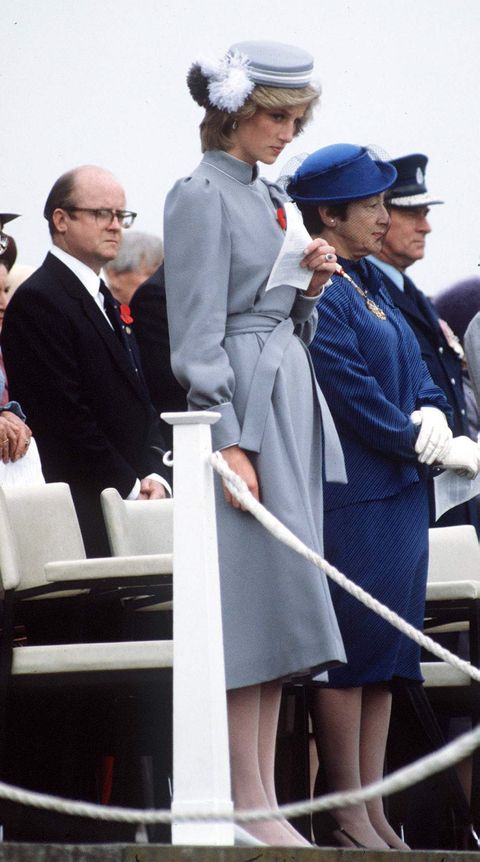 Adeane’s goddaughter added, “I haven’t watched the series, but from what I’ve been told the representation of my godfather is completely at odds with the memories of all those who knew Edward. Viewers have been told often enough that the scenes in The Crown are fictional. As the media have recently observed, this is even more the case with the current series.”

Meanwhile, the ex-wife of one of Charles’ friends said “It’s not true at all that Edward was nasty to the Princess of Wales and it’s awful to suggest he was. He was a bachelor and perhaps he didn’t find it easy to talk to an 18-year-old teenage girl, but in my experience he was lovely.”

And finally, Royal Historian Hugo Vickers said “It’s a very unkind portrayal of Adeane. Another private secretary at the palace told me Adeane was not very at ease with Diana. He was quite shy and had no point of contact with her, but he did his best. He was certainly not unkind to her, but she got rid of him just as she got rid of everyone. It’s typical of The Crown to paint every courtier as a grey suited snake and it’s a very unfair representation of him.”