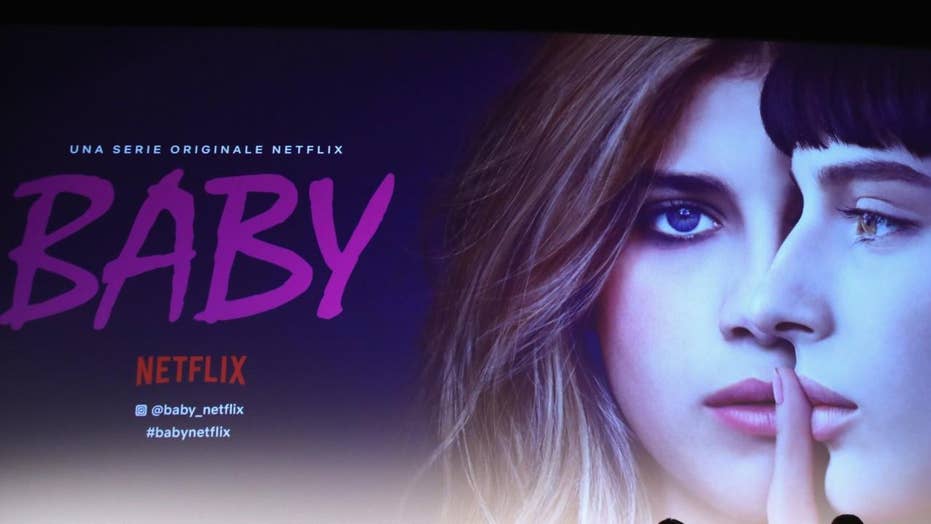 The series, which premiered Friday morning, tells the story of two teen girls from a wealthy part of Rome who are fed up with their families and classmates and are drawn to the city’s seedy underworld.

The six-part series has a TV-MA rating and stars Benedetta Porcaroli, Alice Pagani and Riccardo Mandolini.

Variety reported the show is loosely based on real events from 2014, the so-called “Baby Squillo” scandal, that involved two high school girls from Rome’s ritzy Parioli district selling sex in order to buy designer clothes and electronic gadgets. Five people, including the mothers and both young women, were arrested at the time.

Haley Halverson, vice president of advocacy and outreach for NCOSE, told Fox News she was outraged by the show’s premise, which she says glorifies sex trafficking. 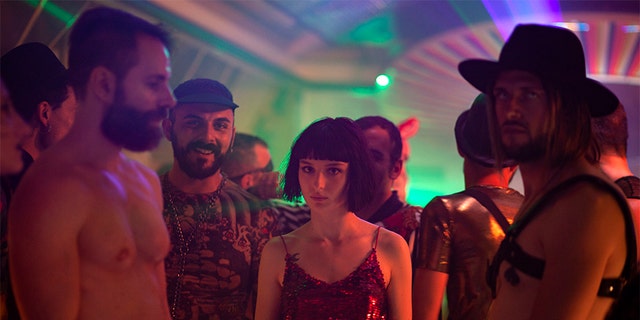 “The show, set in Italy, portrays a group of teenagers entering into prostitution as an ‘edgy coming-of-age’ story,” she explained. “The problem is that there is no such thing as an ‘underage prostitute’ — according to international, Italian and US federal law, anyone being bought and sold for sex under the age of 18 years old is by definition a sex trafficking victim.

“In the real-life Italian ‘scandal’ that ‘Baby’ is based on, the girls were 14 and 15 years old, being bought by older wealthy men, and the mother of one of the teenagers was arrested for helping pimp them out. This was sexual exploitation and manipulation of vulnerable minors, not the grounds for ‘edgy’ entertainment.”

Halverson added that back in January NCOSE started a petition joined by 55 survivors of sex trafficking asking Netflix to halt production. However, she claimed the streaming service ignored their plea, “deciding to prioritize profits over listening to survivors.”

“The director has claimed he was inspired to follow in the steps of the series ’13 Reasons Why’ with ‘Baby,’” said Halverson. “Of course, we all now know that ’13 Reasons Why’ was linked to increased risks of suicide in vulnerable youth and has been largely admonished by mental health experts and advocates. In the same way, we believe Netflix is sending socially irresponsible and dangerous messages with ‘Baby’ by normalizing buying minors for sex, and glamorizing minor sex trafficking, with a show intentionally crafted in isolation from survivors and subject matter experts.” 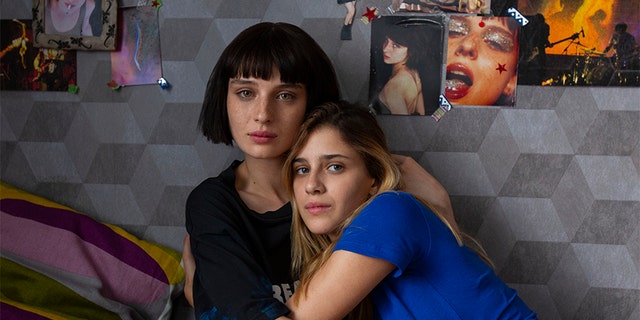 Halverson said she still hopes Netflix would reconsider their decision to move forward with releasing “Baby.”

“We are calling on Netflix to pull the show from their platform and to institute new policies regarding the portrayal of sexual exploitation and violence in its shows to include consultations with a wide range of survivors and experts,” she said.

Netflix told Fox News it had no comment at this time regarding the accusation.

The Hollywood Reporter, which reviewed “Baby” on Wednesday, wrote that while teenage prostitution does come into play within the storyline, it never serves “as the clear focus or obsession of a story that badly wants to have it both ways.” 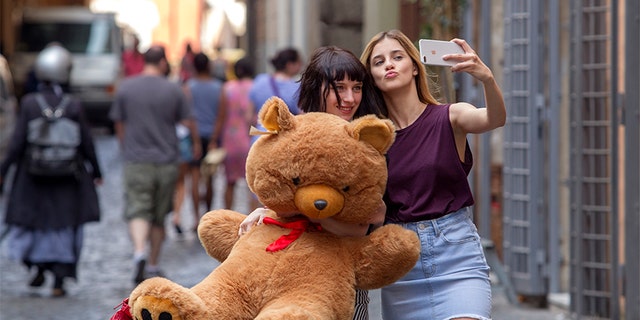 The film industry news site also shared the show “almost never pervs on its attractive young cast, avoiding nudity completely and never showing anything that would be out of place on The CW.”  It stated that it’s unsure whether the Baby Squillo scandal or the darkness of prostitution rings will ultimately play a more central role within “Baby.”

“The bottom line — concerns that it sensationalizes underage prostitution are unfounded,” it added.

In response to the review, Halverson told Fox News that “attempts to normalize ‘underage prostitution’ are not about ‘sexual freedom’ for women (as The Hollywood Reporter article claims), but instead are about normalizing male sexual entitlement and the freedom for men to purchase underage girls for sex." 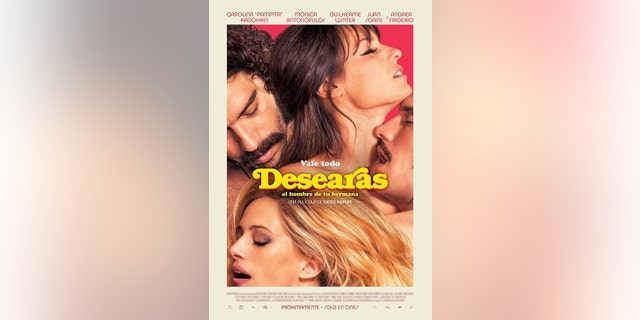 In June of this year, Netflix was slammed for streaming the Argentinian film “Desire,” which depicted a scene that some viewer said contained child pornography. The opening scene depicts two young girls under the age of 10 playing with pillows. The scene then takes a sexual turn involving one of the girls.

The news site PJ Media said at the time it reported the film to the FBI and Department of Justice for child pornography. The FBI told Fox News, “Per DOJ policy, the FBI neither confirms nor denies the existence of an investigation.”