Strictly Come Dancing professional Neil Jones, 38, has confirmed he is straight while opening up about speculation about his sexuality. The dancer also joked his mother wished he was gay so they could “go shopping together”.

Speaking to The Sun about his sexuality, Neil said: “In ballroom there’s a lot of straight guys.

“But mum was always like, ‘It’s a shame you’re not gay because we could go shopping together’.”

He then quipped: “And I was thinking, ‘Whether I’m gay or not there’s no chance, you take forever’.”

Neil’s comments come after former Strictly contestant Seann Walsh, 34, was pictured kissing his estranged wife Katya Jones, 31, when they were paired up on the BBC show 18 months ago. 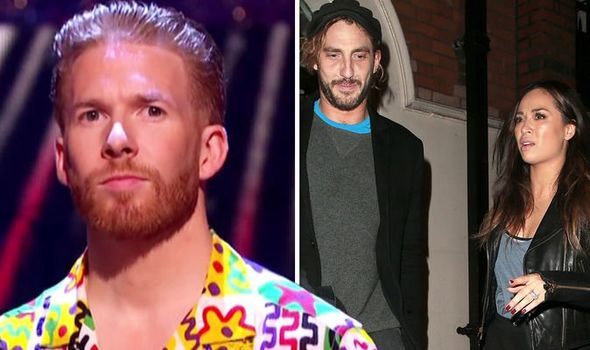 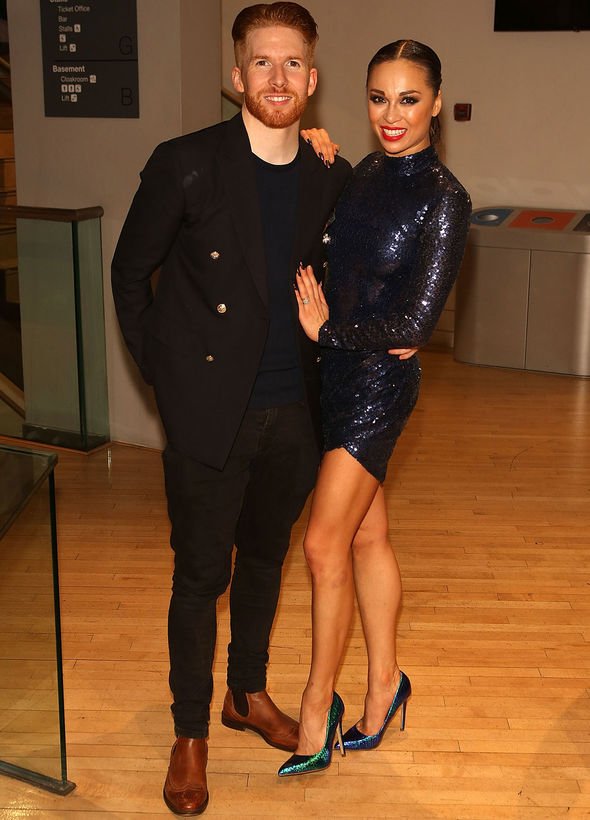 Seann reportedly made a jibe about his kiss with the Russian dancer during a stand-up performance in Kennington in 2018.

The comedian was reported to have said: “You know who I am now motherf****r, I’m the guy who kissed a gay man’s wife.”

Seann then urged the audience to “not report that” and insisted he was only joking.

Express.co.uk contacted representatives for Neil and Seann for comment at the time. 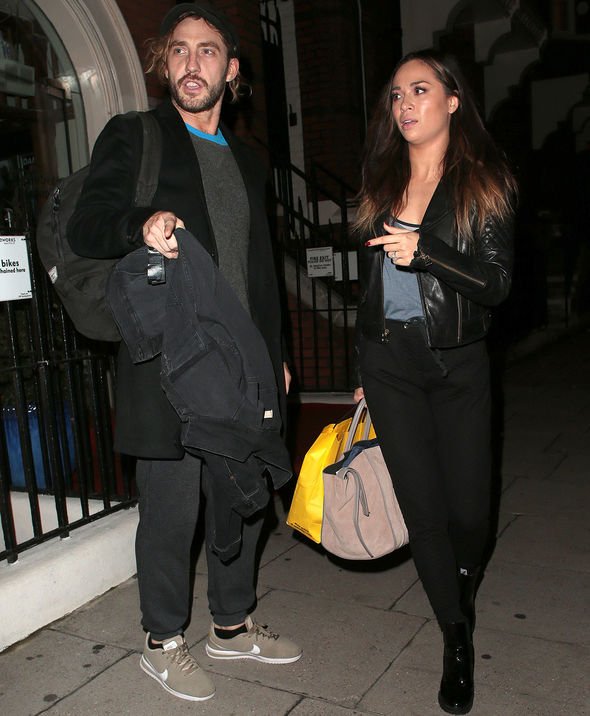 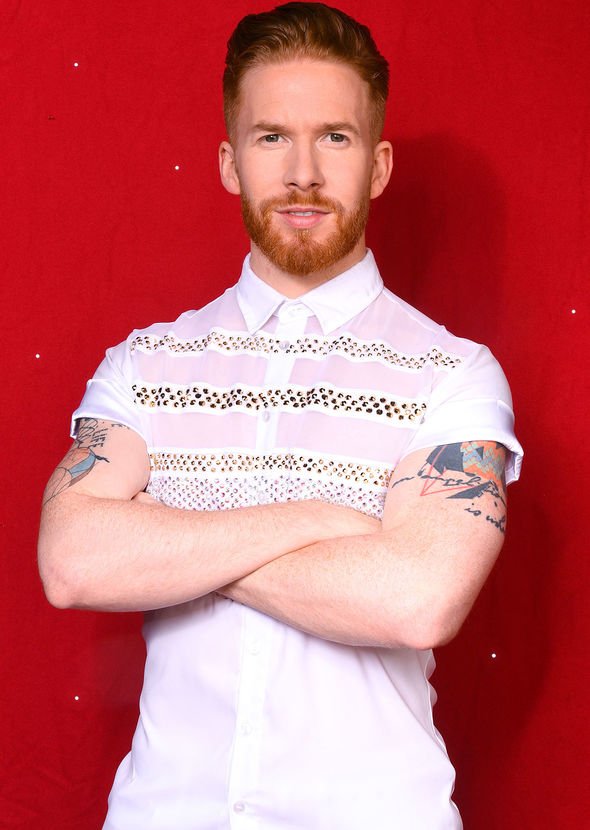 The former couple were dating for five years when they tied the knot in a romantic ceremony in London in 2013.

They confirmed their split in a lengthy social media statement, which explained it was a “mutual decision”.

Neil and Katya told fans: “After 11 years, we have made the mutual decision to separate.

“We will always love each other, just in a different way as friends.”

Both Neil and Katya are reportedly single and the former recently admitted he “needs his space” following the break-up.

Speaking on his new YouTube channel Tall Blonde and Ginger, Neil discussed enjoying time alone during the coronavirus lockdown as he chatted with his co-stars, world ballroom champion Craig Shaw and The Greatest Dancer’s Michael Danilczuk.

“Guys, I need to ask you both this question. You know me.

I’m happy to be around myself. I go on holiday on my own,” Neil explained.

“I love those moments of just having my own space.”

He added: “Well, I was married for a long time so clearly I need my space now.”

Katya previously told Express.co.uk that she still talks to Neil and the pair have remained friends.

“We still talk. He’s got his projects coming up. I’ve got my projects which we share with each other. It’s good,” she explained.

Larry King’s estranged wife seeks $33K per month in spousal support
We and our partners use cookies on this site to improve our service, perform analytics, personalize advertising, measure advertising performance, and remember website preferences.Ok