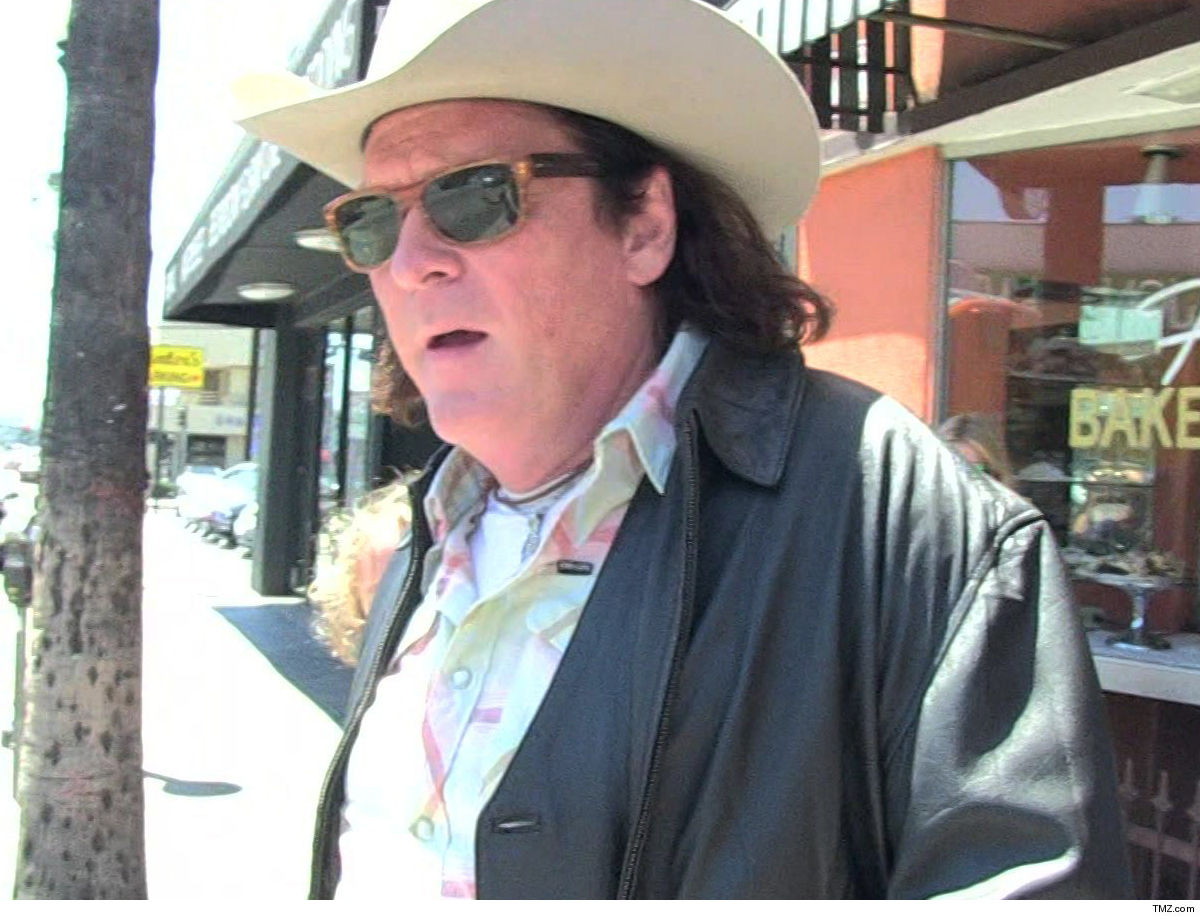 Michael Madsen‘s recent DUI charge is already costing him a big payday — even though he hasn’t been convicted, he’s been 86’d from a movie.

Sources close to production on the upcoming flick, “Chronicle of a Serial Killer,” tell TMZ … Michael’s reps were notified Thursday he’s been canned from the cast. That’s no small loss for Madsen, who was supposed to earn $100,000 for gig.

We broke the story … Michael was just charged with 2 misdemeanors for DUI after smashing his Land Rover in Malibu last month. Our sources tell us that’s the reason he’s getting booted from the movie.

Filming begins next month in NYC, and we’re told production is worried Madsen won’t be around to shoot … because he could be heading to jail. Michael’s a repeat DUI offender, and mandatory sentencing guidelines mean he could get anywhere from 4 to 364 days in county lockup … if convicted.

A replacement is already in the works. We’re told James Russo just signed on to the cast … most likely to fill Michael’s role.