In Us Weekly’s exclusive clip of the Sunday, May 10, episode of her “Intimate Knowledge” podcast, the Real Housewives of Orange County alum, 35, introduces herself with her new moniker, much to the surprise of cohost Brooke Burke. “I’m Meghan King,” she declares.

The Dancing With the Stars alum, 48, asks, “Did you just say Meghan King? Did I get that right?” while the reality star laughs in the background. Sex and intimacy coach Lila Darville then chimes in, “She did. She dropped it.” 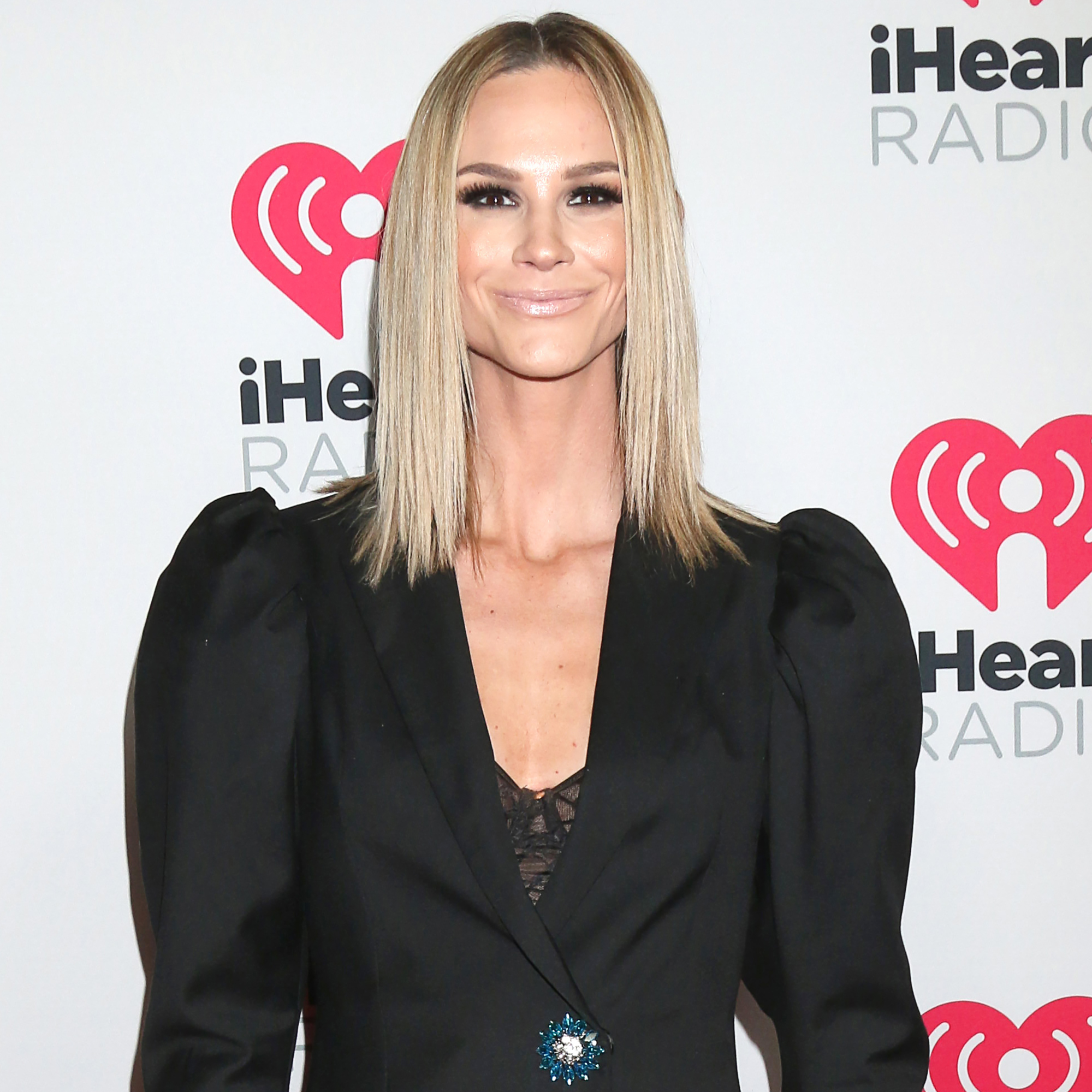 As of Friday, May 8, Meghan also made the change on her Instagram account, where her name is now listed as Meghan King. Her handle is still @meghankedmonds.

Us broke the news in October 2019 that the blogger and the former baseball player, 49, split after five years of marriage. They share daughter Aspen, 3, and twin sons Hayes and Hart, 23 months.

Meghan admitted in March that she is still struggling with the divorce. “Let me tell you something, some days I’m barely hanging on by a thread,” she wrote in a blog post at the time. “Some moments I can’t breathe. Sometimes I get in bed and the bed is vibrating, but it’s not: I’m just shaking.”

“Got all dressed up to go to The Quarantine Club tonight,” she captioned her video. “At least there won’t be a line at the bathroom!! Now where’s my quaran-tini and where are my single ladies at!? #singleladies #pillowchallenge #fridayvibes #quarantineclub.”

However, she has yet to begin dating someone new, revealing last month that she is “over” dating apps. “I guess that’s where my energy is with the dating, just to kind of date myself for a little bit,” she explained during an episode of her podcast.

Meanwhile, the estranged couple came to blows in April when Meghan claimed on Instagram that Jim’s child support payments were “barely” enough to cover her groceries. He refuted her allegations, noting that her remarks were “an insult to all the single mothers who are genuinely struggling financially and working multiple jobs to make ends meet.”