Matt Baker, 41, teased a surprising addition to the Countryfile line-up while chatting to Freddie Flintoff, 41, Paddy McGuinness, 45, and Chris Harris, 44, on The One Show. The Top Gear hosts appeared on the BBC programme to discuss their new series, but quickly became distracted by the opportunity to work with Matt on a different project. Paddy first got onto the subject when he joked about his Top Gear co-star Freddie being “made in a lab”. The Take Me Out presenter then added to the remark as he held up the former cricketer’s hand and exclaimed: “I tell you what Matt, look at them!”

He cheekily continued in reference to Countryfile: “That could milk a few cows.

“He could put three teats in that at once!”

Matt joined the rest of the studio in bursting into fits of laughter in response to Paddy’s gag.

He then addressed the car enthusiasts as he responded: “I’ll invite you onto Countryfile, it would be an education.”

Pleased with the invitation, Paddy excitedly replied: “I would love that, please. 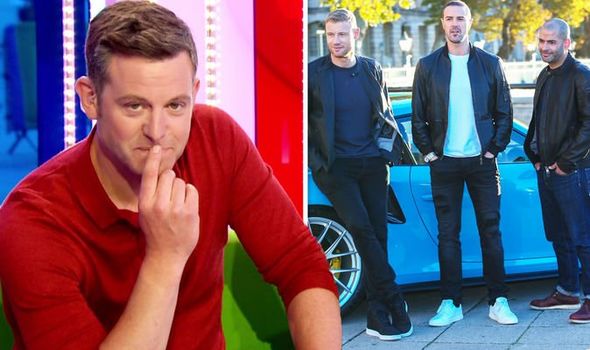 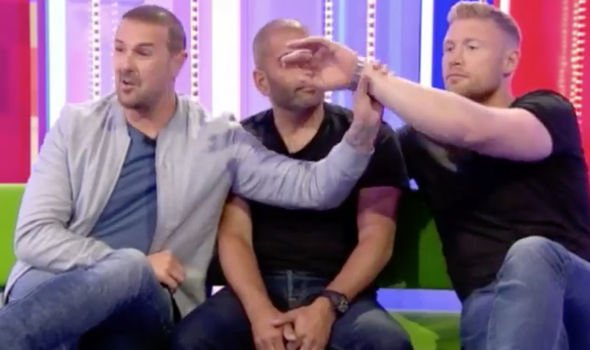 Earlier in the show, the Top Gear team experienced an awkward moment when they struggled to get out of their car upon arrival at The One Show studio.

Matt and co-host Emma Willis, 43, were unaware of the slip-up when they introduced their guests who wanted to make a grand entrance at the beginning of the show.

The Countryfile favourite began: “Tonight’s guests aren’t actually in the studio yet but the good news is they are just pulling up outside now.

“Let’s have a look, there they are now.” 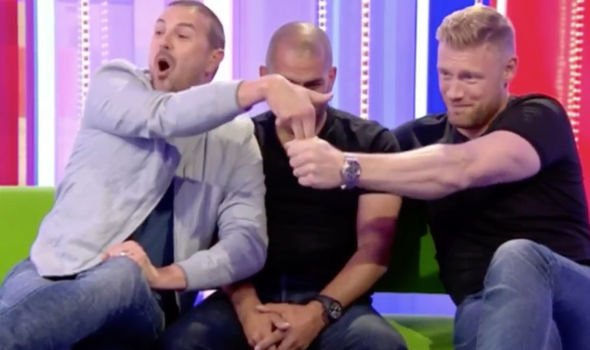 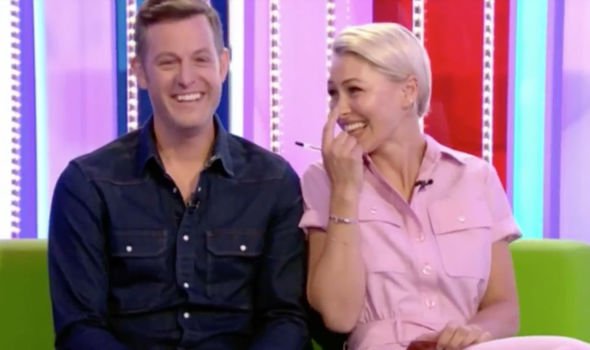 Matt continued: “I’m sensing anything could happen. That was a very solid brake,

“It’s only the all new presenting team of the biggest car show on the planet.”

Unfortunately, disaster suddenly struck as Matt announced: “Paddy is stuck! He can’t get out!”

Freddie and Chris then headed over to Paddy’s car door to assist him in getting out of the vehicle.

As the sportsman reached into the car to solve the problem, Matt quipped: “They’ve got the child locks on.”

The One Show airs weeknights on BBC One at 7pm.