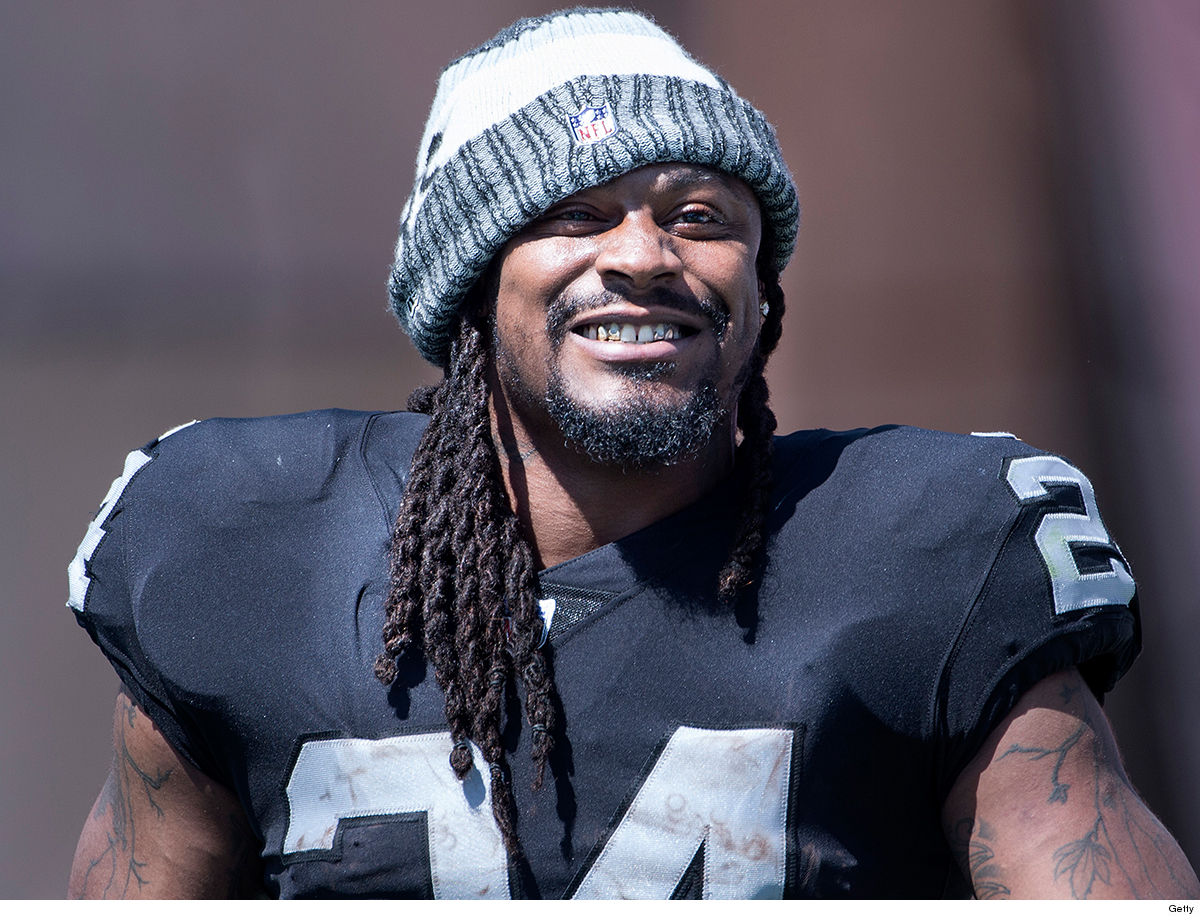 It’s over for Marshawn Lynch — and this time, it’s for good!

Beast Mode is reportedly hanging up his football cleats … again … retiring from the NFL after 11 seasons in the league, according to ESPN’s Adam Schefter.

The Oakland Raiders running back just turned 33 years old this week — which is old for an NFL running back — and “is not planning to play football again.”

The timing is interesting … the 2019 NFL Draft kicks off on Thursday and now Raiders head coach Jon Gruden and GM Mike Mayock can focus on bringing in a fresh set of legs to take over the role.

Lynch is a legend — he racked up 10,379 rushing yards in his incredible career and 93 total touchdowns … which would have been 94 if Pete Carroll would have called a RUN PLAY at the end of Super Bowl XLIX!!!!

Marshawn has retired before … he stepped away from the Seattle Seahawks back in 2016 — and around that time, we tried to ask him if he would ever come back to the game.

His response is one of the best burns on a TMZ photog … EVER!!

So, congrats on an amazing career … will be interesting what Marshawn does next!