Lucy Verasamy, 39 is known for presenting the weather on the ITV morning show, Good Morning Britain, although it seems the weather forecaster is expanding into presenting through a new travel series alongside Phillip Schofield but is the presenter married?

Before she became a well-known TV weather forecaster, Lucy studied Geography at Brunel University and graduated in 2001.

While studying as part of work experience, she worked at the Sky Weather Centre.

She returned to Sky in 2005 on the breakfast show Sunrise as a regular presenter.

Lucy also went on to work at the Press Association’s weather centre. 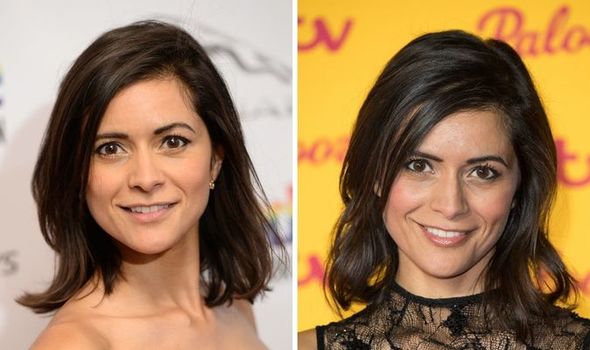 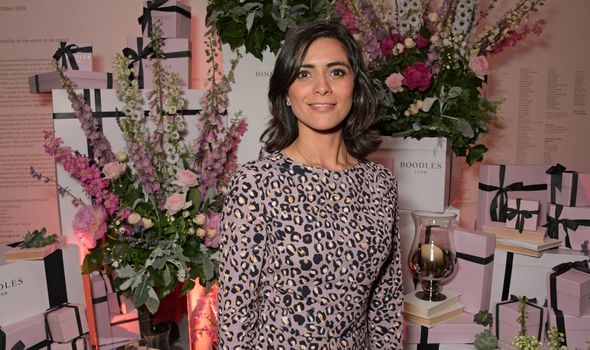 She later took on a regular position in presenting the national weather for ITV in 2012 after joining them in 2010.

Lucy is seen to keep her personal life away from the spotlight, and her relationship status is currently unknown.

While Lucy has been linked to a couple of TV personalities over the years including fellow weather presenter and Dancing on Ice contestant Alex Beresford nothing has been confirmed. 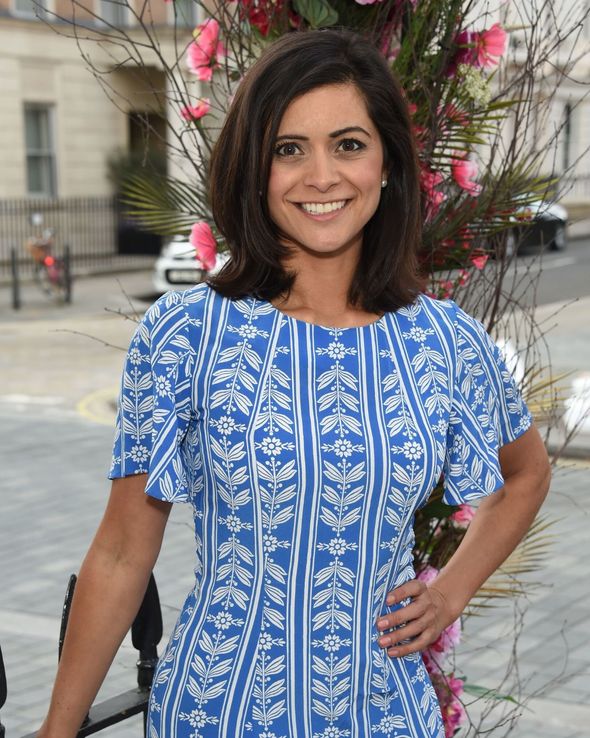 According to the Sun, Lucy is said to be single and is reported to be living in South West London.

The presenter’s relationship status has was questioned last year after Lucy was seen to be getting close with fellow weather presenter Thomasz Schafernaker.

Last year Lucy faced relationship rumours that she and Thomasz were dating as she shared a picture of them to her Instagram.

Lucy captioned the post: “We’re all on the same team really.”

She then jokingly added: “Florals for Spring..? Groundbreaking.” which referred to the floral they were both wearing in the picture.

Fans were quick to speculate whether the pair were dating.

While Lucy keeps her personal life away from the media, she is active on her Instagram and Twitter.

Although in the past, Lucy has admitted that she reads the comments on her posts. 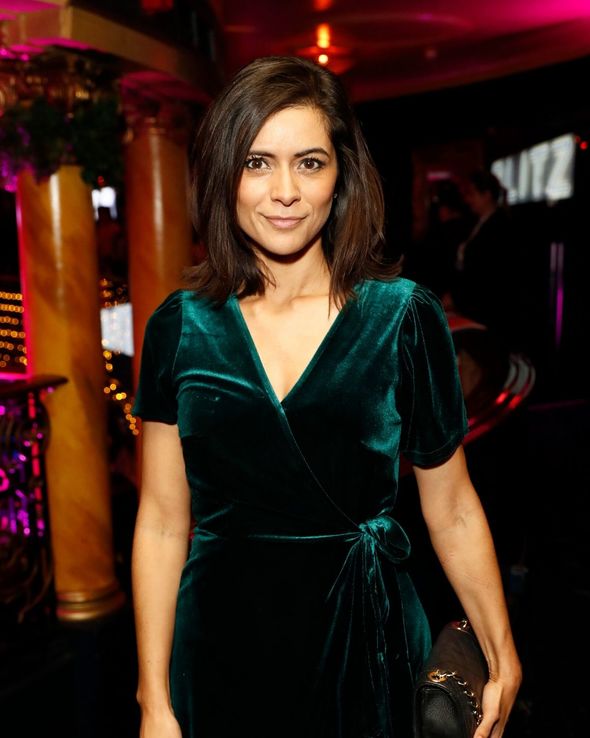 In an interview with the Daily, Express Lucy said: “People see presenters in their living rooms day in, day out and they think that they know us. The public can be very vocal.

“The comments on Twitter are always really active. I read everything.

“I get comments saying my arms are lovely and toned and others saying I look too thin, you can’t do right for doing wrong.”