Louise Redknapp, 44, stepped out in London last night as she counts down the days till her 9 to 5 theatre debut.

The singer, who was forced to delay her first performance in the Dolly Parton musical due to a nasty fall at the start of the year, was pictured leaving Annabel’s private members club in London last night.

The mother-of-two, who divorced her husband Jamie Redknapp following 19 years of marriage at the end of 2017, put on a leggy display for her night out with friends.

She showcased her toned pins in a black mini skirt teamed with a high neck matching top and a pair of lace-up heels.

Wearing her hair in loose waves which cascaded over her shoulders, Louise opted for simple make-up to enhance her pretty features.

The former Eternal star added three gold necklaces and hooped-earrings to her ensemble and completed her look with a stylish long camel coat.

Taking to her Instagram stories on the way to the venue, the Strictly star told her 611,000 followers that she was going to watch 1990s pop star Eve with her pal Billy Clark at the Mayfair club.

Louise’s night out comes as she prepares to make her debut playing Violet Newstead, the character played by Lily Tomlin in the 1980s film starring Dolly Parton, at the Savoy Theatre on Monday.

Starring alongside Amber Davis, Bonnie Langford and Brian Conley, the singer recently she revealed she had been learning her lines for the show.

She nervously admitted, “I hope I’ve got this” after her personal assistant ensured fans: “She’s got this”. 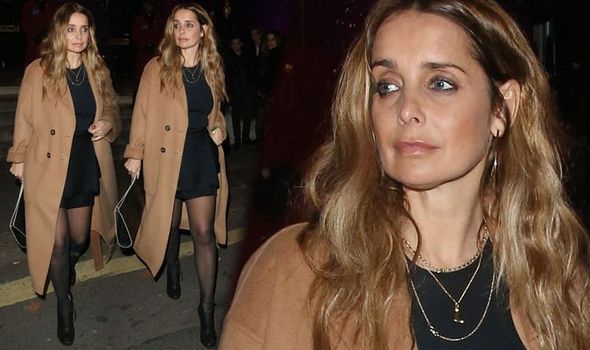 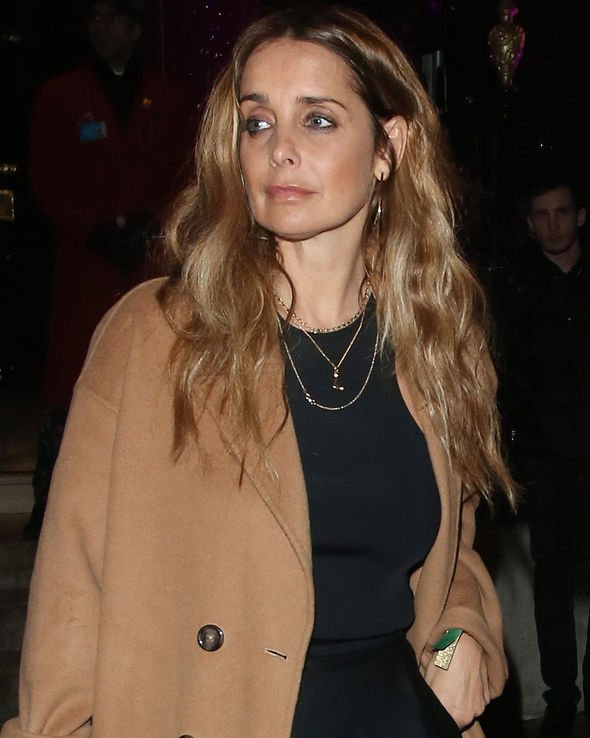 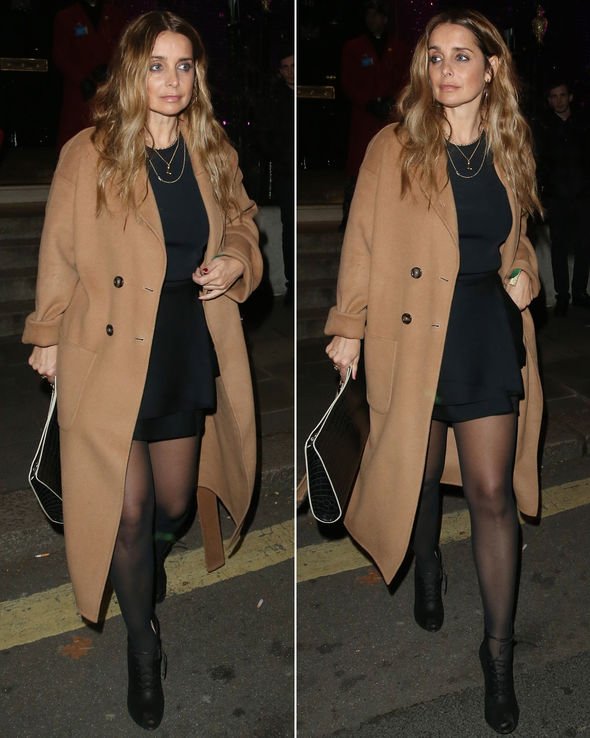 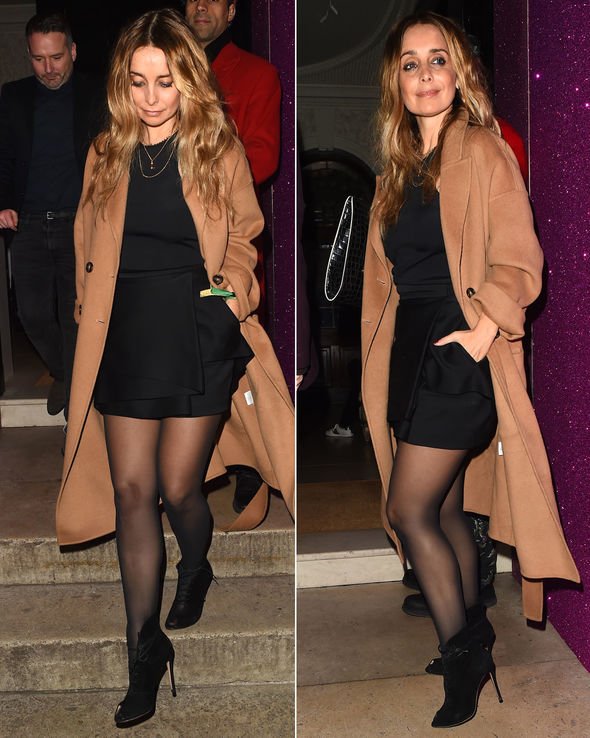 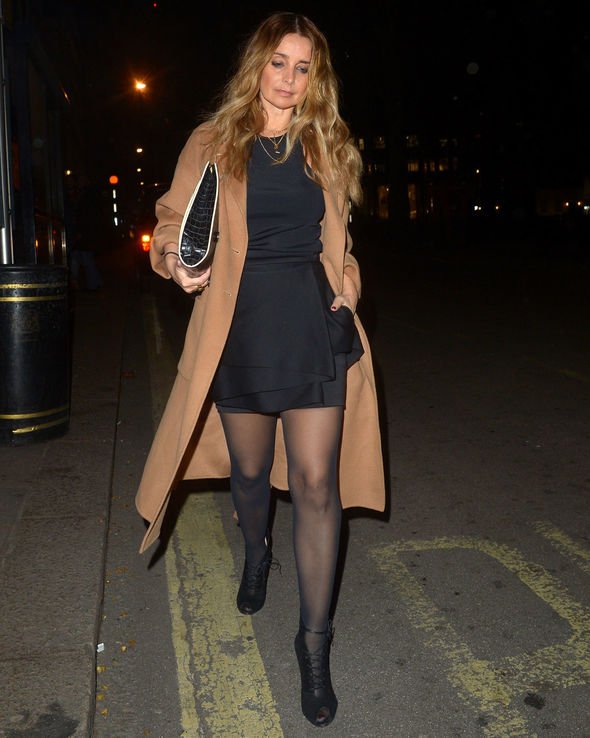 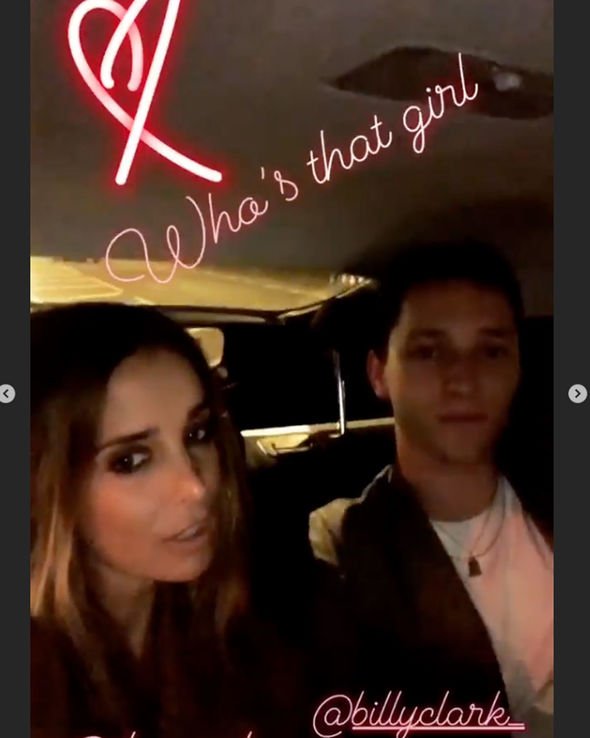 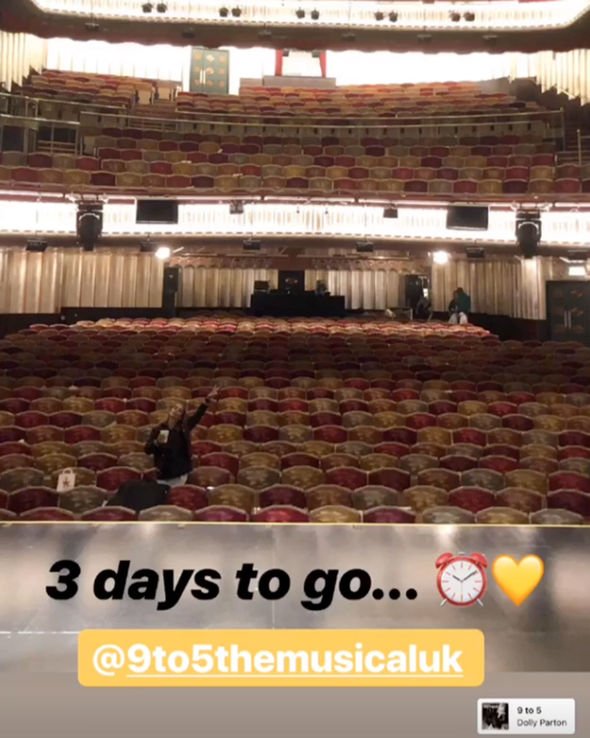