Louise Minchin, 52, has given fans an update on her condition after she was forced to take time off from her hosting duties on BBC Breakfast following an operation on her foot. The presenter took to Twitter to reveal the cause of her painful injury alongside an article she wrote about the situation.

She wrote in view of her 195,000 followers while sharing the article: “Thanks for all your messages about my foot, much appreciated. This is how I did it!”

In the piece, Louise explained she sustained the injury during the last few weeks of her training for the “epic extreme triathlon Norseman” in the Summer last year.

She was building up her endurance for the triathlon by running up and down Snowdon at the time.

The star recalled: “We made our descent very carefully, making sure we picked a safe path over the rocky trail. 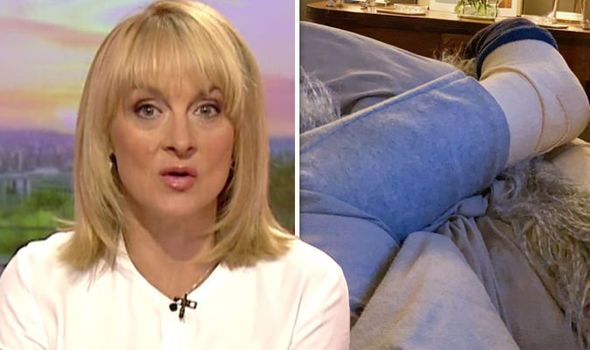 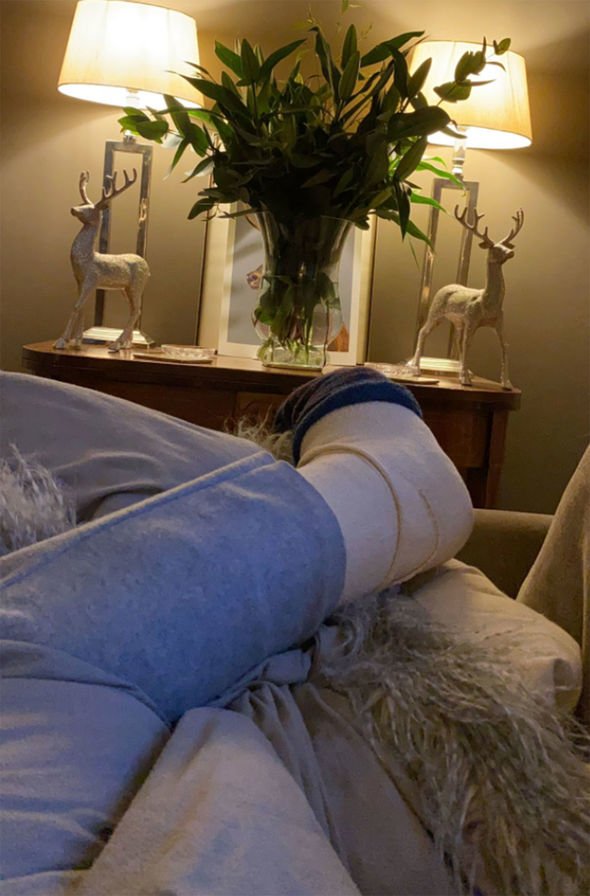 “I loved every minute, right up until the moment when we had finished and started to walk and, I tripped on the pavement, and felt something in my foot rip as my ankle crumpled under me.

“It was agony, and I felt sick with pain as I hobbled back to the car.”

In spite of her pain, Louise was determined to continue with her plans and complete the challenge.

She added: “I knew it was bad, but I was absolutely determined I wouldn’t let it stop me. 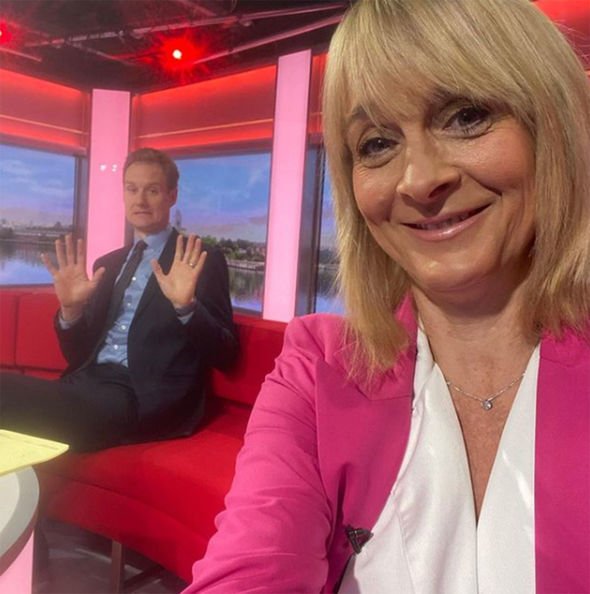 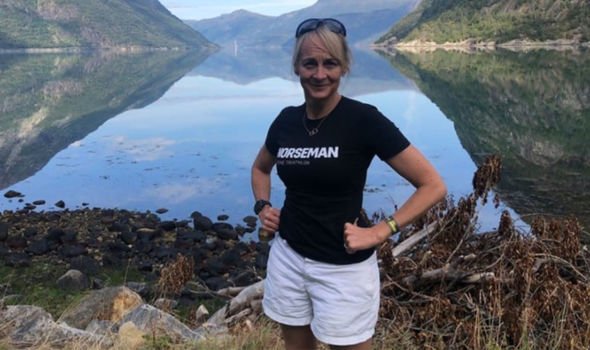 “Instead of seeing a doctor I wrapped it, iced it, took some painkillers, and stopped running for three weeks before Norseman.

“It worked, and although it was tough, I finished the 3.8km swim, 180km bike ride and marathon, limping but ecstatic at the sense of achievement.”

Louise continued: “After that, my foot clearly wasn’t fixed but I keep on going from one event to another, always finding an excuse not to get it checked.

“I did a further three ultra-events before finally, after a challenging 26.2 miles on the Sandstone Trail, went to the doctor.

“An X-ray and MRI confirmed that a year and a half earlier I had broken a bone in my foot and also snapped an ankle ligament. What an idiot. No wonder it was sore.”

However, Louise also admitted she “wouldn’t change” anything about her decision to run through her injury.

She said: “You probably think I am mad, but I wouldn’t change the way things have turned out.

“If I hadn’t run through my injury, I may never have been able to do Norseman, and memories of that day, and the determination and resilience I had to draw on to get through it, helped me immeasurably during those long coronavirus affected months.

“The operation went well; my foot is now fixed, and I am the proud owner of a reconstructed ligament, but I had no idea how painful, nor how debilitating it would be.

“Being on crutches has given me a very stark sense of perspective of how lucky I am.”

Louise then confessed she is concerned about when she will be able to run again and how long her recovery will take.

She added in her article for Cheshire Life: “There is also a sense of uncertainty: I don’t know is how long it will take me to recover, and when I will be able to run again.

“I have a few things planned for this year, including the London Marathon, which thankfully from my point of view, is in October but I am literally going to have to learn to walk before I can run, and for once in my life take things slowly.”