The year 2020 has brought much-needed attention to the ongoing issue of racism in the U.S. People, including celebrities, have become dedicated to learning, growing, and reflecting on their past mistakes. The YouTube community, in particular, have been having a moment of reckoning. Liza Koshy’s Instagram apology for making racist jokes in past videos is the most recent in a string of YouTube’s biggest creators owning up to to past racist jokes that had been made light of and gone unaddressed for far too long.

Amid the nation’s outcry for accountability, Koshy and her ex David Dobrik came under fire after a video of them from 2016 resurfaced in which the pair appear to mock the Japanese language as they tried a Japanese snack together. The two pretended to speak Japanese during the clip, with Dobrik stating: "It’s not racist, that’s like the sounds I hear when they talk."

The video resurfaced on June 21, with TikTok user @callmesukiwi writing, "Why is no one talking about this? It’s a clear example of the normalized racism against Asians."

It didn’t take long for Koshy to catch wind of her past actions and apologize publicly via Instagram and Twitter.

"I now recognize and take responsibility for the times I was not the ally I am becoming today," Koshy wrote. "Being anti-racist requires a personal reckoning. What I once thought of as ‘innocent jokes’ were actually tainted with implicit bias, and what might have been intended as ‘playful’ was actually to some, incredibly painful. And for that, I am so sorry."

Koshy went on to share that, as "a little brown girl" herself, she’s endured prejudices because of the color of her skin, but that being a woman of color doesn’t "exempt" her "from the responsibility of acknowledging the times" she has "perpetuated racist ideas."

"It takes a combination of individual and collective reckoning with our past to heal and move forward together," she wrote. "Consider this my resignation from ignorance, and my declaration as an ally in action. I will give grace, make space, and break these damn systems in place like my life depends on it."

Along with Jenna Marbles and Shane Dawson, Koshy seems to be one more YouTuber ready to take a serious look at their past behavior and try to do better in the future. Dobrik has yet to respond to the backlash. 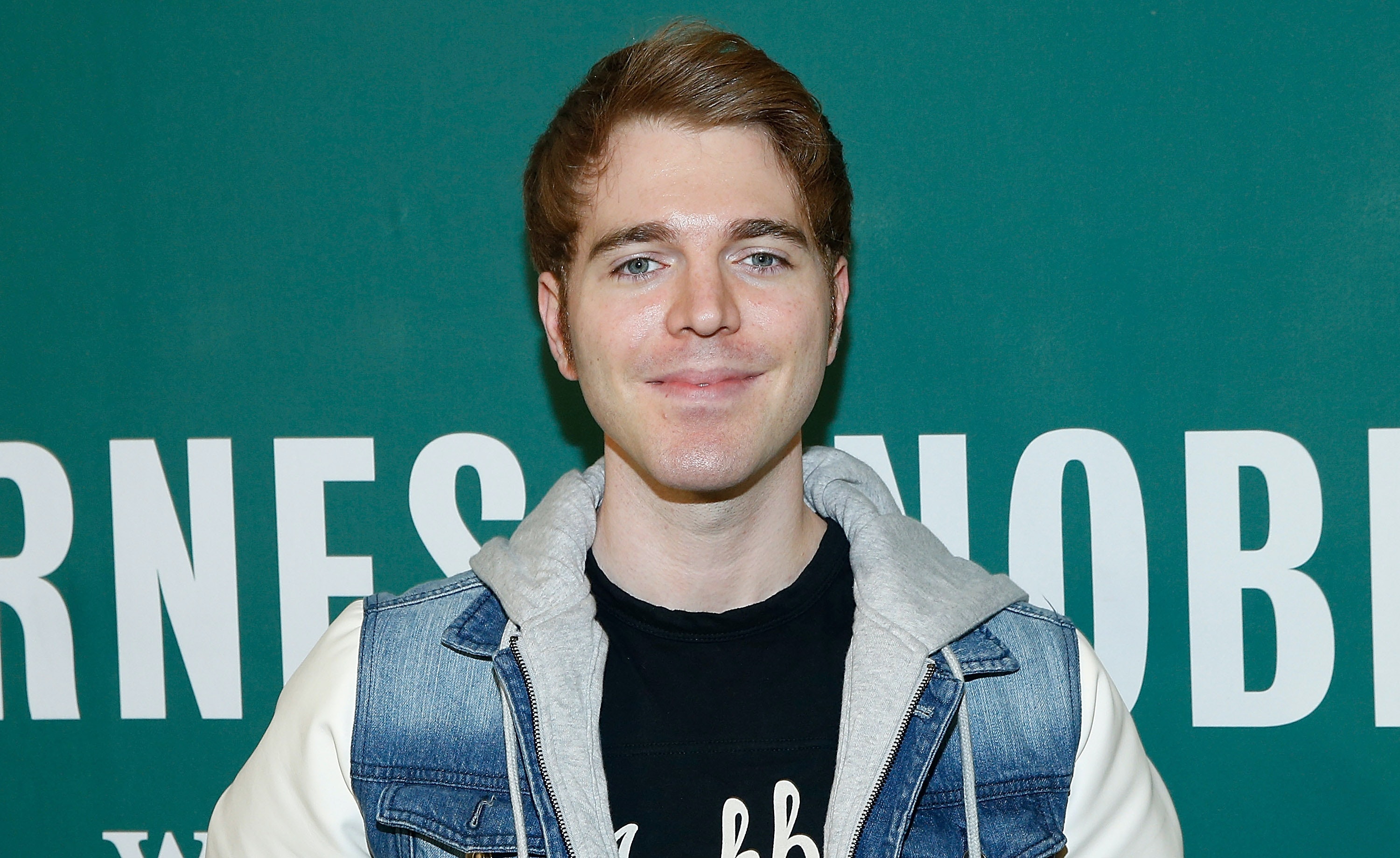