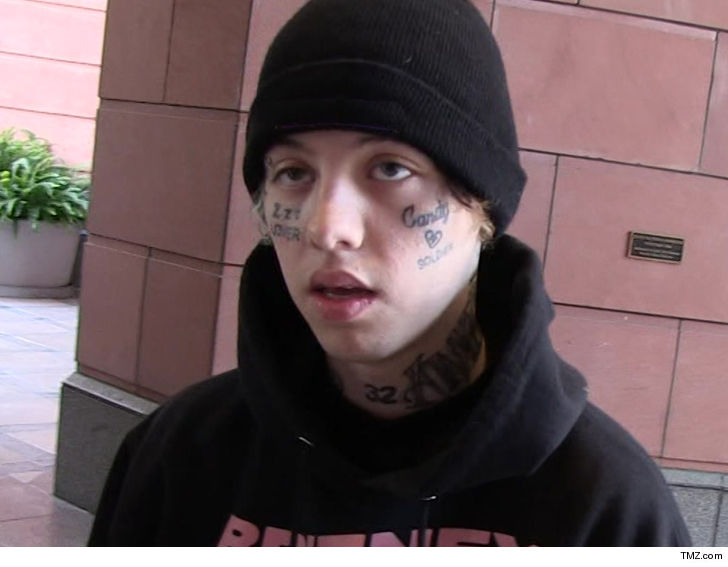 Sources close to the rapper tell us … Lil Xan left rehab Saturday in order to go sign papers for a new house he bought in his hometown of Redlands, CA. The new crib is where he’ll set up shop once he’s completed in-patient treatment. We’re told he’ll have round-the-clock staff monitoring him to keep him on the straight and narrow.

Xan wasn’t allowed to fly solo for the house mission … we’re told a nurse from the rehab center accompanied him. After signing the house documents, he headed back to rehab on Sunday.

Remember, he just checked himself in last weekend to begin treatment, and our sources say he’ll be there about another week. After that, he’ll shift to outpatient treatment at home. We’re told his new place has a studio, so he’ll be able to work on new music. His album “Be Safe” — inspired by his hero, Mac Miller, is set to drop next month.

Xan had told us in mid-November he was immediately heading to rehab — but he didn’t begin until December. His camp says a scheduling mix-up with the facility caused the delay. 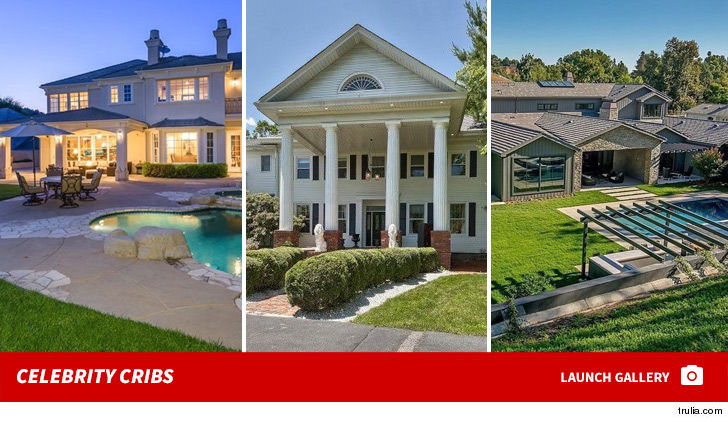