Lala Kent is still over the moon about her engagement to Randall Emmett five months after he proposed.

“Randall is the most incredible human in the world. Like, I have to pinch myself that he’s mine because I’m like, ‘What did I do right in my short lifetime to get someone who supports everything I do, even when I may mess up?’” the Vanderpump Rules star, 28, told Us Weekly exclusively while attending the recent Emily’s List pre-Oscars brunch at the Four Seasons Los Angeles at Beverly Hills. “He’s totally there to pick me up and get me back on my feet.” 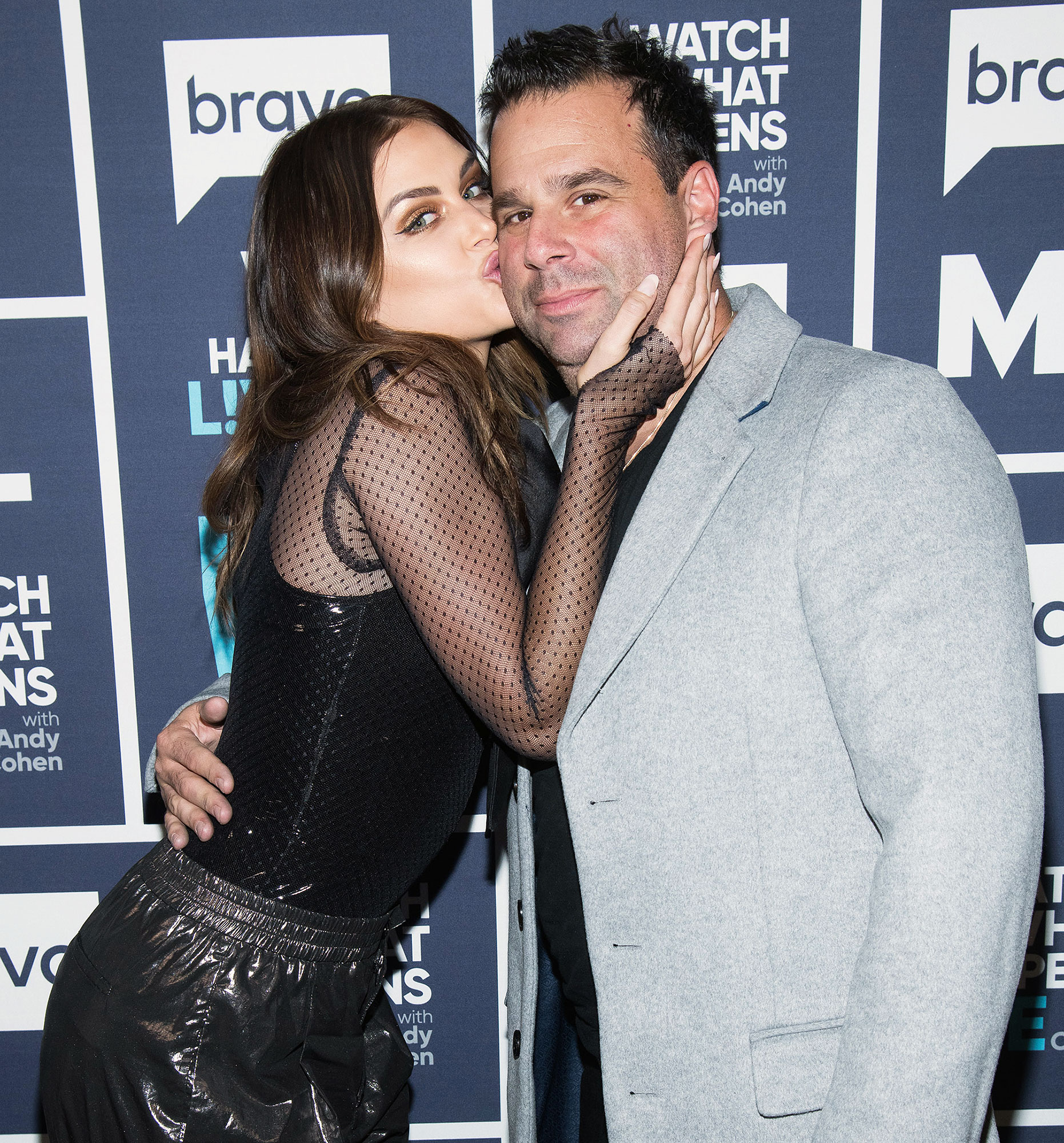 That said, Kent joked that wedding planning is going “horrible” so far for the couple. “All I know is I want three dresses and I want it to happen in Miami,” she said. “That’s as far as we’ve gotten. … I’m enjoying being a fiancée!”

The movie producer, 47, proposed to the Bravo personality in September 2018 during a trip to Cabo San Lucas, Mexico, where they also celebrated her birthday. Kent initially kept her romance with Emmett under wraps, often referring to him as “my man” on the show, before going public in January 2018. He was previously married to actress Ambyr Childers from 2009 to 2017, and they share two daughters.

While Kent does not consider herself to be a bridezilla, she joked to Us that she and Emmett are both “the chicks in this because he wants this huge event.”

“He wants [the wedding] to be extravagant, so we, like, sometimes battle it out,” she explained. “He wants chicken crunch from Planet Hollywood, and I’m like, ‘That’s gonna have to be a negotiation because I don’t know about that.’”

With reporting by Carly Sloane