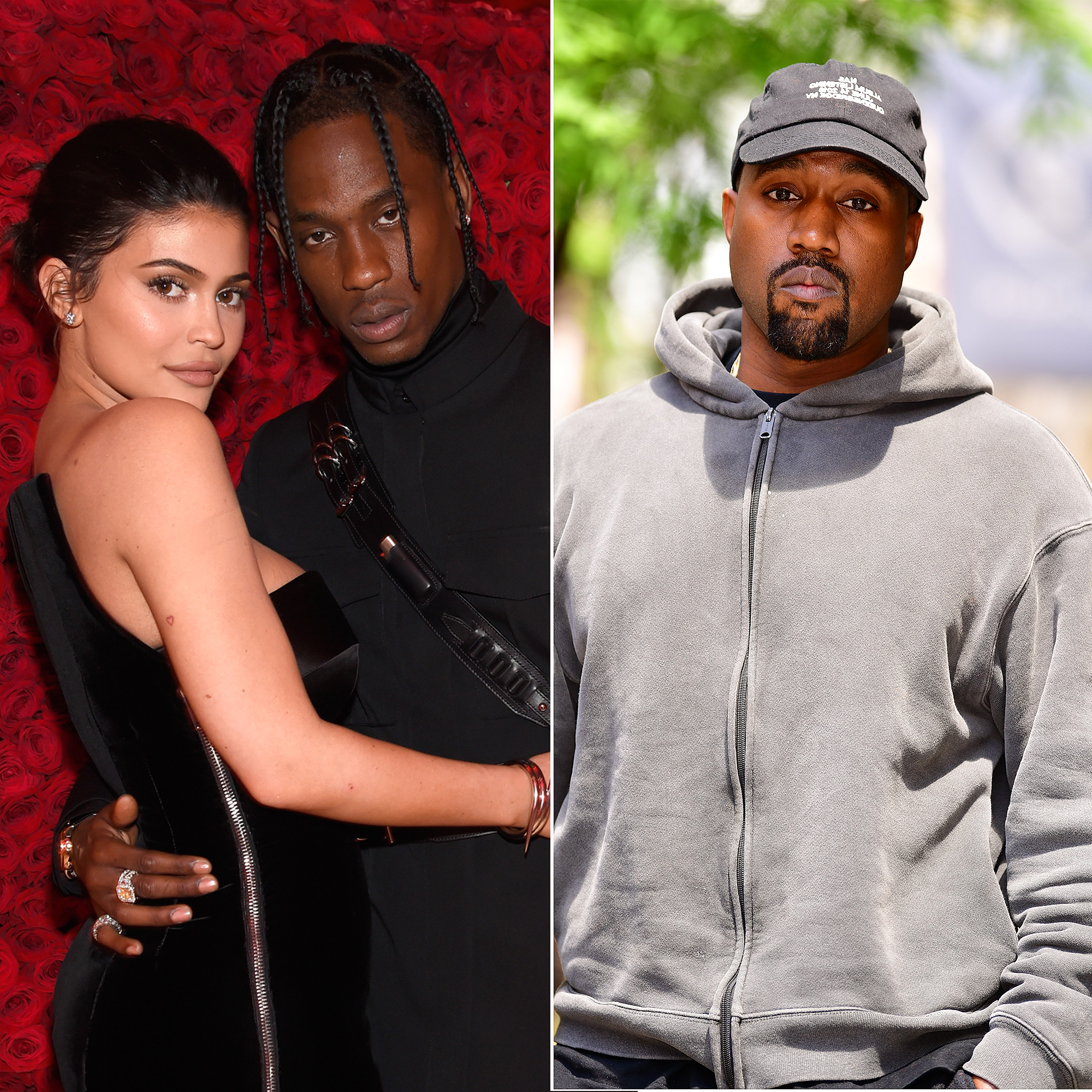 Standing by his side. Kylie Jenner is defending Travis Scott over rumors that he’s feuding with her brother-in-law Kanye West.

Amid the news of West, 41, and Drake‘s feud, Scott, 26, posted a picture of himself with a black hoodie and a white Nike sock. Since West has a well-known deal with Adidas and Drake, 32, has one with Nike, some fans took the “Sicko Mode” rapper’s selfie to mean that he was taking the “God’s Plan” singer’s side.

“Travis Scott is my kinda petty,” one Twitter user wrote on Saturday, December 15, along with a side-by-side screenshot of a tweet West wrote about meeting with Scott and of Scott’s Nike selfie. 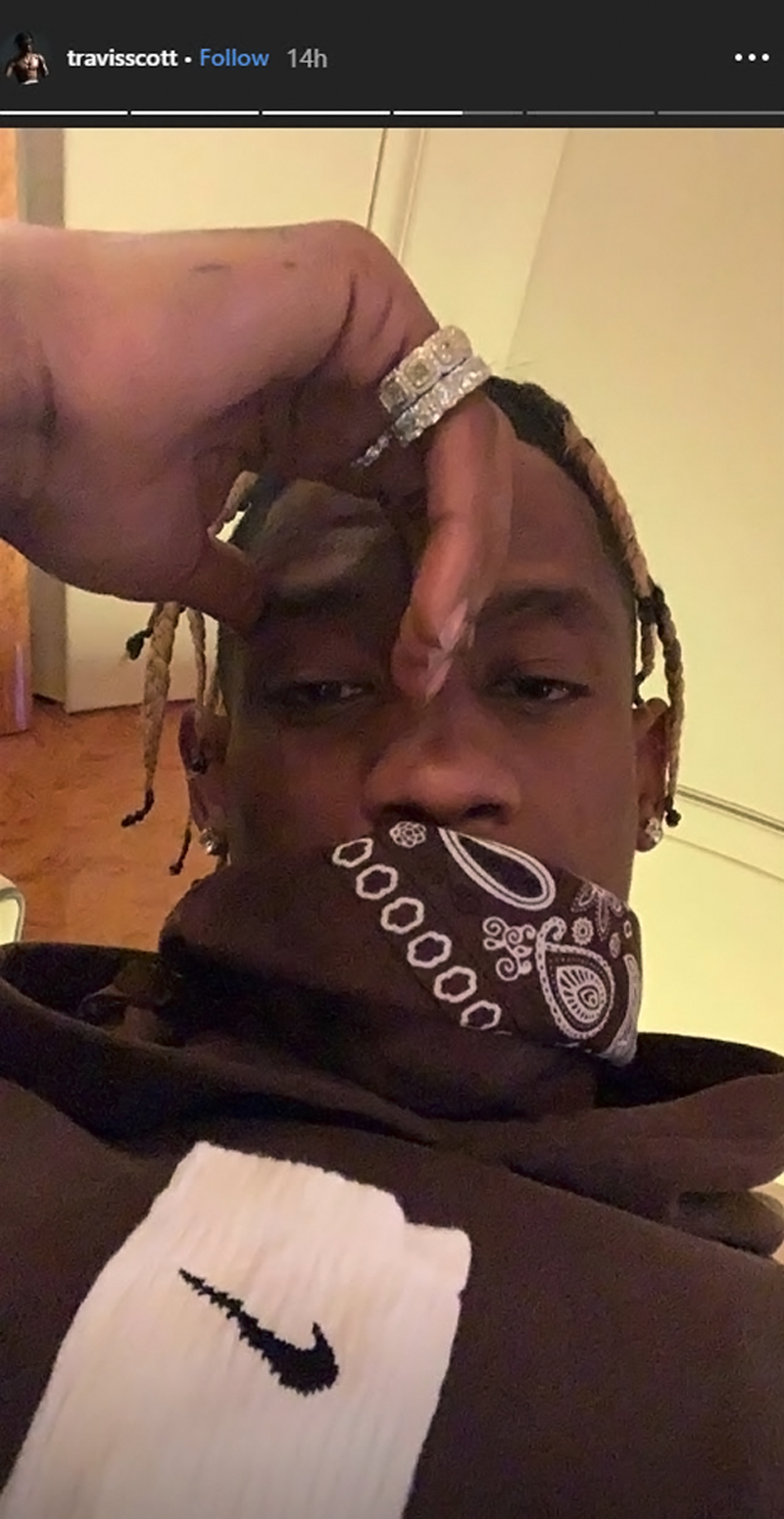 “he’s not being petty,” Jenner, 21, responded on Sunday, December 16. “this is a sweatshirt design (the sock is apart of the design). everyone is good, moved on, living life.”

She continued: “for anyone who wasn’t aware – travis has had a deal w Nike and still does. point is.. it’s all been talked out. It’s only positive energy.”

Jenner’s older sister Kim Kardashian previously came to the defense of her man this week. “@Drake Never threaten my husband or our family,” the 38-year-old tweeted on Friday, December 14. “He paved the way for there to be a Drake.” 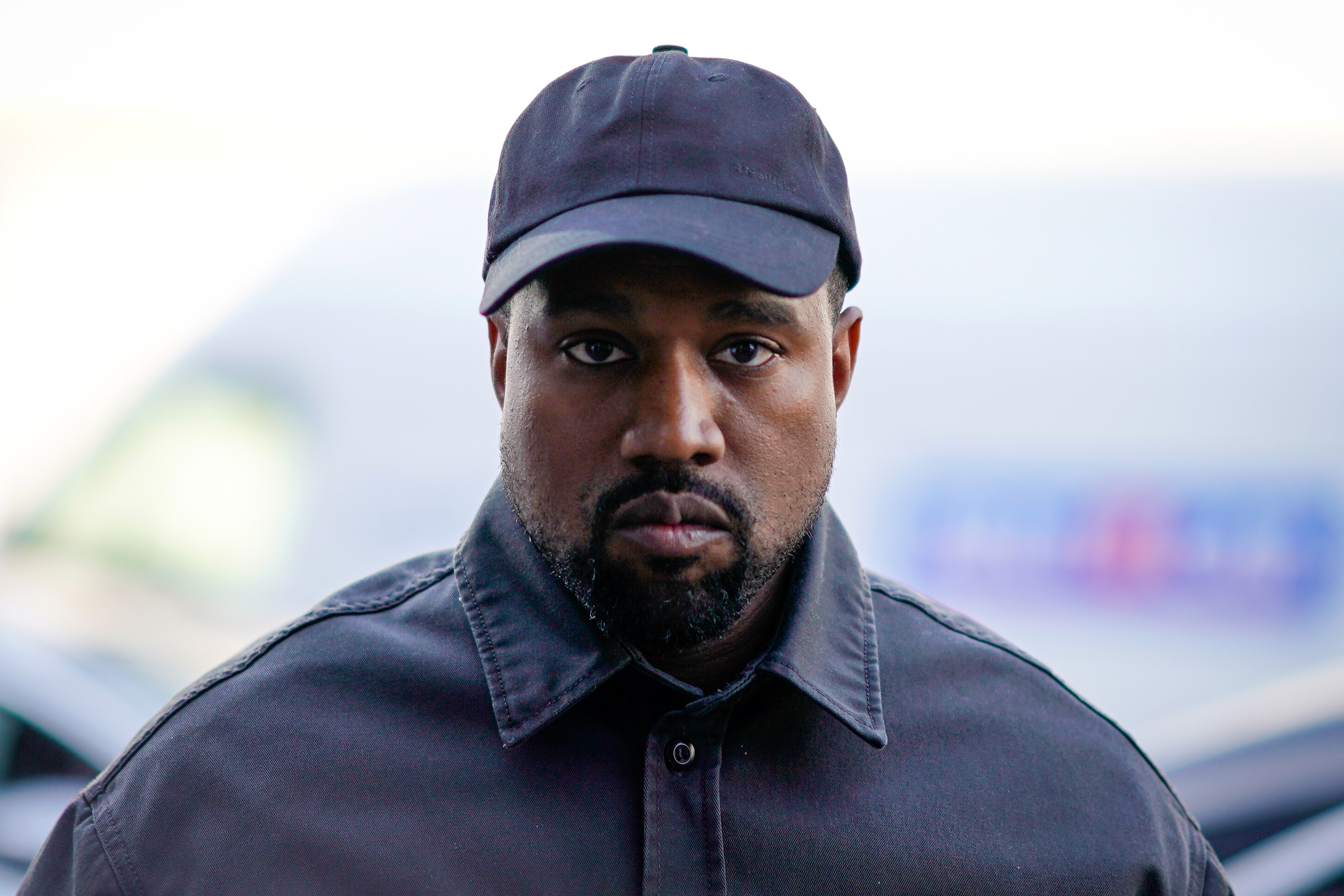 In a subsequent tweet, the Keeping Up With the Kardashians star added, “My husband is the most brilliant person, the most genius person that I know. He has broken so many boundaries, everything from music, stage design, fashion and culture and will continue to change the world.”

Ariana Grande also chimed in, saying, “Guys, i know there are grown men arguing online rn but [Miley Cyrus] and i dropping our beautiful, new songs tonight. If y’all could please jus behave for just like a few hours so the girls can shine that’d be so sick thank u.”

Sophie Brussaux, the mother of Drake’s son, Adonis, responded to Grande’s statement, writing, “I would hardly call Kanye arguing with himself ‘grown men.’”